× CORONAVIRUS: The latest coverage and resources regarding COVID-19 from the Arizona Public Media newsroom.
/ Modified may 23, 2018 9:14 a.m. 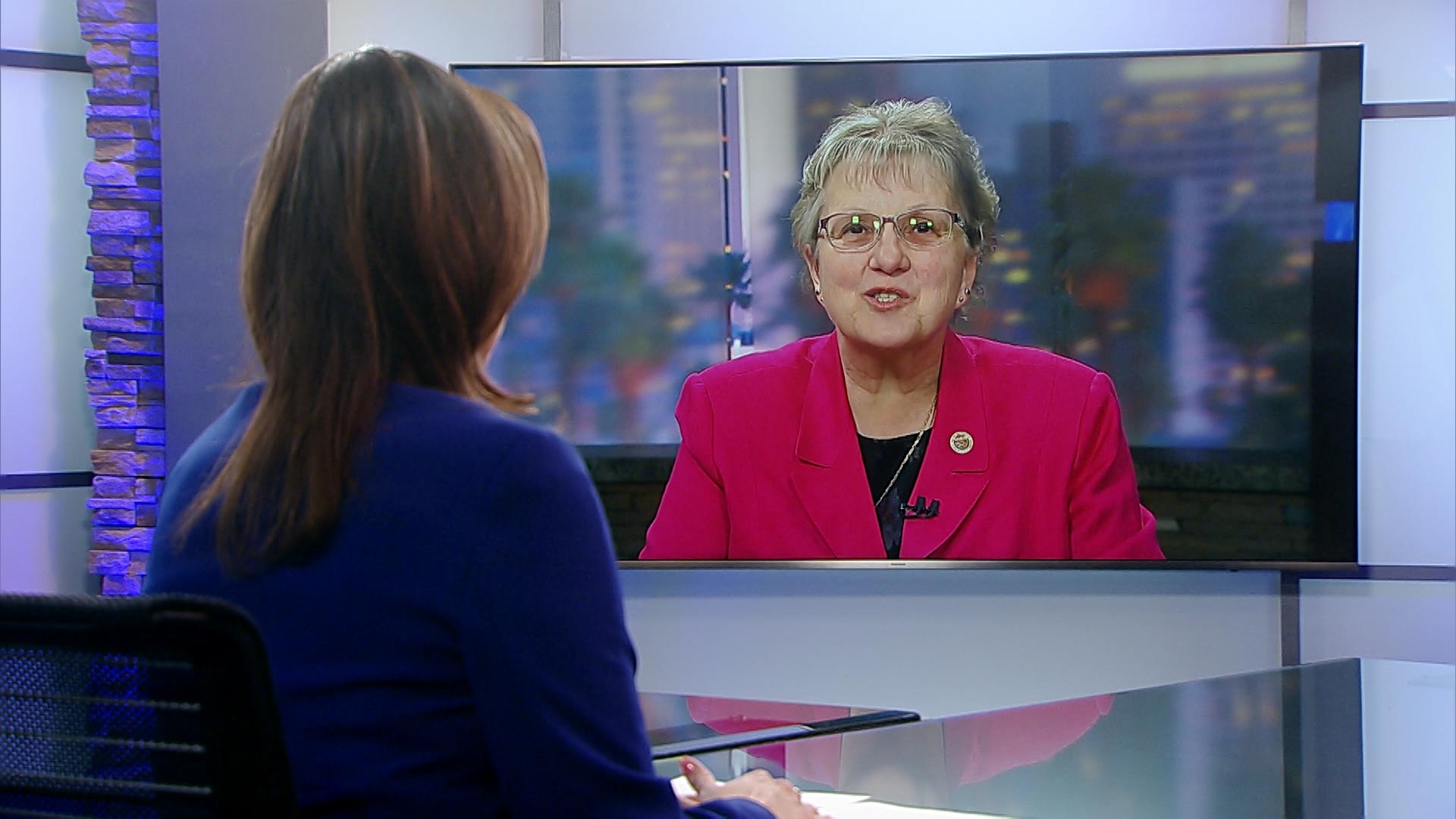 PHOENIX — The Arizona Department of Education's draft changes to school science standards include instances where uses and references of evolution have been removed or altered.

The department has replaced some uses of evolution with words like "biological diversity" or added qualifiers in the standards for public school districts and charter schools.

According to the department, the standards focus on core science and engineering ideas that teachers then use to form curriculum.

State Superintendent of Public Instruction Diane Douglas told KTVK-TV that evolution is an ongoing debate and "there is science to back up parts of it but not all of it."

The public can comment on the draft science standards until May 28. The standards are expected to be presented to the state Board of Education for consideration later this year.

Ducey Details 2018-19 Budget And Education Funding Decisions Arizona Education Department: Outdated IT a Top Priority Schools Supe Douglas Proposes Sales Tax Increase to Boost Teacher Salaries
By posting comments, you agree to our
AZPM encourages comments, but comments that contain profanity, unrelated information, threats, libel, defamatory statements, obscenities, pornography or that violate the law are not allowed. Comments that promote commercial products or services are not allowed. Comments in violation of this policy will be removed. Continued posting of comments that violate this policy will result in the commenter being banned from the site.