Arizona Exercise Based on Post-Quake Exodus From California 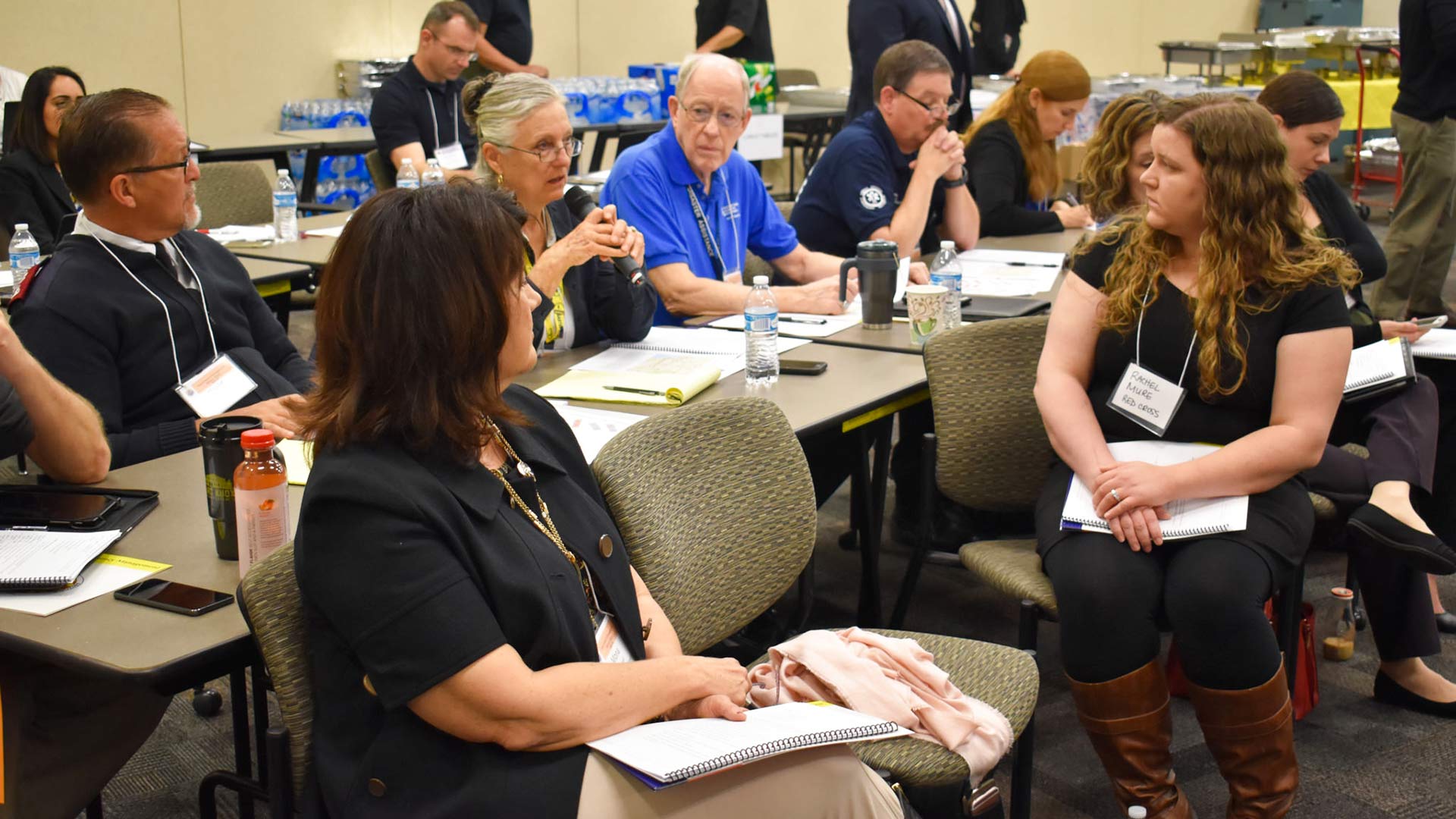 PHOENIX — Government agencies, businesses and other organizations in Arizona plan to participate in an exercise to practice how the state would respond to a migration of 400,000 people following a catastrophic earthquake in Southern California.

The Arizona Department of Emergency and Military Affairs says participants in the National Mass Care Exercise in the coming week will tackle how to organize operations such as providing food, shelter and medical services.

The department says its planning for the exercise has been underway for nearly a year.

The State Emergency Operations Center in Phoenix along with many county, tribal and municipal emergency operations centers will activate during the exercise to test activation procedures and staff training.

How to Really Help Someone After a Natural Disaster Rescuers Return to U.S. After Earthquake in Mexico Radar Links Wastewater Pumping to Earthquakes
By posting comments, you agree to our
AZPM encourages comments, but comments that contain profanity, unrelated information, threats, libel, defamatory statements, obscenities, pornography or that violate the law are not allowed. Comments that promote commercial products or services are not allowed. Comments in violation of this policy will be removed. Continued posting of comments that violate this policy will result in the commenter being banned from the site.