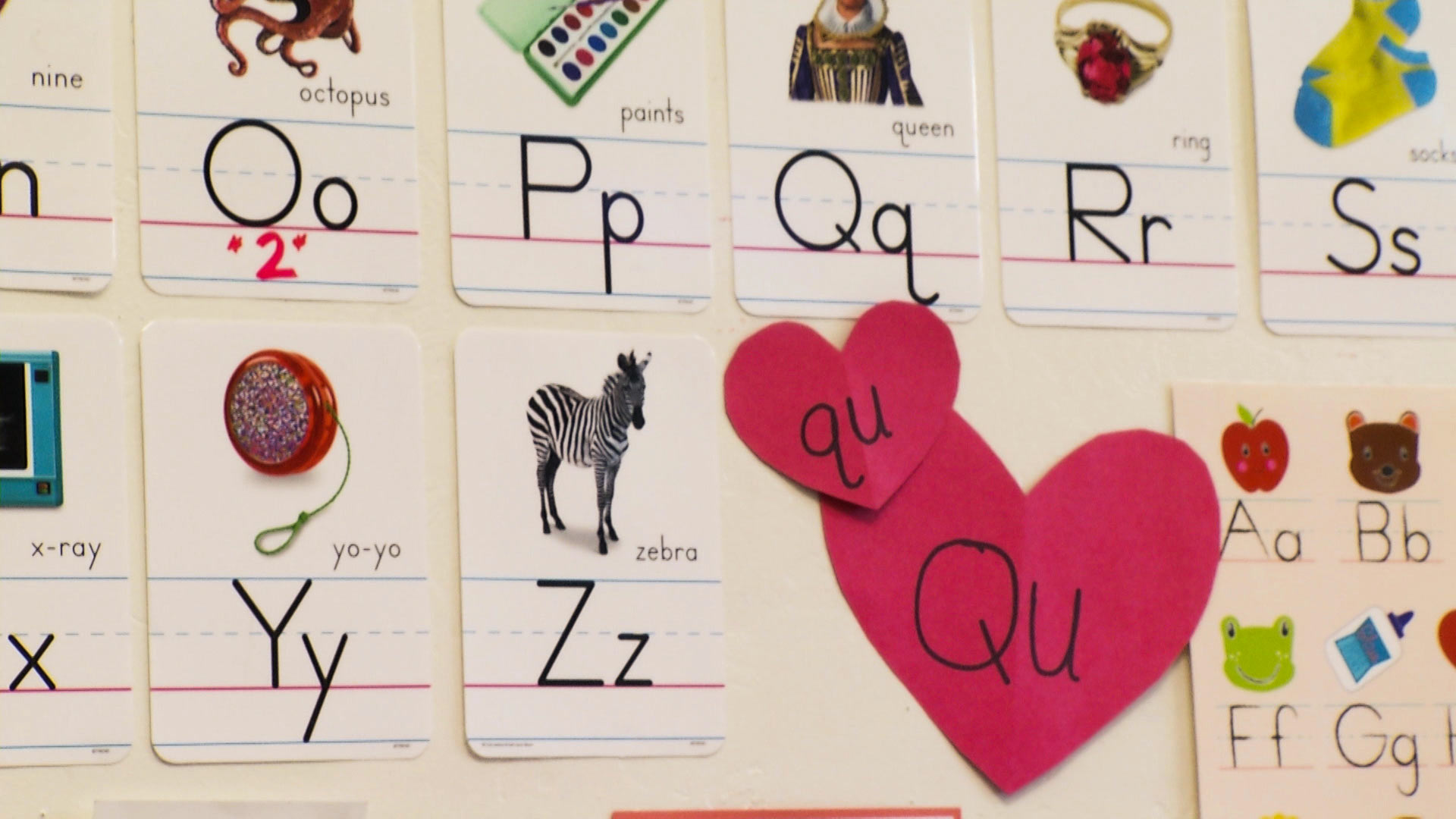 WASHINGTON — Every year Anna Graven dips into her modest teacher salary and spends her own money to buy bulletin boards, pencils, paper, highlighters and tissues for her high school students in Oklahoma City. So do almost all of her colleagues across the nation.

Nearly all public school teachers report digging into their pockets to pay for school supplies, spending nearly $480 a year, far more than the federal $250 tax deduction available to teachers, according to a study by the National Center for Education Statistics released Tuesday.

The findings come as teachers across the country are walking out of classrooms to protest low pay and demand pay raises. Helping teachers pay for classroom supplies was a key demand during the Arizona teachers' strike.

Ninety-four percent of public school teachers say they spent their own money on notebooks, pens and other supplies in the 2014-15 school year without reimbursement, according to the study. The average amount spent was $479. About 44 percent spent $250 or less, while 36 percent spent $251 to $500.

Teachers who spend their personal money on children's classroom needs are able to reduce their taxable income by $250. That amounts to roughly $30-to-$60 in savings for each teacher, according to the American Federation of Teachers (AFT), a relatively small sum that is still regarded as a token of appreciation by educators.

Teachers pushed back strongly last year when the tax bill passed by the House called for eliminating the deduction altogether. The Senate version of the bill, meanwhile, sought to raise the deduction to $500. In the end, the two chambers reached a compromise, and the deduction remained unchanged.

Randi Weingarten, president of the AFT, said Tuesday that the study demonstrates a lack of funding of public schools in America.

"Educators want to help children; that is why as long as their kids lack the essentials, educators will continue to dig deep, while fighting the defunding and underinvestment that created this crisis in the first place," Weingarten said in a statement. "There is no other job I know where the workers subsidize what should be a cost borne by an employer as a necessary ingredient of the job."

Graven, who teachers American literature at an Oklahoma City high school, says the school provides very limited supplies and she and her colleagues are forced to pay out of pocket.

"We do what we need to do for our students and for us to be able to do our job," Graven said. "It would be less of a burden if we were also paid a livable wage."

Graven said a teacher like her, with a bachelor's degree and 18 years of experience, is earning around $42,000 a year.

At times Graven has contemplated going into a new profession that pays better.

"It's not an easy job, it's very stressful and you think, 'Is it all worth it?'" Graven said. "And then there will be that student that will make you realize that it is worth it."

Some teachers have even gone online to launch crowdfunding campaigns. The web site Gofundme.com has thousands of pages where teachers or activists are raising money to help pay for classroom supplies. The company has even compiled a guidebook to help teachers build effective campaigns, according to Heidi Hagberg, a spokeswoman for Gofundme.

Why 9% Raises for Arizona's Teachers Are No Guarantee How Are Teachers Paid? A Discussion of School Funding With Former Supe Striking Arizona Teachers End Walkout After Education Bill Signed
By posting comments, you agree to our
AZPM encourages comments, but comments that contain profanity, unrelated information, threats, libel, defamatory statements, obscenities, pornography or that violate the law are not allowed. Comments that promote commercial products or services are not allowed. Comments in violation of this policy will be removed. Continued posting of comments that violate this policy will result in the commenter being banned from the site.