× CORONAVIRUS: The latest coverage and local resources regarding COVID-19 from the Arizona Public Media newsroom.
/ Modified may 7, 2018 1:13 p.m. 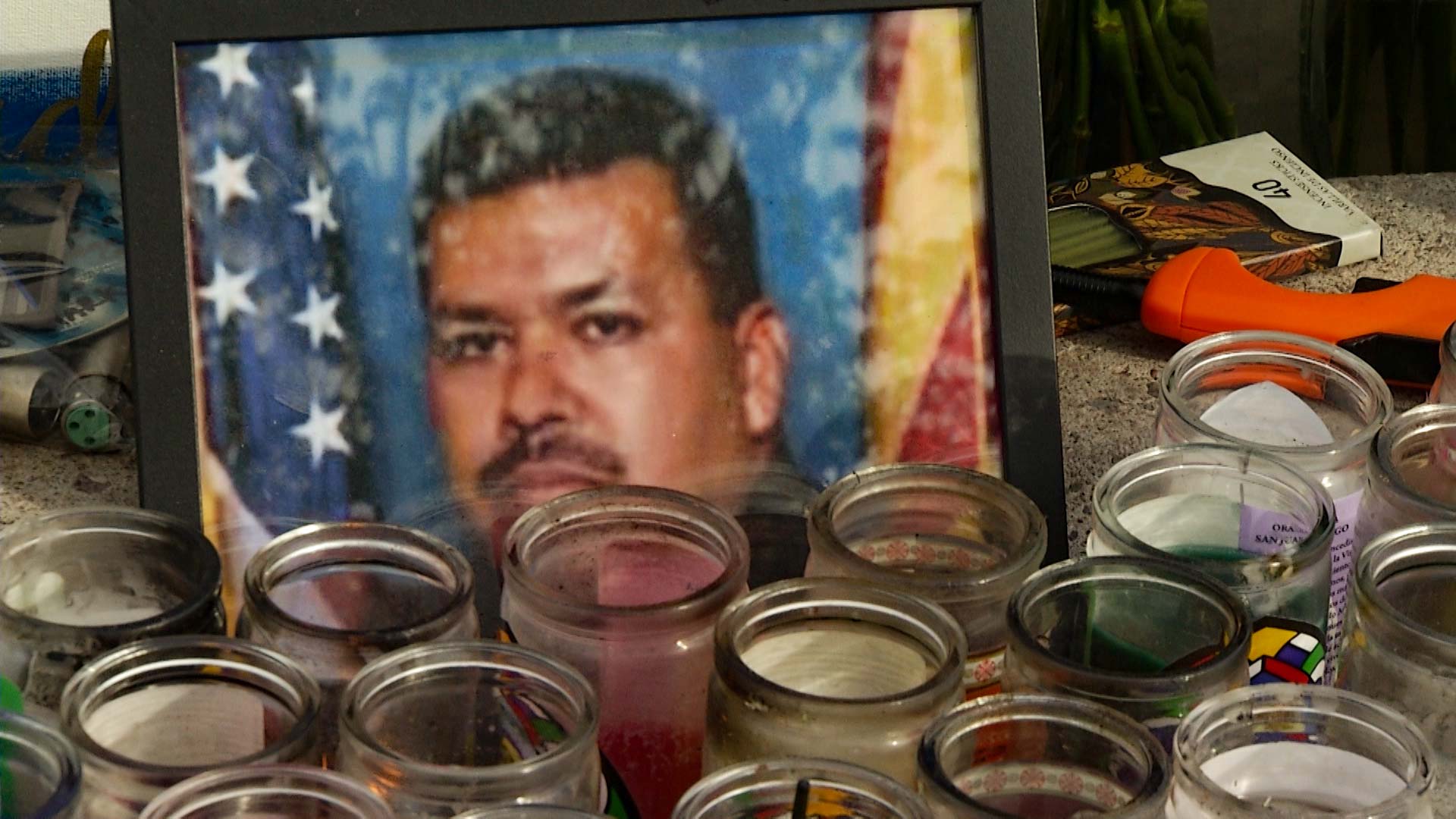 NOGALES — Law enforcement officers from around Arizona were among over 1,000 people who attended a mass to honor and bid farewell to a Nogales police officer fatally shot while trying to arrest a carjacking suspect.

The Arizona Daily Star reported that the hearse carrying officer Jesus Cordova's body rode Saturday under an enormous U.S. flag hung from cranes outside Nogales High School, where the service was held.

Cordova was killed April 27 while responding to an emergency call about a suspected armed carjacker.

A criminal complaint charges David Ernesto Murillo of Tempe with first-degree murder and numerous other crimes.

Arizona DPS Director Bashes Nike Campaign with Kaepernick Records: Stun Gun Used on Suspect in Trooper Killing Sheriff Talks Change in Nogales, a Community Rattled by Officer Killing
By posting comments, you agree to our
AZPM encourages comments, but comments that contain profanity, unrelated information, threats, libel, defamatory statements, obscenities, pornography or that violate the law are not allowed. Comments that promote commercial products or services are not allowed. Comments in violation of this policy will be removed. Continued posting of comments that violate this policy will result in the commenter being banned from the site.