× CORONAVIRUS: The latest coverage and local resources regarding COVID-19 from the Arizona Public Media newsroom.
/ Modified may 4, 2018 2:21 p.m.

"All Of Us" research program through the NIH to study the health of 1 million Americans. by Steve Jess TWEET SHARE 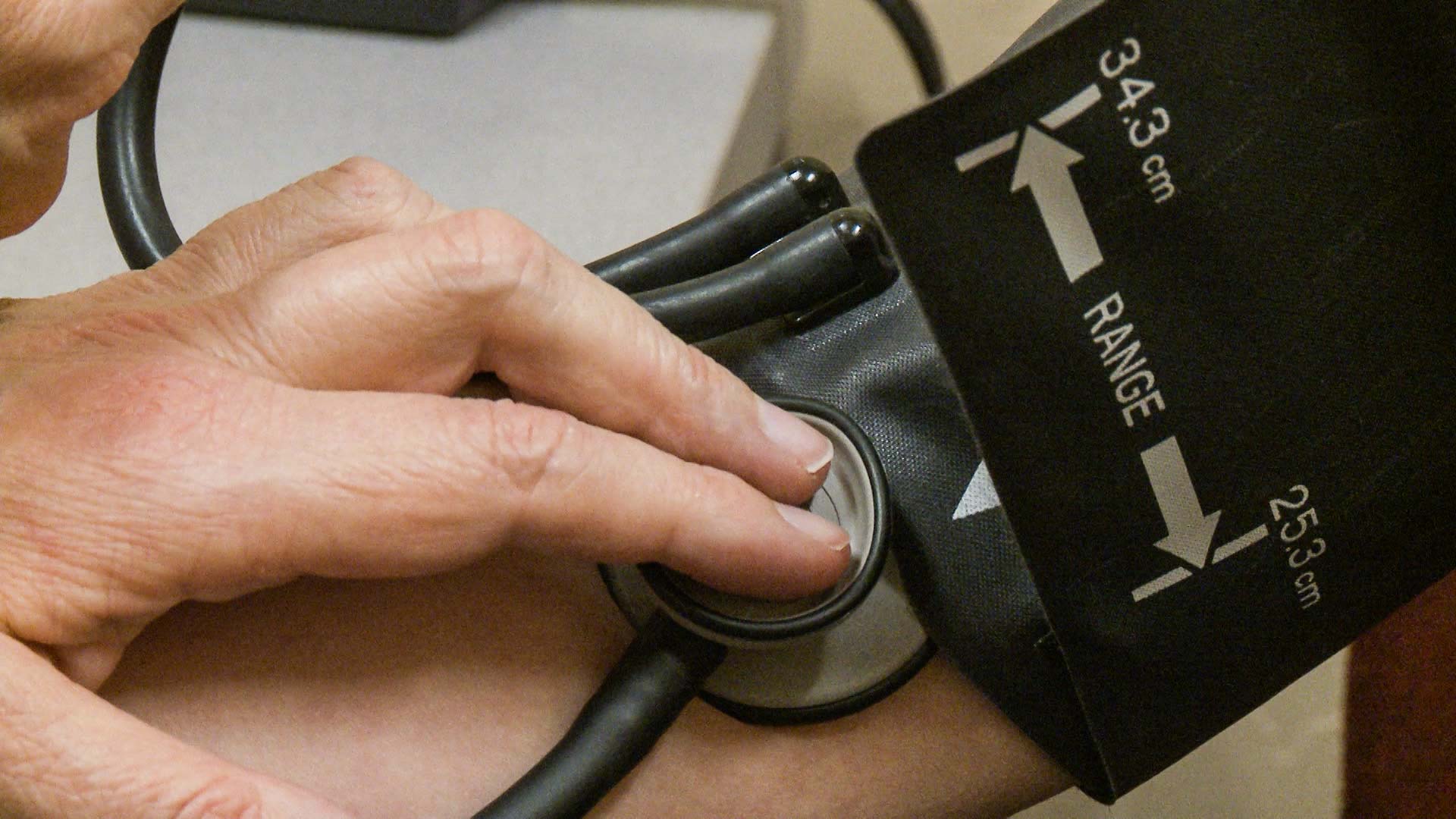 Health Sciences at the University of Arizona has received the largest grant from the National Institutes of Health in the program's history. Over five years, the grant could be worth $60 million to the UA and Banner Health, which runs University Medical Center.

UA Health Sciences and Banner will be part of a nationwide program called "All of Us." Doctor Andreas Theodorou, chief education officer at Banner University Medical Group, says his department will try to collect information on the health of 100,000 people from diverse backgrounds. Theodorou says the data collected will include "the personal biology of the individual, the lifestyle as they describe it and the environment in which they live, and that's collected over time."

The NIH hopes to enroll 1 million people nationwide in the program. Theodorou says the UA hopes to recruit 100,000 of that number, with an emphasis on Native Americans, Hispanics and older residents.

"This is an opportunity for an individual to represent not just themselves but the people they represent to lead to potentially better health care for their particular group," Theodorou said.

The "All of Us" program expands on a "precision health" initiative that Banner and the university joined two years ago.

15,000 Sign On to Banner-UA Nationwide Health Study ASU, UA Consider Leaving State Health Care Plan University of Arizona Adds Nearly Six Thousand Alumni This Weekend
By posting comments, you agree to our
AZPM encourages comments, but comments that contain profanity, unrelated information, threats, libel, defamatory statements, obscenities, pornography or that violate the law are not allowed. Comments that promote commercial products or services are not allowed. Comments in violation of this policy will be removed. Continued posting of comments that violate this policy will result in the commenter being banned from the site.