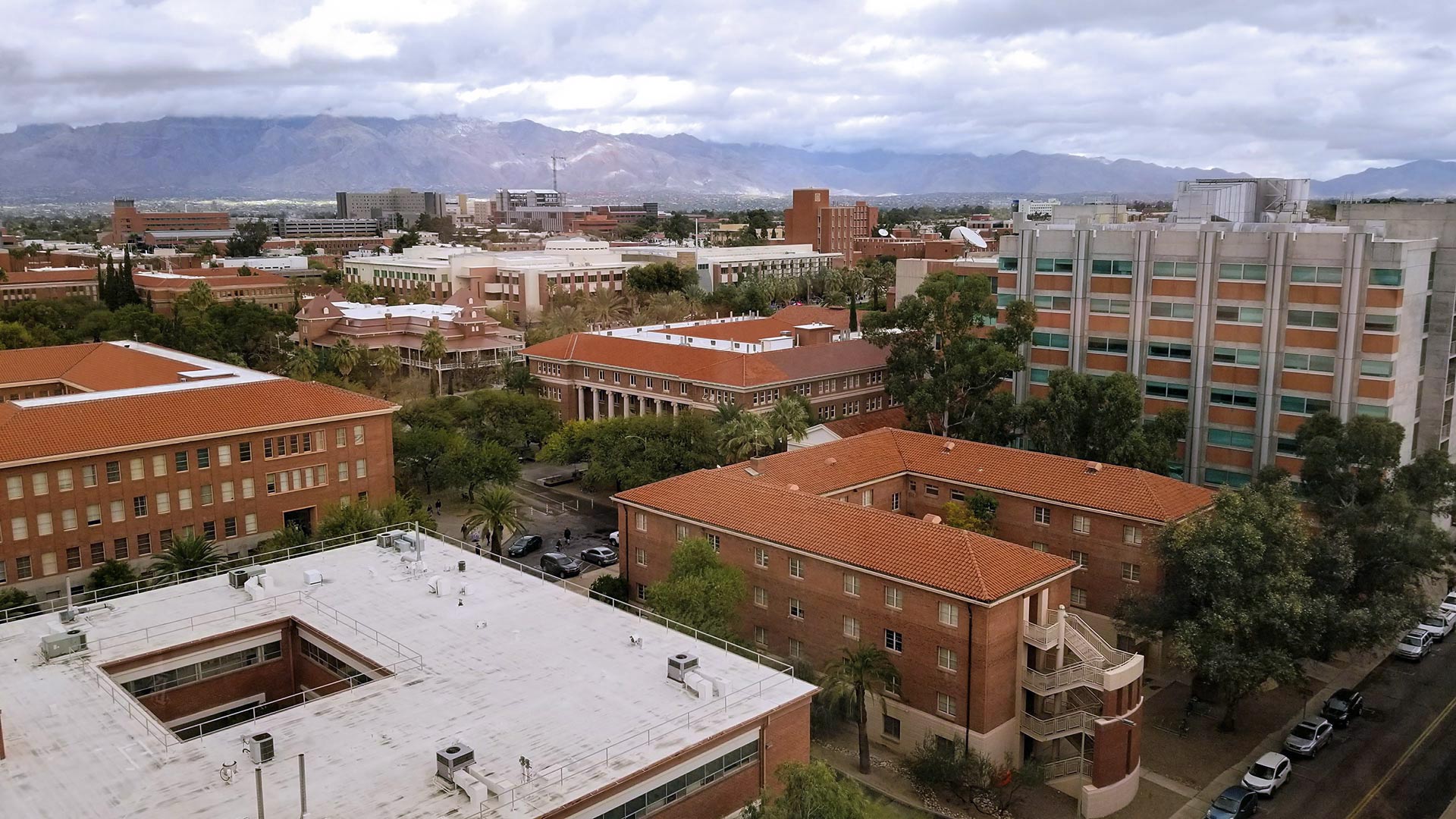 Looking across the University of Arizona campus towards the Catalina Mountains.
AZPM Staff

PHOENIX — A judge has dismissed a lawsuit filed by Arizona's attorney general against the Arizona Board of Regents alleging tuition is so high in the state university system it violates the state Constitution.

Brnovich sued the Arizona Board of Regents in September, saying a yearslong series of tuition increases violated a Constitutional provision that says public university tuition must be as close to free as possible.

“On a day when so many people are talking about education, I find it ironic that our lawsuit over skyrocketing college tuition rates would be dismissed," Brnovich said in an email. "The regents are supposed to be there to protect students from drastic tuition increases and they have failed to do so."

He also sued over their decision to provide lower in-state tuition rates for young immigrants who were granted deferred deportation status. The state Supreme Court ruled earlier this month in another case that those students don't qualify.

Board of Regents Chair Bill Ridenour said the board was not surprised by the ruling.

Brnovich spokeswoman Mia Garcia says he is considering whether to appeal.

"We are currently evaluating our options. This case was dismissed on a procedural grounds not on the merits of the case," Brnovich said.

Arizona Supreme Court considers tuition case Tips for Keeping the Cost of College Down AZ Supreme Court Rules Against In-State Tuition for DACA Recipients
By posting comments, you agree to our
AZPM encourages comments, but comments that contain profanity, unrelated information, threats, libel, defamatory statements, obscenities, pornography or that violate the law are not allowed. Comments that promote commercial products or services are not allowed. Comments in violation of this policy will be removed. Continued posting of comments that violate this policy will result in the commenter being banned from the site.