Judge: Land Trust Use to Fund Arizona Schools is Illegal 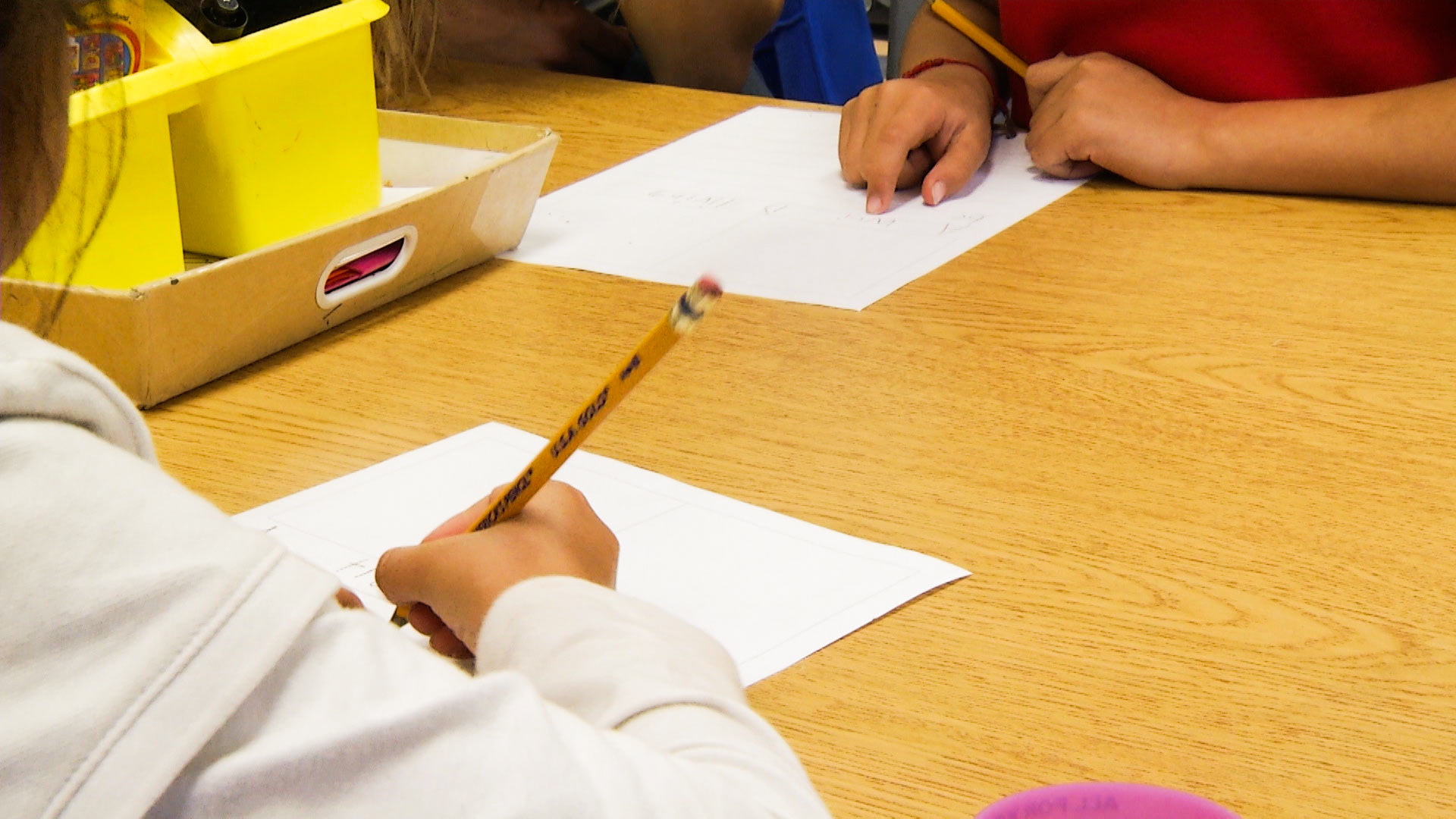 PHOENIX — A federal judge ruled Monday that a school funding settlement championed by Gov. Doug Ducey violates federal law and that Arizona may have to repay at least $344 million to the state land trust.

But the governor's lawyer, Michael Liburdi, said Congress approved the payouts last week and the ruling is off base.

U.S. District Judge Neil Wake ruled that the payouts under a 2015 settlement of the schools' lawsuit needed prior Congressional approval. He said he still needs to consider a remedy that could include paying back the money paid to schools since 2016.

Voters approved the added payouts from the Permanent Land Trust in a measure called Proposition 123 in May 2016.

Ducey championed the added payouts from the fund, saying they would help pump $3.5 billion cash into the state's underfunded schools over 10 years. About $2 billion of that payout came from accelerated payments from the land trust.

Extra payments from the trust in 2016 and 2017 from the trust totaled $344 million, with most of the current year's payment of $189 million already made. All that could be ordered to be cut from future payments, Wake said.

The case was bought by state resident Michael Pierce shortly after Proposition 123 was approved. He said he supported funding schools, but called the raid on the land trust "the shenanigans of politics."

His attorney, Andrew Jacob, said Pierce has not decided whether to push for repayment.

"I don't know where he's going to sit with this, but I don't know that he suddenly wants to take money away from schools, as opposed to making a point that this wasn't done right and going forward it should be done right," Jacob said.

Congress created the permanent land trust at Arizona's 1912 statehood to fund schools, universities and other services, deeding more than 9 million acres (3.2 million hectares) to the state to create the fund.

Ducey argued in court that Congress previously authorized such increased payouts from the land trust in a 1999 law authorizing a previous change by repealing its oversight of trust funds. Wake rejected that argument.

"Congress would not smuggle a thermonuclear change into a citation to specific terms being approved," he wrote.

Wake said he still needs to closely examine the congressional action in last week's federal spending bill before he decides if the money must be repaid.

Liburdi said that should end the cases, because "Congress consented to every single word."

"So I think if the judge goes back and reads what the Congress consented to it is patently obvious that this is a backward looking act of Congress that was signed by the president and there's no need for any further litigation," Liburdi said.

State Treasurer Jeff DeWit said in an email to lawmakers when they considered the proposal in October 2015 that the deal would be tied up in court for years and keep schools from getting additional cash.

"Please understand the serious negative legal ramifications of spending (principal) in an Endowment Trust in Perpetuity," DeWit wrote in the email obtained by The Associated Press. "It is my job as Treasurer to ensure the corpus of the Trust remains inflation-protected as required by the Arizona Constitution and Enabling Act."

Arizona's Prop 123 Money Goes to More Than K-12 Schools Prop 123's Slim Victory Shows 'How Displeased Voters Are' University of Arizona commits to in-person classes during COVID surge
By posting comments, you agree to our
AZPM encourages comments, but comments that contain profanity, unrelated information, threats, libel, defamatory statements, obscenities, pornography or that violate the law are not allowed. Comments that promote commercial products or services are not allowed. Comments in violation of this policy will be removed. Continued posting of comments that violate this policy will result in the commenter being banned from the site.