The bills blocks local governments, but not the Legislature, from passing taxes on individual foods. by Christopher Conover Tweet 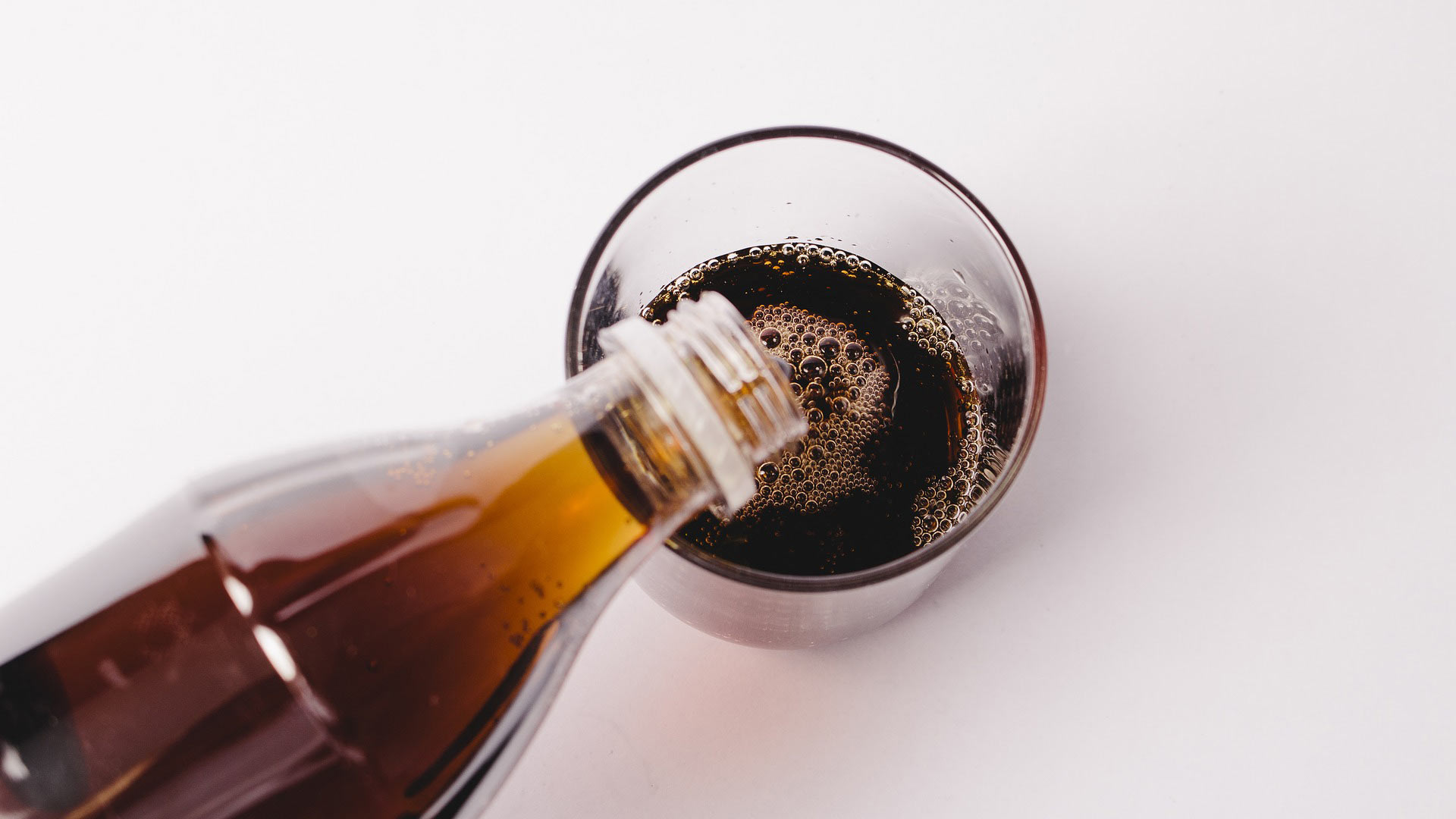 There is currently no municipal soda tax in Arizona.

The bill does not specifically mention soda taxes, but during testimony in legislative committees that was the only topic lawmakers and lobbyists discussed.

House Bill 2484 does not prohibit the Legislature from passing a soda tax. Supporters said they simply do not want it passed by local governments.

Currently, no Arizona municipality has a soda tax.

The bill passed the Arizona Senate unanimously and had bipartisan support in the House.

Bill Requiring Abortion Reporting Passes Arizona House Bill Shielding Nonprofit Donor Info Headed to Ducey for Approval Money and Politics: Which Occupations Donate Most to Arizona Governor Candidates?
By posting comments, you agree to our
AZPM encourages comments, but comments that contain profanity, unrelated information, threats, libel, defamatory statements, obscenities, pornography or that violate the law are not allowed. Comments that promote commercial products or services are not allowed. Comments in violation of this policy will be removed. Continued posting of comments that violate this policy will result in the commenter being banned from the site.