Feral Cats Make List of Invasive Species in the West 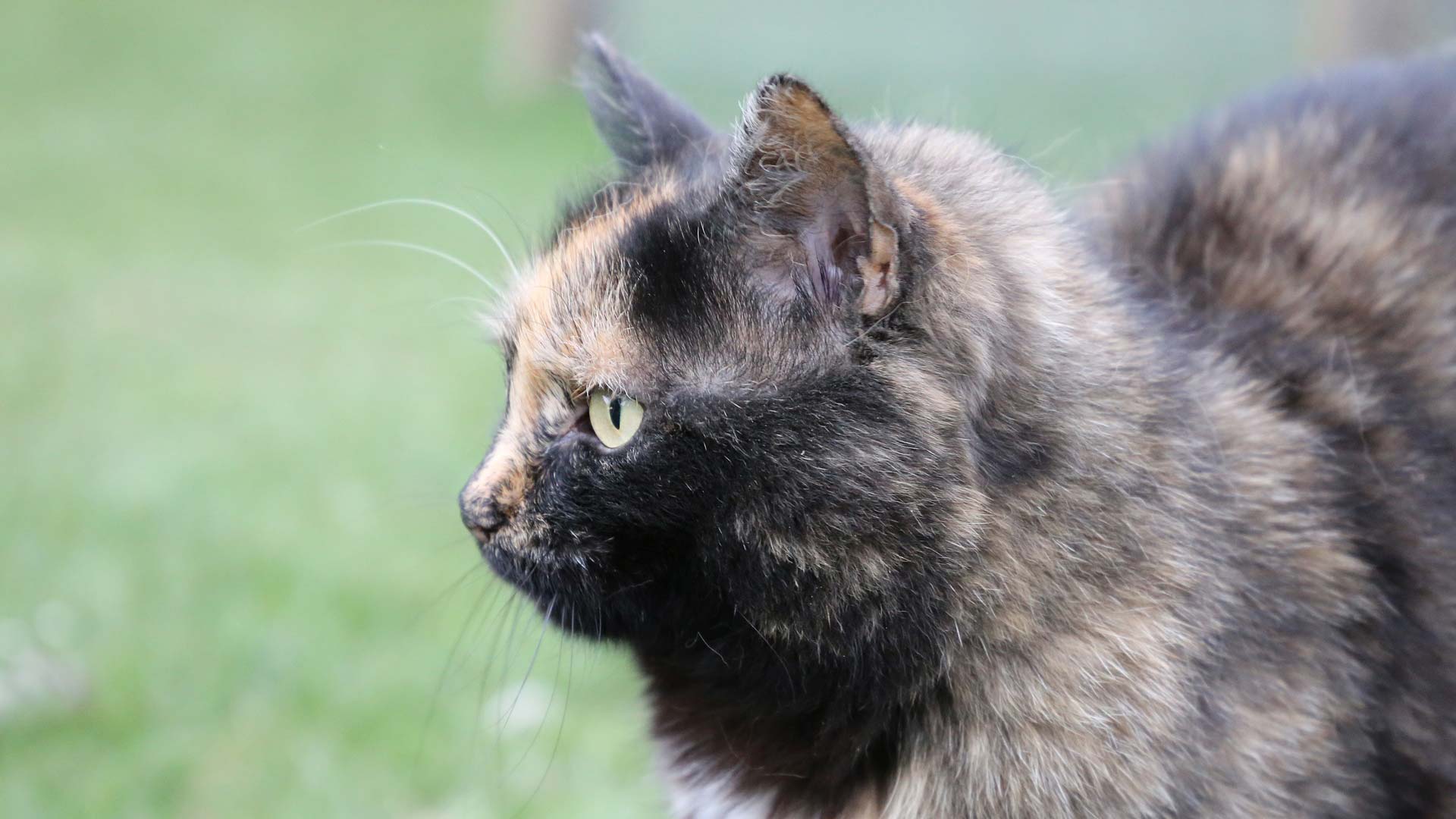 Felis domesticus made it on the list of invasive species.
Via Pixabay

The Western Governors Association Thursday released its list of the fifty worst invasive species - plants and animals that aren't native to the west, and threaten to drive out other species that are.

Topping the Governors' list of species that pose a threat to native flora and fauna is a familiar sight in Arizona - the Salt Cedar. This water-hungry tree is native to Europe and the middle east, but here it threatens to crowd out native species such as the cottonwood.

The list was drawn up based on surveys of invasive species coordinators in western states. The governors hope to use it to prioritize efforts to fight the species.

Cheatgrass, which fuels many wildfires across the west, is number two on the list, as are various thistles and fire ants.

Among aquatic species the list includes several types of carp, mussels, and crayfish.

But perhaps the most surprising entry on the list is Felis domesticus, the common cat, specifically feral cats released back into the wild after being spayed or neutered. Cats are notorious for decimating native populations of songbirds, and cats that live on their own are a big enough threat to draw the governors' attention.

Invasive Snail Threatens Ecosystem of Arizona's Salt River Want to Learn About Native Species? Go On a Hike. Pima County, UA Working to Eradicate Invasive Bullfrogs
By posting comments, you agree to our
AZPM encourages comments, but comments that contain profanity, unrelated information, threats, libel, defamatory statements, obscenities, pornography or that violate the law are not allowed. Comments that promote commercial products or services are not allowed. Comments in violation of this policy will be removed. Continued posting of comments that violate this policy will result in the commenter being banned from the site.