Mexico Launches Ad Campaign to Stop Immigrant Bullying in the US 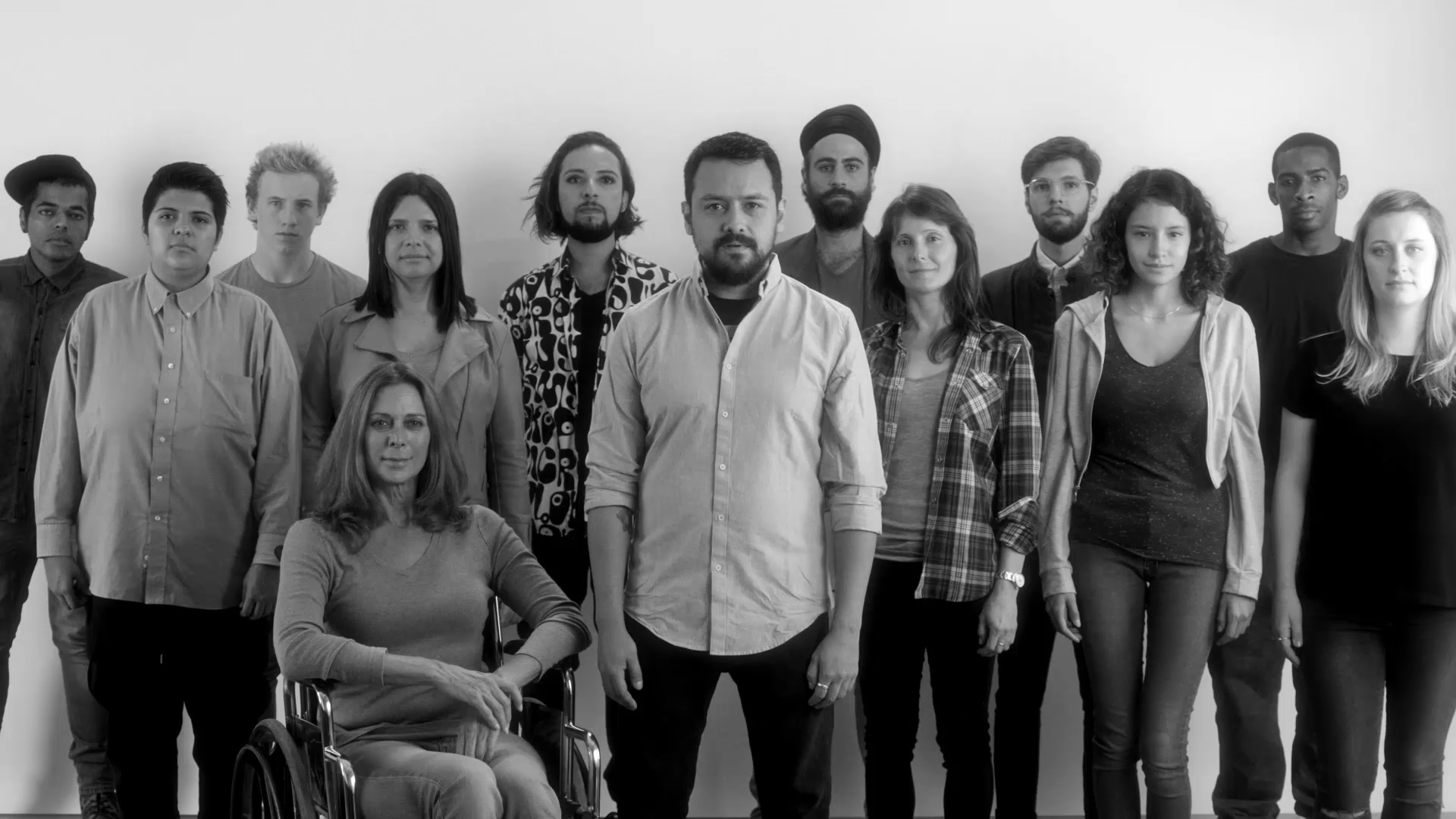 Center for Information Assistance for Mexicans

The Mexican Consulate's office in Tucson, which houses a national call center for Mexican citizens, is reporting an increase in callers saying they’re being bullied or mistreated because of their immigration status.

The Center for Information and Assistance for Mexicans, or CIAM, takes up the entire fourth floor of the Tucson Mexican Consulate office. Operators field calls from throughout the country from people seeking help or information. There are at least 40 operators answering calls 24 hours a day.

Consulate officials report that the calls about being threatened or bullied have increased by at least 40 percent since the first of the year.

Immigrant bullying is not just an issue affecting children, and the consulate's office has created an international anti-bullying ad campaign. Sebastian Galvan, from the Tucson Consulate's office, said the message is also aimed at adults.

The national ad campaign for radio and TV aimed at the U.S. immigrant community has been launched in more than 50 U.S. cities and is being paid for by the Mexican government.

Money and Politics: Which Occupations Donate Most to Arizona Governor Candidates? Resolution Sought Between Border Patrol and Humanitarian Group Texas-Based Store to Move Into Iconic Nogales Building
By posting comments, you agree to our
AZPM encourages comments, but comments that contain profanity, unrelated information, threats, libel, defamatory statements, obscenities, pornography or that violate the law are not allowed. Comments that promote commercial products or services are not allowed. Comments in violation of this policy will be removed. Continued posting of comments that violate this policy will result in the commenter being banned from the site.