Deportation of Man With Son Fighting Cancer Gets Postponed

Jesus Berrones had gone into sanctuary before ICE postponed his deportation for "humanitarian" reasons. by Matthew Casey, Fronteras Desk Tweet 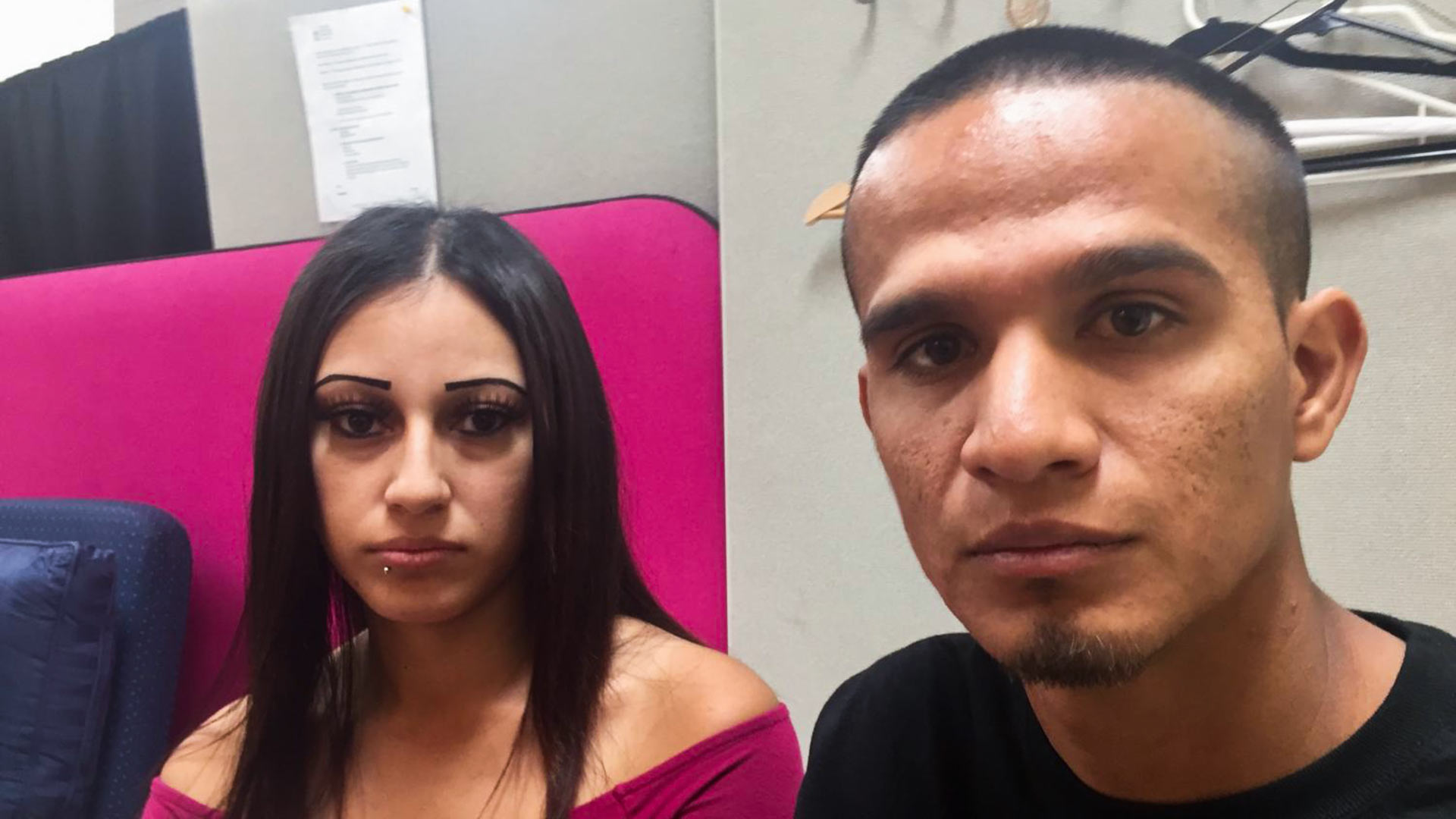 U.S. Immigration and Customs Enforcement has decided to postpone the deportation of an undocumented Mexican man whose son is fighting cancer.

Jesus Armando Berrones has a final order of deportation. But he will be allowed to remain in the country, and ICE’s alternative to detention program, for at least another year.

The program requires him to do regular check-ins at the local ICE office.

An ICE spokesperson said in a statement that the agency decided not to deport Berrones for humanitarian reasons. This is the second time ICE has postponed deportation of Berrones.

Berrones, 30, has a son fighting leukemia.

Southside Presbyterian, Birthplace of Sanctuary Movement, Honors Former Pastor Episode 337: Honorably Discharged from the Military, and Deported Tucson Officials Ready Themselves for 'Sanctuary' Fight
By posting comments, you agree to our
AZPM encourages comments, but comments that contain profanity, unrelated information, threats, libel, defamatory statements, obscenities, pornography or that violate the law are not allowed. Comments that promote commercial products or services are not allowed. Comments in violation of this policy will be removed. Continued posting of comments that violate this policy will result in the commenter being banned from the site.