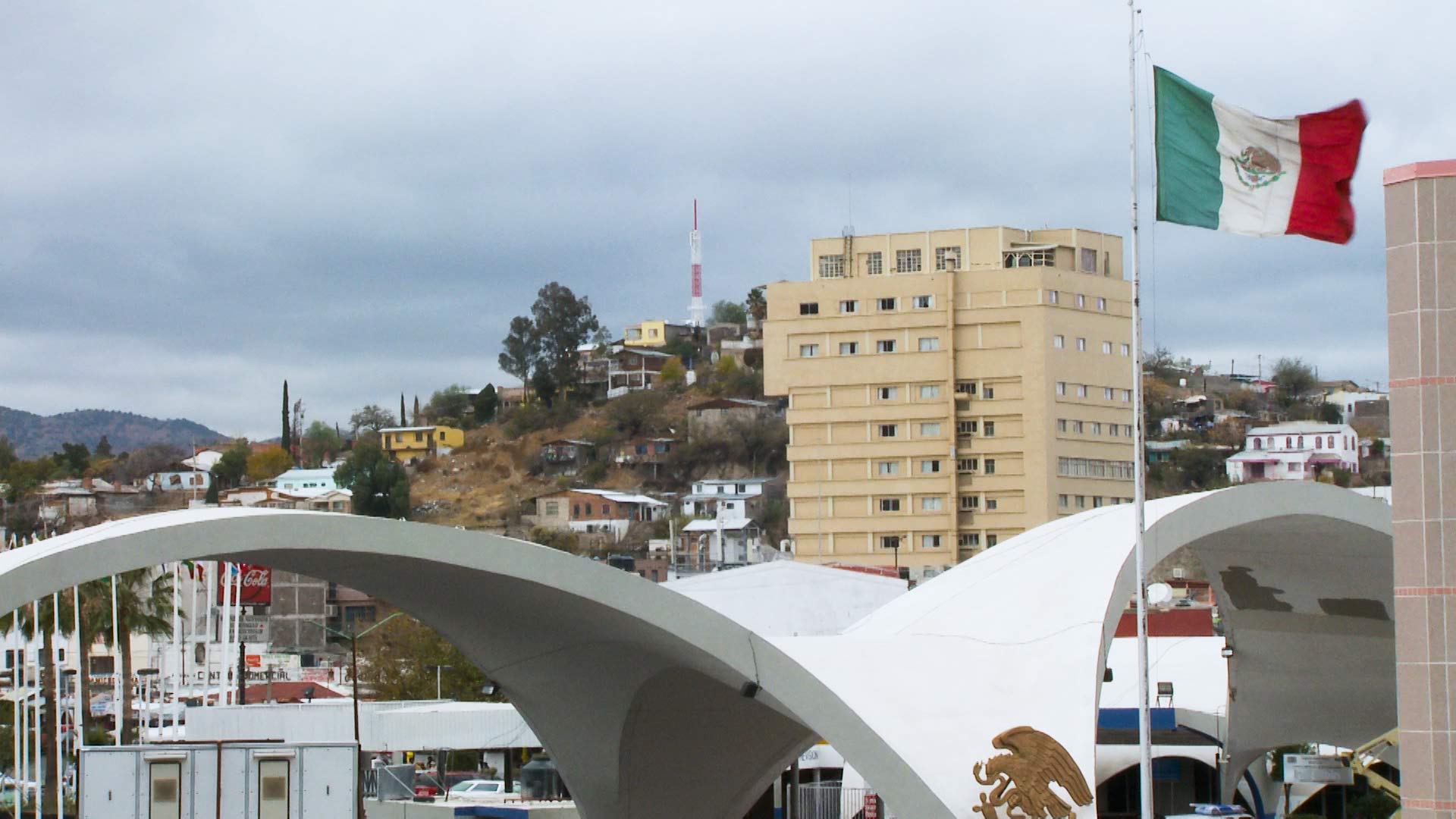 Looking toward Mexico at a border crossing in Nogales.
AZPM Staff

The trade deficit has widened for the U.S., partially because of increased American demand for imports, according to numbers released Tuesday from the U.S. Department of Commerce.

The growing deficit means that the U.S. is continuing to import more goods than it exports. In fact, the trade deficit is the highest it’s been in almost a decade.

Many economists say increasing imports suggest strong consumer confidence, but President Trump has argued the deficit is bad for the economy and has promised to reverse it by renegotiating or canceling deals such as the North American Free Trade Agreement.

Perhaps the two most politically sensitive deficits are with China and Mexico. With China, government statistics show the gap increased 8.1 percent in 2017 to $375.2 billion. With Mexico, it widened 10 percent to $71.1 billion.

The increased imports have been a boom for businesses along the border. The courier service corporation DHL said this week that it has increased presence throughout the region to meet increased demand across the whole country. DHL said Nogales, Arizona, and Tucson are two of its key locations.

$134M in Improvements Planned for Border Highway UA Economist: Arizona Industries Could be Vulnerable to Retaliatory Tariffs Economist: Trump Tariffs Could Cost Jobs in Places Like Arizona
By posting comments, you agree to our
AZPM encourages comments, but comments that contain profanity, unrelated information, threats, libel, defamatory statements, obscenities, pornography or that violate the law are not allowed. Comments that promote commercial products or services are not allowed. Comments in violation of this policy will be removed. Continued posting of comments that violate this policy will result in the commenter being banned from the site.