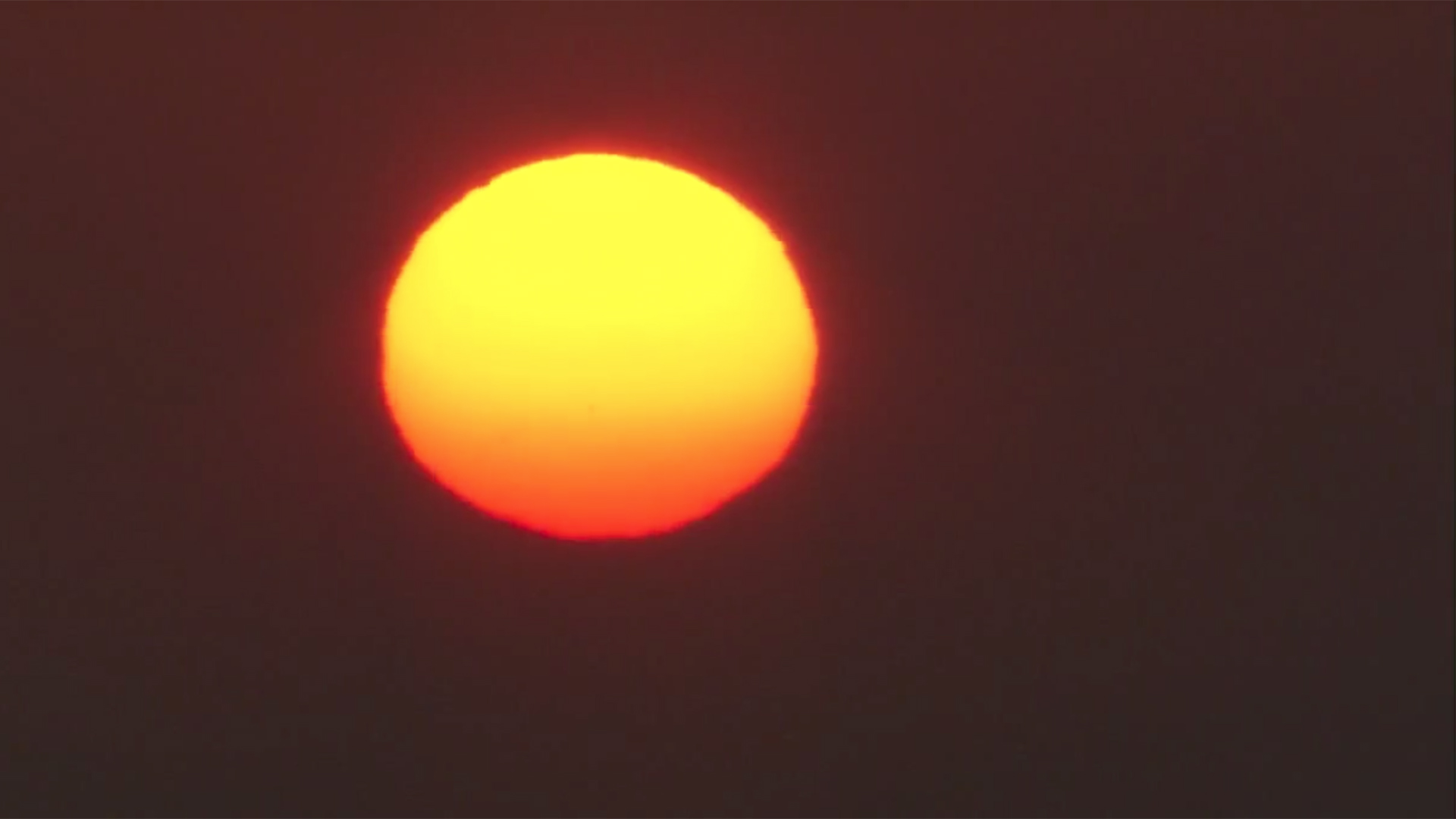 Tucson has again set the record for hottest year on record, recording an average temperature of 73.3 degrees in 2017.

The last six years make up more than half of the 10 hottest years on record.

Hardin said the warming trend is likely due in part to global warming, but there is another possible cause.

“There’s increased urbanization in Tucson, so that could also be affecting the temperatures since over the years, Tucson has grown as a city," said Hardin. "That could also help warm the air temperature.”

He said the warming trend has been taking place for 30 to 40 years.

The last month of the year was also notably warm, marking the second warmest December ever.

A release from the National Weather Service office in Tucson said the warmer-than-normal average temperatures were caused by a high number of nights with overcast conditions.

The cloud cover on those nights kept the low temperature warmer than normal.

Do You Tan or Burn? What Genes Say About Your Skin in the Sun November Sets Tucson Heat Record Study: Most Americans Face Growing Number of Extreme-Heat Days
By posting comments, you agree to our
AZPM encourages comments, but comments that contain profanity, unrelated information, threats, libel, defamatory statements, obscenities, pornography or that violate the law are not allowed. Comments that promote commercial products or services are not allowed. Comments in violation of this policy will be removed. Continued posting of comments that violate this policy will result in the commenter being banned from the site.