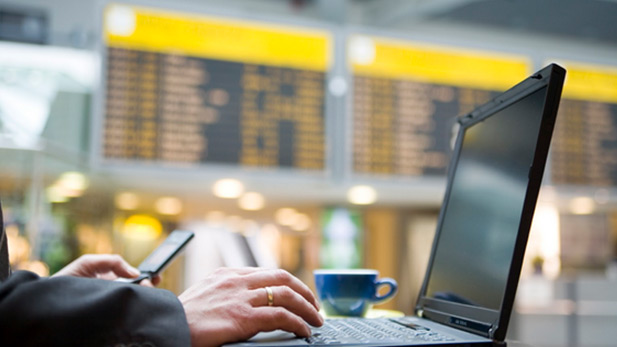 After the vote by the Federal Communications Commission last week to repeal net neutrality, consumers of big internet providers in Arizona may be wondering what could change for them, their bills, or their service.

Lisa Lovallo is the Vice President of Cox Communications in Southern Arizona. She released a statement hours after the FCC vote.

"We do not block, throttle or otherwise interfere with consumers' desire to go where they want on the internet," Lovallo said.

Comcast released similar statements. Comcast's Senior Executive Vice President David L. Cohen said the company has no plans to block, throttle, or discriminate against lawful content on the internet or enter into any paid prioritization arrangements.

Tech Launch Arizona Reports More Companies Licensing UA Inventions Border Arrests Down 24 Percent According To Yearly Report QuikTrips Work With National Organization to Help Homeless Teens
By posting comments, you agree to our
AZPM encourages comments, but comments that contain profanity, unrelated information, threats, libel, defamatory statements, obscenities, pornography or that violate the law are not allowed. Comments that promote commercial products or services are not allowed. Comments in violation of this policy will be removed. Continued posting of comments that violate this policy will result in the commenter being banned from the site.