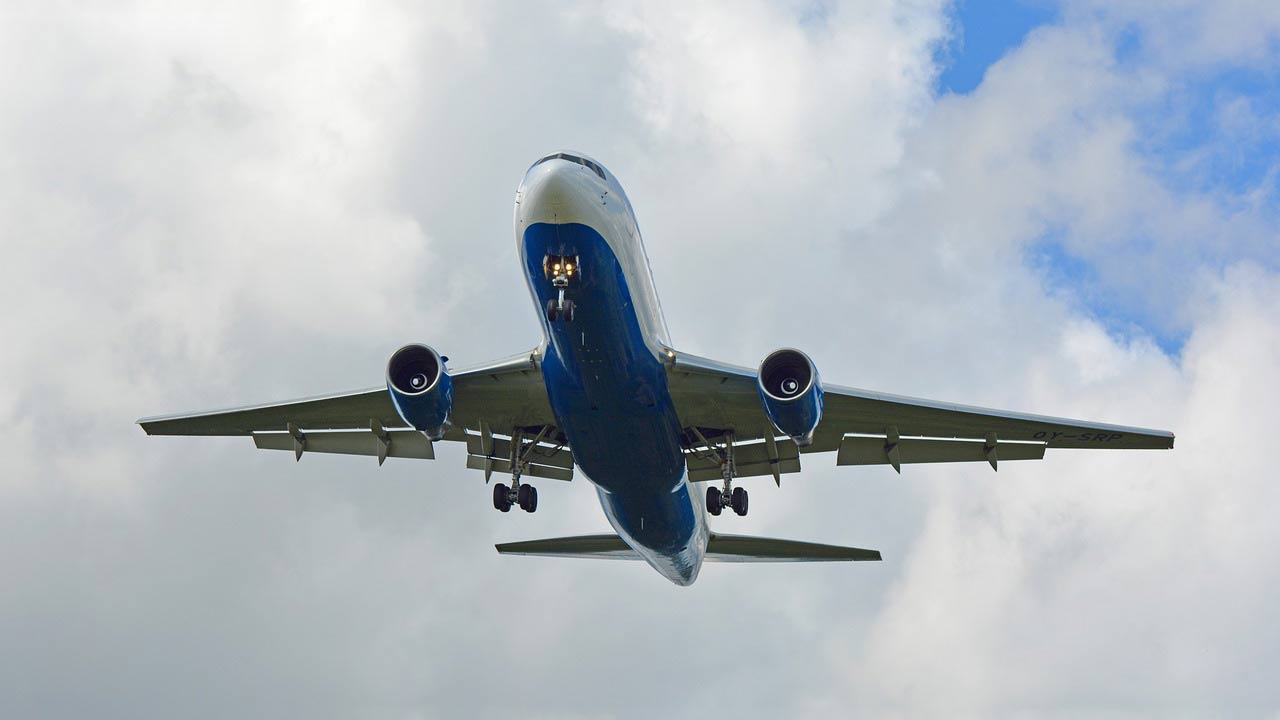 Passenger jet technology could guide robotic cars: U of A professor
via Pixabay

A University of Arizona researcher is investigating how aviation standards can be applied to the development of robotic cars.

Aerospace and Mechanical Engineer Mathieu Joerger said navigation systems for aircraft and automated vehicles have a lot in common. He is working with fellow researchers at the Illinois Institute of Technology to find ways to make robotic cars safe and reliable.

Joerger cites the accuracy of landing an airplane as one aspect he wants to replicate in a self-driving car.

“When you land an airplane, you want the airplane to touch down within a box," he said. "If you think of a car driving in a lane, what you want is for that car to remain in that box as well.”

Joerger and his team are using GPS and radar systems to look at how automated cars can estimate direction and velocity, similar to what an aircraft does.

They are developing a system of sensors that can guide a driverless car on the road. Joerger wants to begin using the data they’ll collect over the next two years to determine the level of trust humans can have in a self-driving car.

Uber Puts Brakes on Self-Driving Car Operation in Arizona Gov. Ducey Suspends Uber From Autonomous Testing Red Cross Sees Fewer Donations This Time Of Year
By posting comments, you agree to our
AZPM encourages comments, but comments that contain profanity, unrelated information, threats, libel, defamatory statements, obscenities, pornography or that violate the law are not allowed. Comments that promote commercial products or services are not allowed. Comments in violation of this policy will be removed. Continued posting of comments that violate this policy will result in the commenter being banned from the site.