She will be the first woman commissioner in the agency's 115-year history. by Tom Maxedon, KJZZ TWEET SHARE 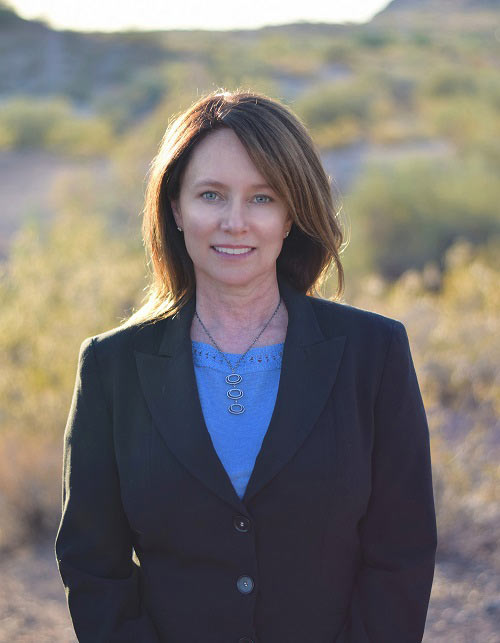 She will be the first woman commissioner of the Bureau of Reclamation (BOR) in the department’s 115-year history.

Burman was nominated at the end of June to lead the agency.

“The men and women of Reclamation have helped the West work through our most difficult water issues for more than 100 years," Burman said. "I look forward to working with Interior Secretary Ryan Zinke and the administration and with Reclamation’s contractors, partners and customers to solve our most pressing water issues.”

BOR is responsible for managing dams and reservoirs, ensuring agricultural and residential users have water, as well as producing power from hydroelectric power plants.

US, Mexico Sign On to Boost Conservation of Colorado River Water Managers: 'Zero' Chance of Colorado River Water Shortage Next Year 'A worst-case scenario': Leaks, dust, water pumping and drought plague Quitobaquito
By posting comments, you agree to our
AZPM encourages comments, but comments that contain profanity, unrelated information, threats, libel, defamatory statements, obscenities, pornography or that violate the law are not allowed. Comments that promote commercial products or services are not allowed. Comments in violation of this policy will be removed. Continued posting of comments that violate this policy will result in the commenter being banned from the site.