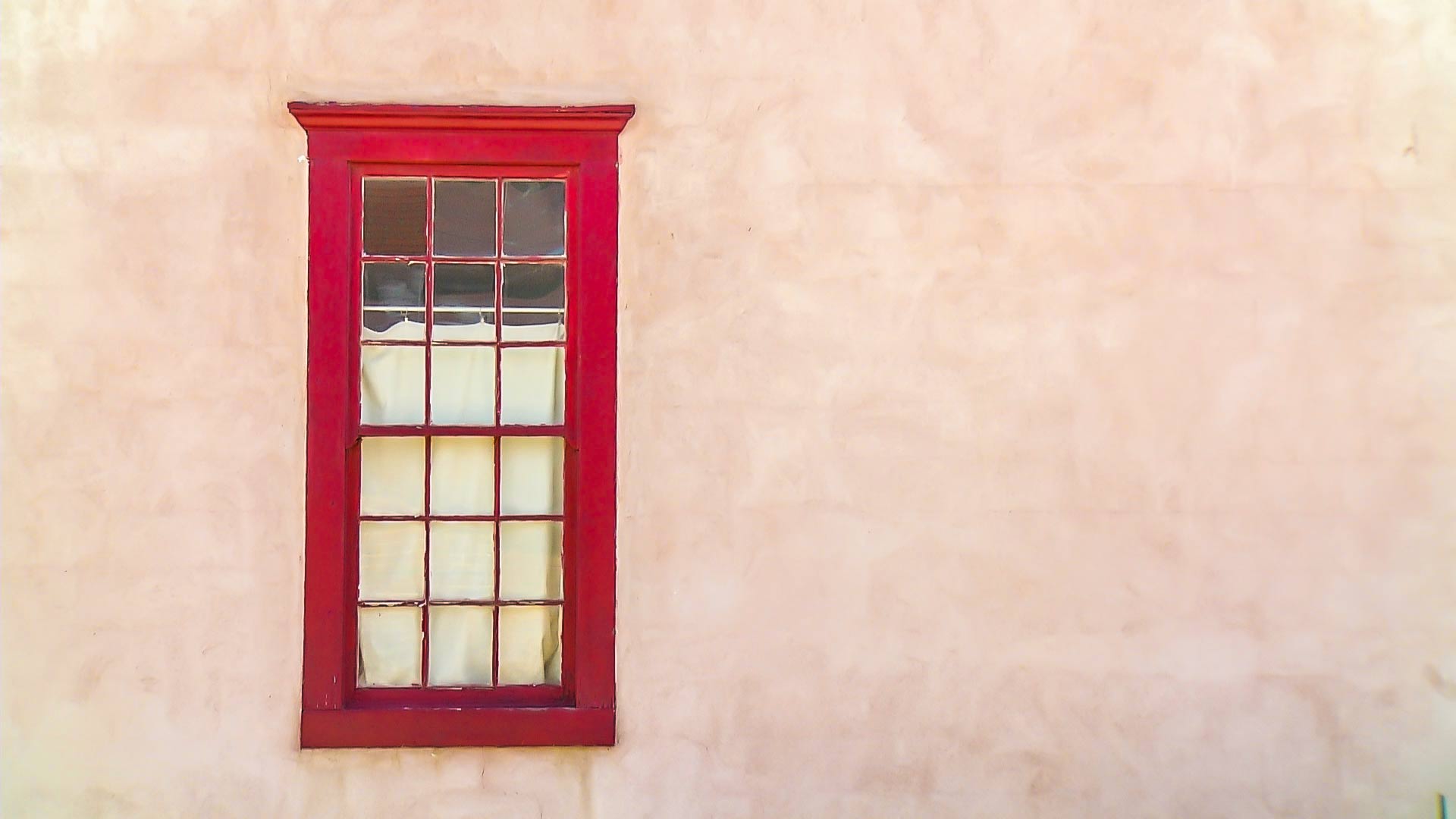 The window of a house in Tucson's Barrio Viejo.
AZPM Staff

The number of homes sold, and the median price on those homes, went down in October, according to statistics from the Tucson Association of Realtors.

The head of TAR said the hope is that the seasonal slowdown will allow the market an opportunity to build up the number of homes available.

"Our inventory is so low it is creating some concerns with the amount of people that are starting to move into the region," said TAR President Ginny Huffman. "Are we going to have places to put them?"

Lack of inventory has accompanied a bump in the market's middle sales price. Tucson's median sales price dropped by 3.39 percent month-to-month, but is up 12.3 percent year-to-year.

The lack of inventory and influx of people is also affecting the rental market.

"That’s kind of changed," she said. "Now we’re starting to see rents go up, and there’s a lot of demand. So if you have an undesirable tenant, you don’t hang onto them because there’s three or four people that are waiting in the wings."

Ultimately, she said, the only way for Tucson to fix a lack of inventory in both the purchase and rental markets is the construction of new homes.

Tucson Home Prices Continue Climb, May Push House Construction Tucson Rent Increases Outpace National Average Pima County Launches System for Construction-Inspection Requests, Tracking
By posting comments, you agree to our
AZPM encourages comments, but comments that contain profanity, unrelated information, threats, libel, defamatory statements, obscenities, pornography or that violate the law are not allowed. Comments that promote commercial products or services are not allowed. Comments in violation of this policy will be removed. Continued posting of comments that violate this policy will result in the commenter being banned from the site.