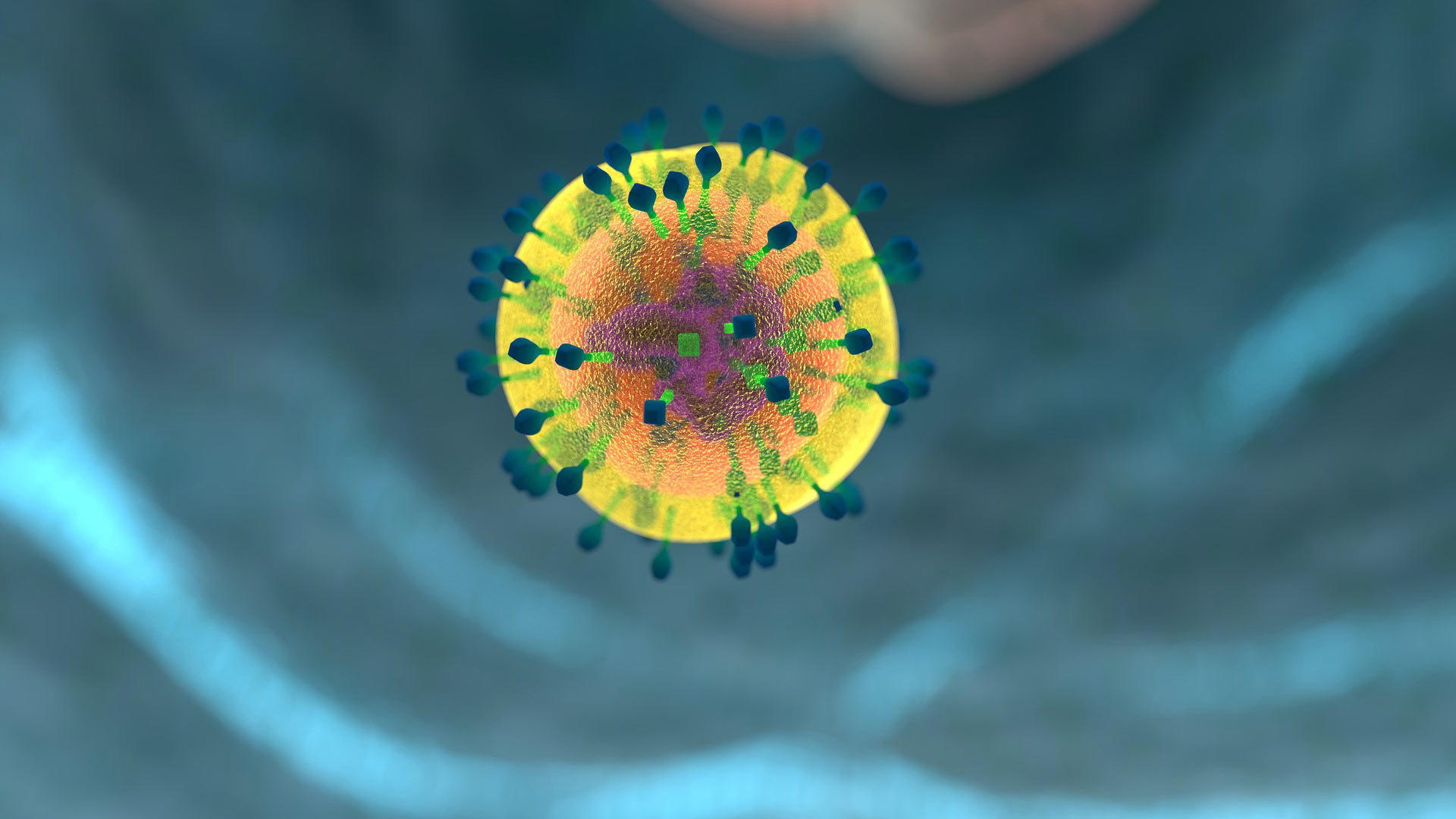 The flu has arrived in Southern Arizona.

The Arizona Department of Health Services has received 18 reports of suspected influenza cases in Pima County in the past three weeks.

“You’ll see some seasons where we don’t get started until really late in the year and it will roll further into the year after,” said Pima County Health Department Program Manager Aaron Pacheco. “In other cases we get a really early start to the flu season. I can say that we are right on par to be seeing cases right now.”

Doctors reported 212 incidents of suspected flu statewide in the past three weeks.

“If folks were waiting to get their vaccinations until the flu season started, it is time,” he said. “Flu season is here. We’re starting to see cases, and now is the best time for folks to get vaccinated.”

Pacheco said those who plan to should not delay getting vaccinated because the shot takes up to two weeks to fully build a person's immunity to the virus.

Research Ties Urban Flu Patterns to Population Density, Climate Number of Flu Cases Spikes Early in the Season, Health Official Says Influenza Now 'Widespread' in Arizona
By posting comments, you agree to our
AZPM encourages comments, but comments that contain profanity, unrelated information, threats, libel, defamatory statements, obscenities, pornography or that violate the law are not allowed. Comments that promote commercial products or services are not allowed. Comments in violation of this policy will be removed. Continued posting of comments that violate this policy will result in the commenter being banned from the site.