On the Ballot: Sales Taxes for Zoo Fixes 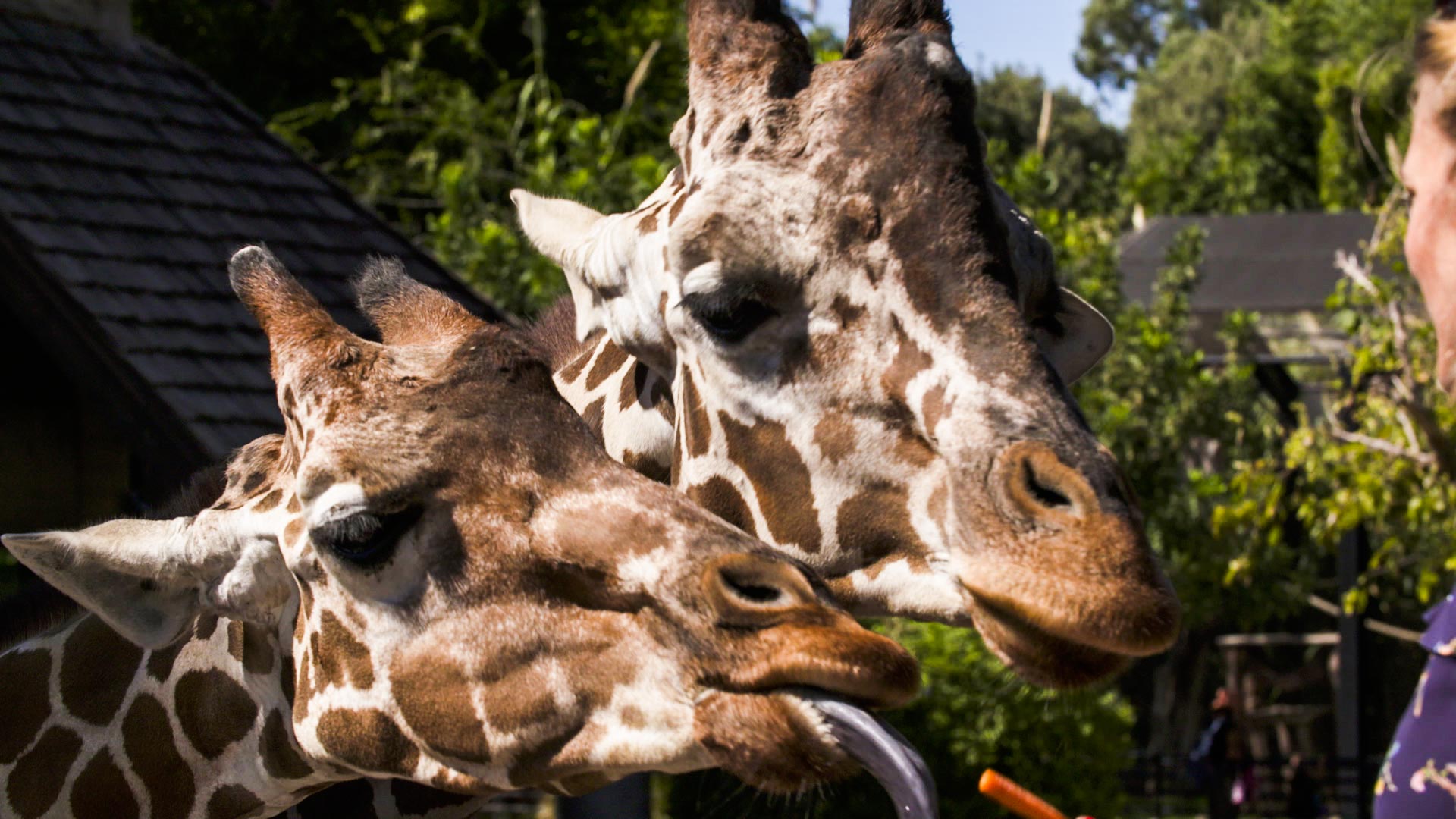 Wednesday is the deadline for Tucson voters to mail in their ballots for Election Day. Residents are being asked next Tuesday to decide on a pair of proposals to raise the city sales tax.

Proposition 202 allows for a temporary one-tenth-of-a-cent sales tax increase, while Proposition 203 officially raises the sales tax for 10 years to improve the quality of life for animals at the Reid Park Zoo.

Zoo visitor Bob Oropeza said he thinks animals at the zoo need more room and that a vote to increase the sales tax gives him hope the facility will build new habitats.

Zoo officials say funds raised through the sales tax proposal would go toward replacing and repairing old infrastructure. Props. 202 and 203 would provide between $8 and $10 million to the zoo annually over the next 10 years.

Proposal Would Raise Sales Tax to Fund Zoo Episode 160: Schools to Zoos — What's On the Ballot Reid Park Zoo Closing Early This Week Due To Soaring Temperatures
By posting comments, you agree to our
AZPM encourages comments, but comments that contain profanity, unrelated information, threats, libel, defamatory statements, obscenities, pornography or that violate the law are not allowed. Comments that promote commercial products or services are not allowed. Comments in violation of this policy will be removed. Continued posting of comments that violate this policy will result in the commenter being banned from the site.