Still Looking for a Costume? Don't Be Afraid 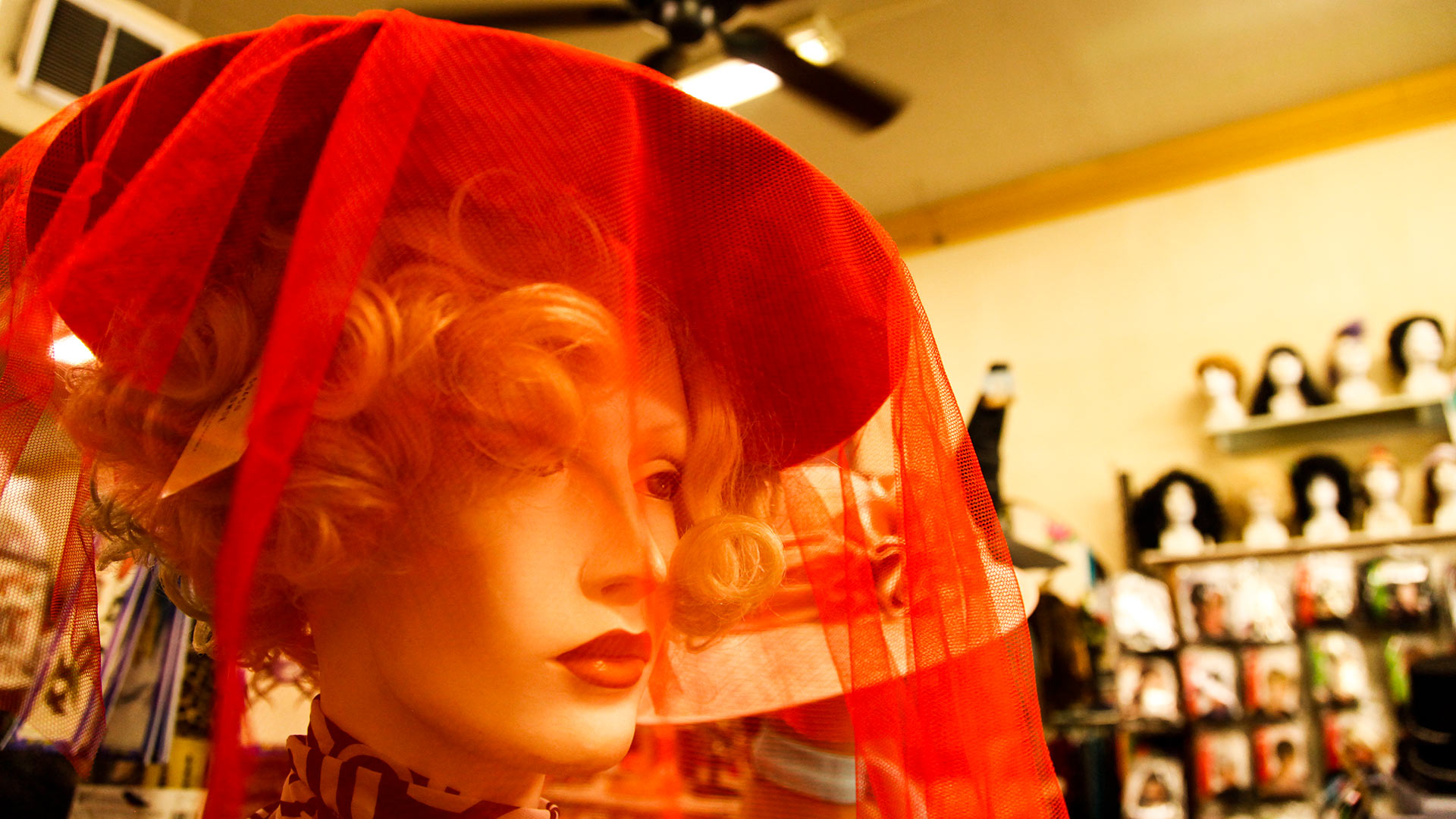 Halloween is the second-biggest shopping holiday in the U.S., according to the Better Business Bureau, and the group warns of online scams and "pop-up store confusion" for costume seekers. Many Tucsonans sidestep those options and head for thrift stores.

Tucson Thrift Shop owner Arlene Leaf said Halloween is big for her store, which opened in 1979. They prepare all year long for the rush of last-minute shoppers, she said, which gives it a special atmosphere.

Leaf says her store specializes in eras and character themes, rather than the "scary scary" stuff. We paid a visit to the store to see what people are asking for this year.

The 10th Annual Haunted Halloween Arizona Spotlight Tucson International Airport wants steady money TPD still looking for answers in Sunday shooting
By posting comments, you agree to our
AZPM encourages comments, but comments that contain profanity, unrelated information, threats, libel, defamatory statements, obscenities, pornography or that violate the law are not allowed. Comments that promote commercial products or services are not allowed. Comments in violation of this policy will be removed. Continued posting of comments that violate this policy will result in the commenter being banned from the site.