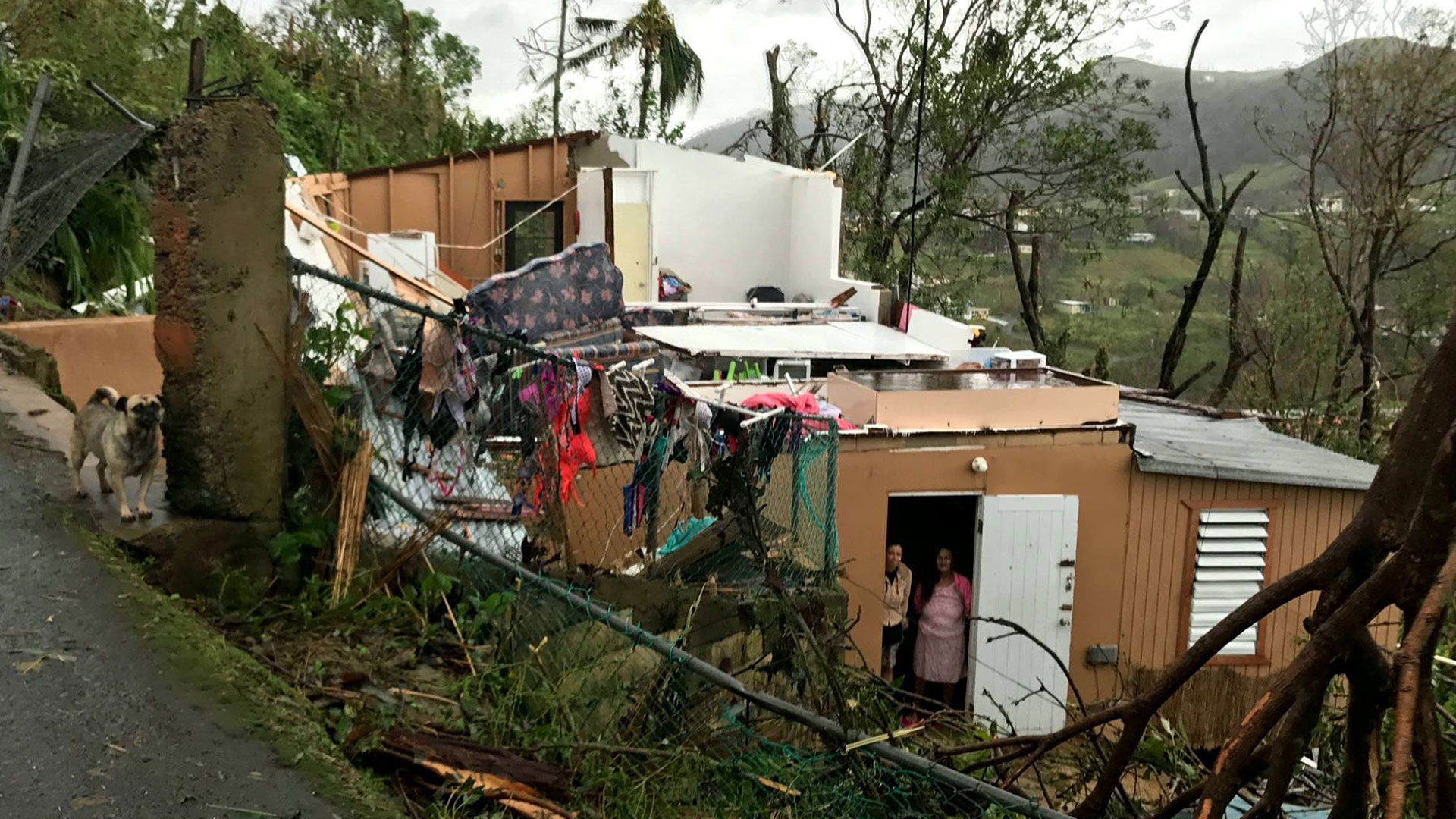 Hurricane María devastated Puerto Rico more than a month ago and millions of people are still dealing with damaged or destroyed homes, lack of running water or electricity.

In Tucson, people such violinist José Leonardi Moore are trying to provide a helping hand despite the thousands of miles that separate the Sonoran desert from the Caribbean Ocean.

Moore is originally from Puerto Rico, but he moved to Tucson in 2007 to obtain his Doctor of Musical Arts degree at the University of Arizona.

He still has many friends and family members in Puerto Rico who continue to struggle.

"My best friend called me crying once," Moore said.

"She said 'I have money in the ATM but there's no system, I have no cash. I actually gave my son a Snicker's bar for breakfast today because we didn't have a way to buy food.'"

Moore and other Puerto Ricans in Tucson will be part of a group of more than two dozen musicians and poets at an event to assist the people of his native home.

The Fundraiser Concert for Hurricane Relief in Puerto Rico will take place at Saint Philip's in the Hills Episcopal Church in Tucson beginning at 7 pm on Monday October 30. 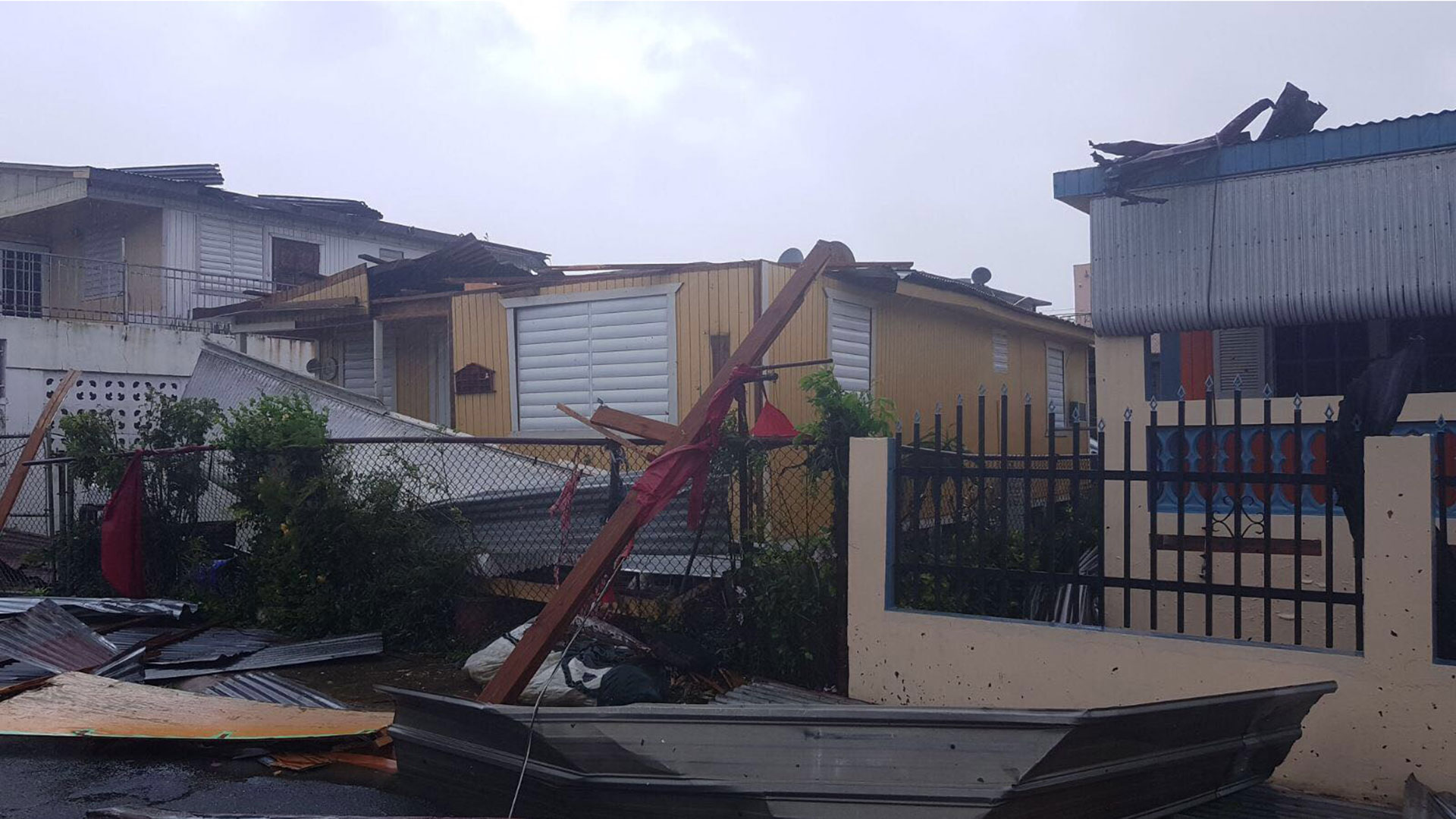 Behind the Mask You may know how you feel about a social issue, but have you asked yourself why? Rogue Radio presents: Virginia Woolf's "The Mark on the Wall"
By posting comments, you agree to our
AZPM encourages comments, but comments that contain profanity, unrelated information, threats, libel, defamatory statements, obscenities, pornography or that violate the law are not allowed. Comments that promote commercial products or services are not allowed. Comments in violation of this policy will be removed. Continued posting of comments that violate this policy will result in the commenter being banned from the site.