Arizona Corporation CCommission staff will spend as much as two weeks in Tucson gathering evidence for the rate case. by Zachary Ziegler TWEET SHARE 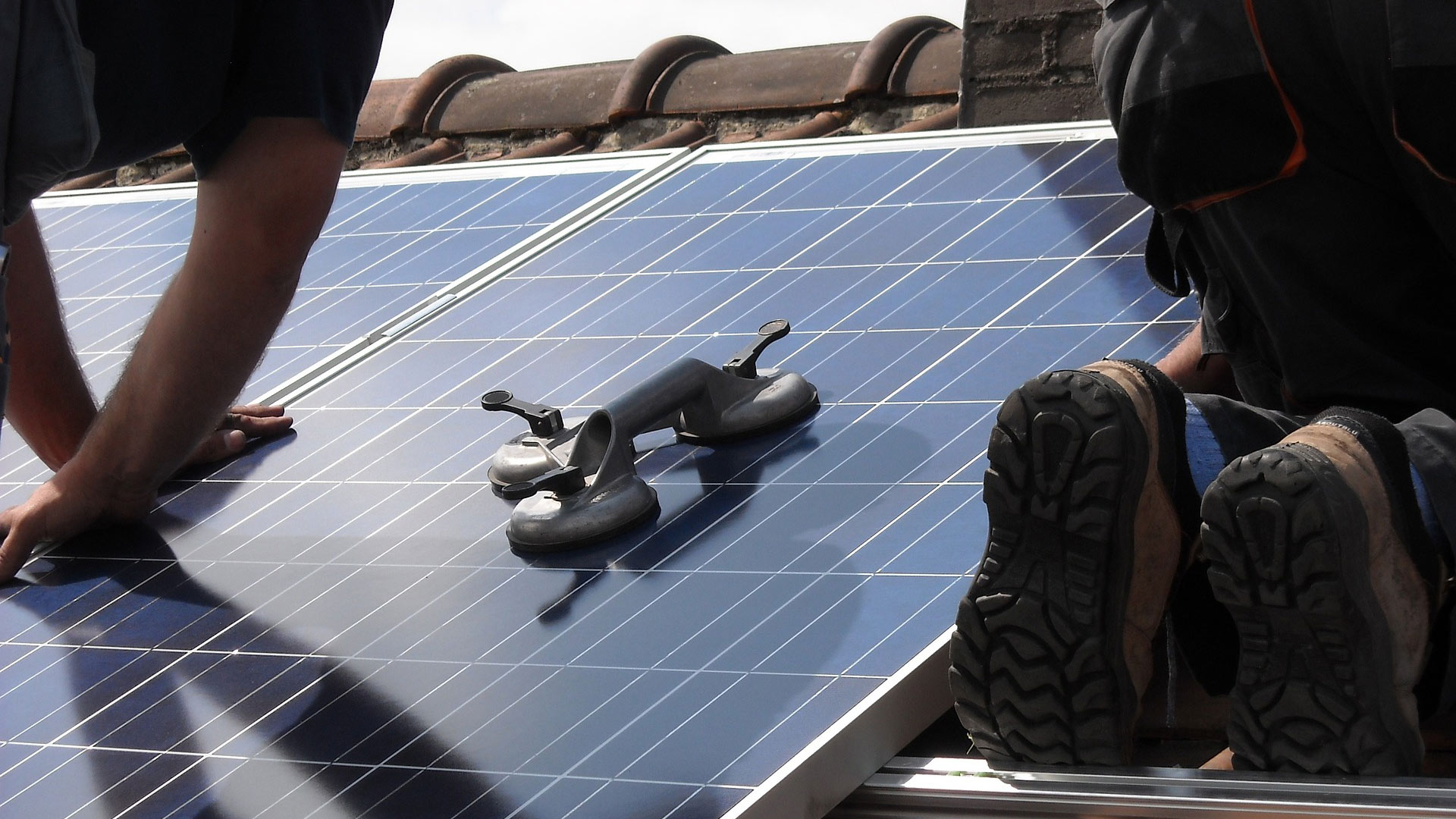 Hearings into what rate Tucson Electric Power and its sister company UNS Energy should pay customers for excess power generated by their solar panels begin at 10 a.m. Monday.

Arizona Corporation Commission staff will begin proceedings at the state building in downtown Tucson by taking public comment for the first day.

"That does become part of the public record, the record that the commissioners eventually will vote on, and so we really value getting that public comment in there,” said Corporation Commission Communications Manager Angie Holdsworth.

After the first day, the staff will spend as much as two weeks gathering information from parties involved in the case.

The start of the evidence-gathering phase does not mean a decision is imminent. There are still months to go once the local hearings are complete.

“Then it starts going into where they file briefs and replies to briefs,” said Holdsworth. “We’re anticipating at this point that this would go before the open meeting in February.”

The decision will set solar rates for TEP and UNS customers now that the Corporation Commission has decided to phase out the old policy that reimbursed customers for excess power at the full market price.

Holdsworth said Monday does not mark the end of the public's chance to comment on the case. People will still be able to voice their opinion to the commission by mail, phone or the ACC website.

Rural Southern Arizona Utility Building Solar Farm Sonoran Solar Array Gets $224 Million In Financing TEP to Buy Electricity Generated by Natural Gas from Gila Bend Plant
By posting comments, you agree to our
AZPM encourages comments, but comments that contain profanity, unrelated information, threats, libel, defamatory statements, obscenities, pornography or that violate the law are not allowed. Comments that promote commercial products or services are not allowed. Comments in violation of this policy will be removed. Continued posting of comments that violate this policy will result in the commenter being banned from the site.