A census found a dramatic decrease in the population of the Mount Graham red squirrel following the Frye Fire. by Christopher Conover TWEET SHARE 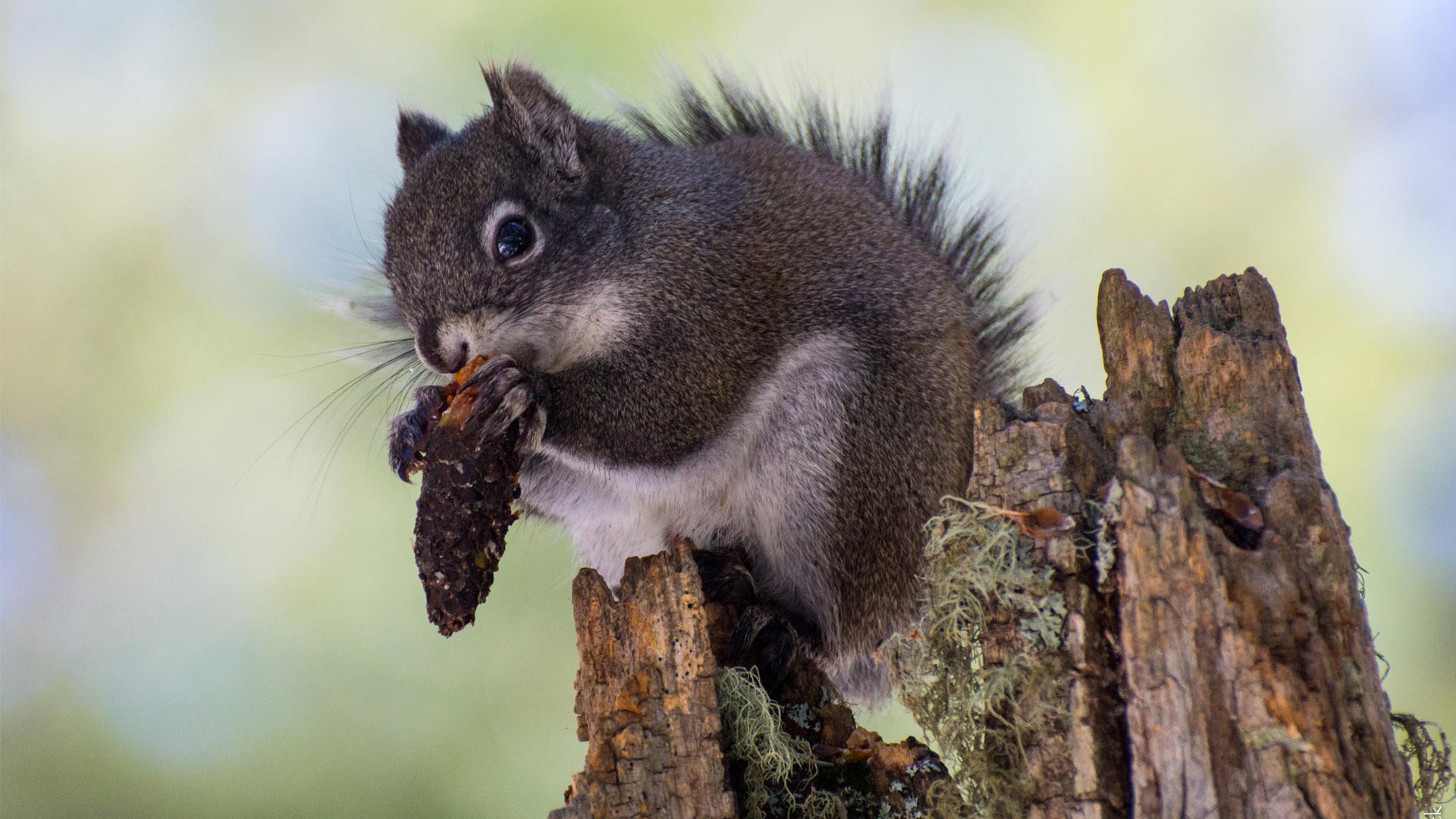 A new survey of the endangered Mount Graham red squirrel found only 35 of the animals on the mountain. Last year, the annual survey found more than 250 of the rodents.

The squirrels’ habitat on Mount Graham was largely destroyed by the Frye Fire this summer. Researchers said not all the squirrels were killed by the fire. Some did get out of harm’s way.

“We did find squirrels in areas that were previously undetected, so we are planning on a complete census of the mountain next spring to determine what the actual population number is,” said James Driscoll with the Arizona Game and Fish Department.

Driscoll said the other areas of the mountain have less of the food necessary to support the red squirrel population.

Wildlife managers may do supplemental feedings of the squirrel this winter to help the population get through the colder months. That is because much of the food the squirrels stored for the winter was destroyed in the fire.

Climate Change Endangering Arizona's Natural Resources, Prof Says Environmental Groups Plan to Sue to Protect Moth Found in Arizona Fire in Dragoon Mountains Burns 3,000 Acres
By posting comments, you agree to our
AZPM encourages comments, but comments that contain profanity, unrelated information, threats, libel, defamatory statements, obscenities, pornography or that violate the law are not allowed. Comments that promote commercial products or services are not allowed. Comments in violation of this policy will be removed. Continued posting of comments that violate this policy will result in the commenter being banned from the site.