Federal officials say they will sue employers that don't pay workers, regardless of immigration status. by Nancy Montoya TWEET SHARE 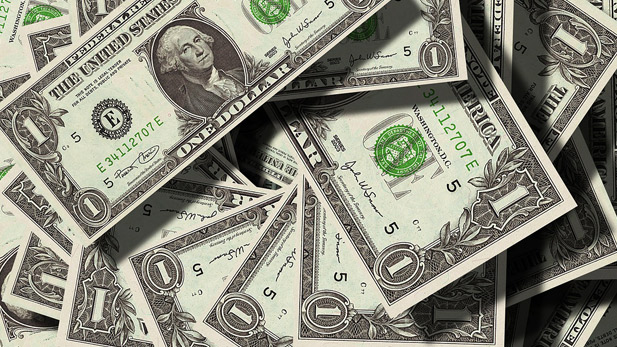 Southern Arizona human rights groups are worried about what they call a pattern of worker abuse in the immigrant community, and federal officials say they are paying attention. 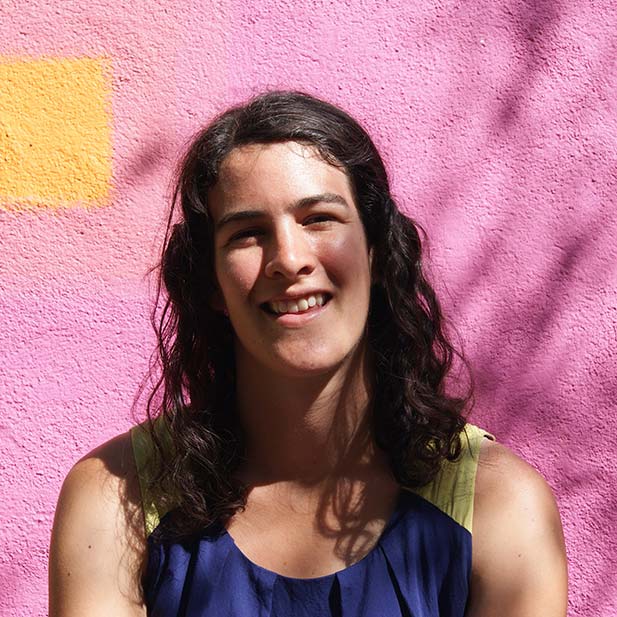 Mary Jo O’Neil is a federal attorney for the U.S. Equal Employment Opportunity Commission. She said her Phoenix office will go after Arizona employers who don’t pay workers. 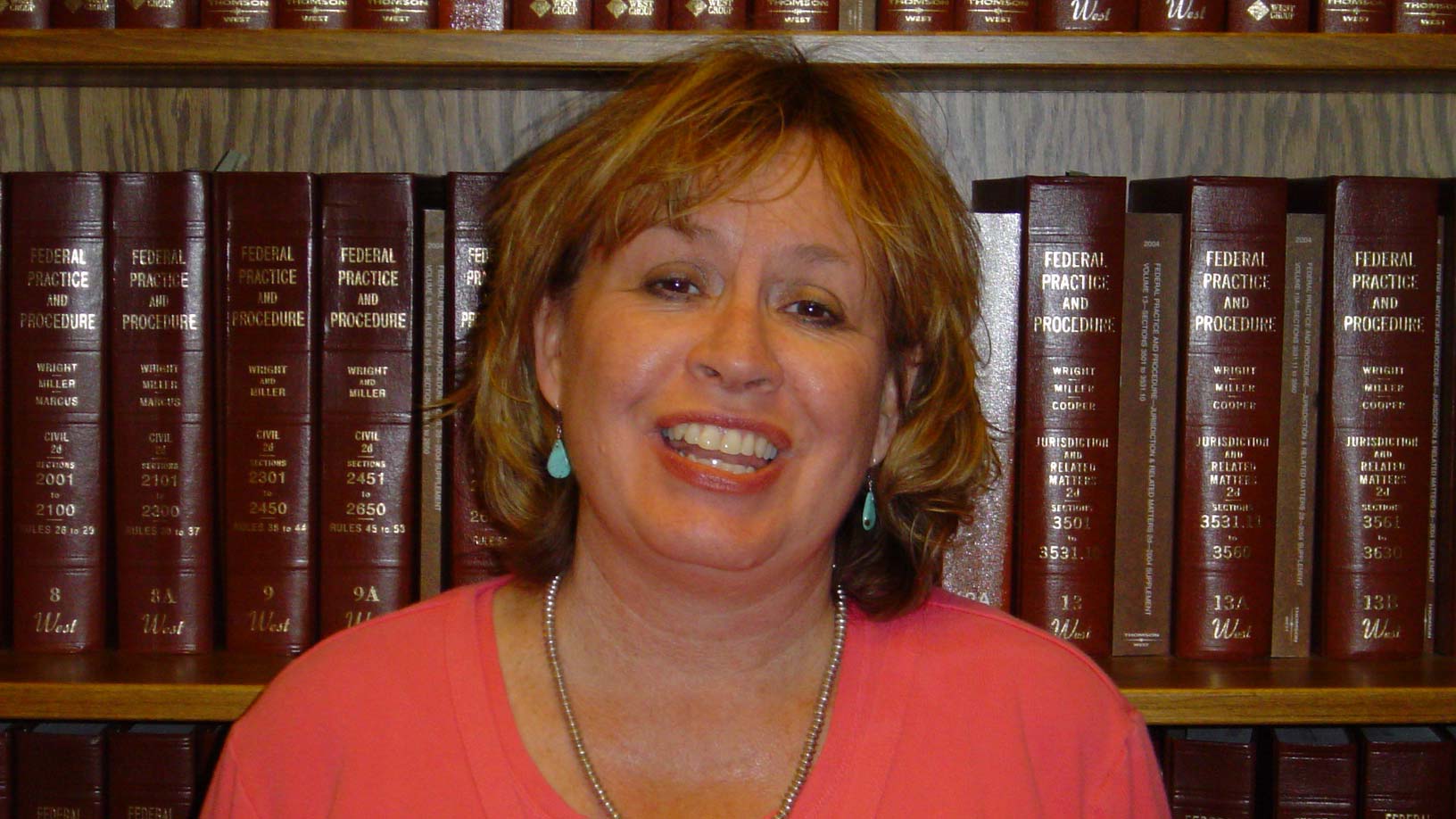 “Often the employer then threatens them with deportation or threatens that they are going to call ICE," O'Neil said. "We view that as a second violation of the law – that’s retaliation.”

O’Neil said even if the worker is deported – her office will sue the employer and seek monetary damages for that worker. 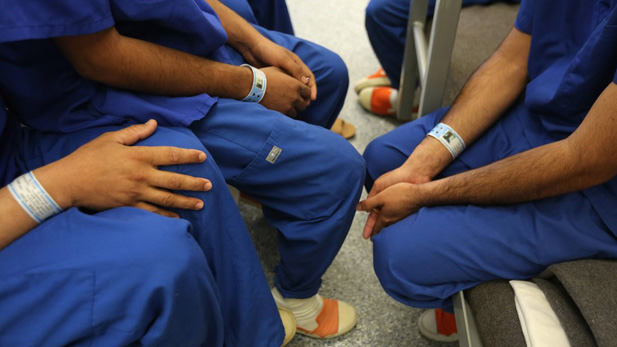 Southern Arizona Consumers Impacted by Equifax Hack Experts to Assist Families Searching for Missing Loved Ones Tucson Responds to Calls for Help From South Texas
By posting comments, you agree to our
AZPM encourages comments, but comments that contain profanity, unrelated information, threats, libel, defamatory statements, obscenities, pornography or that violate the law are not allowed. Comments that promote commercial products or services are not allowed. Comments in violation of this policy will be removed. Continued posting of comments that violate this policy will result in the commenter being banned from the site.