Plan to Update Douglas Port of Entry Closer To Reality

The U.S. House is getting behind the plan, said Rep. Martha McSally. by Christopher Conover Tweet 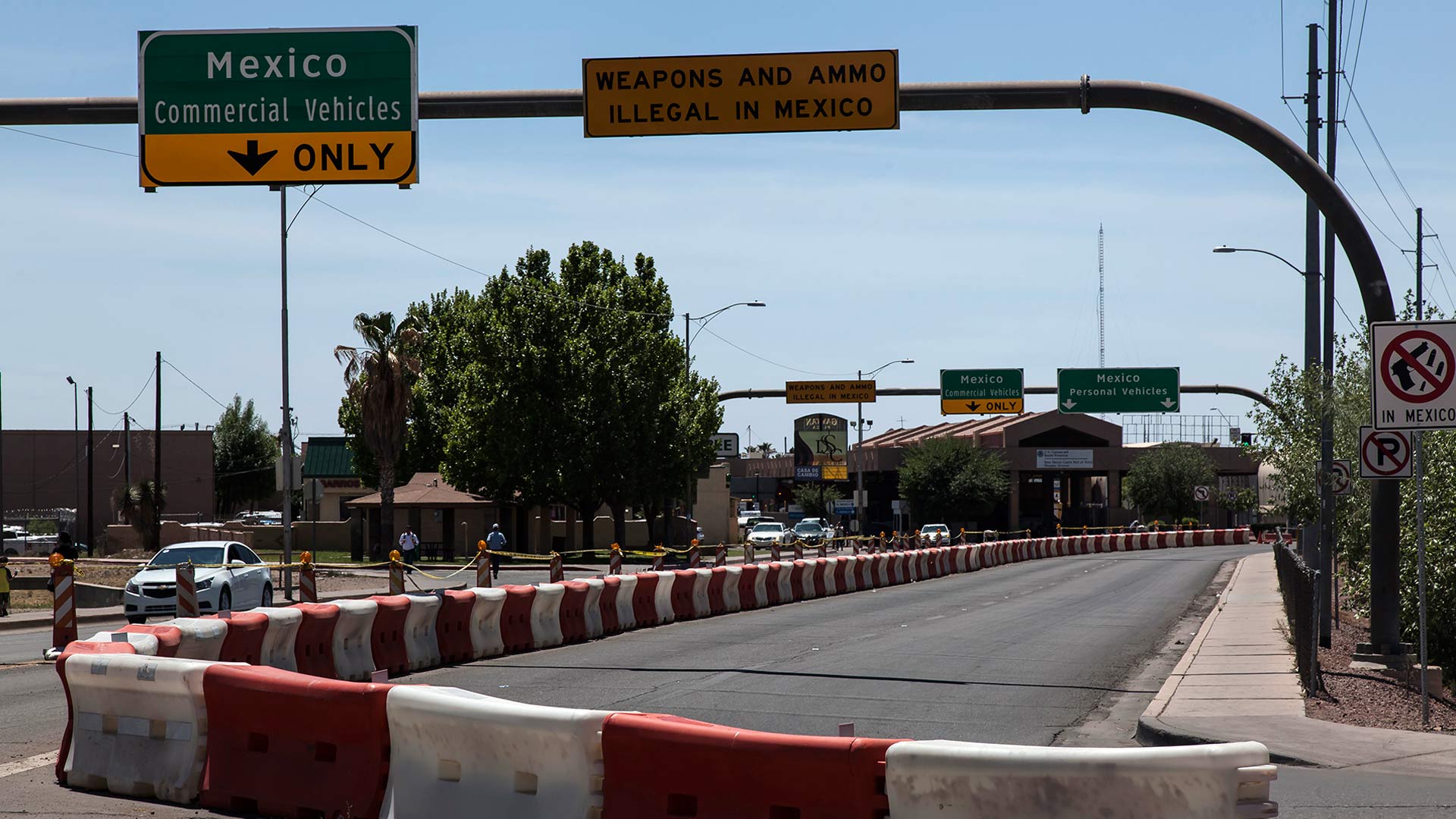 The Port of Entry at Douglas was built in 1933. The last upgrade was two decades ago. Now Congress is considering a plan to modernize and reconstruct the port.

Money for the required feasibility study is included in budget bills pending in the U.S. House of Representatives.

“They are working through some elements of that before they execute it, but it is in fiscal year [2017] money, and they are moving it forward,” said Republican U.S. Rep. Martha McSally.

The vote on that budget could come as soon as the first week of September, when Congress returns from the August recess.

The budget still must be approved by the House, Senate and the president.

The Douglas Port of Entry is responsible for $4 billion in trade, according to McSally’s office.

It is often plagued by long lines leading to hours long waits.

Douglas Gives CBP Land to Ease Border Traffic US Appeals Court Revives Suit Over Border-Crossing Photos All-Mail Elections Boost Voter Turnout in Douglas, City Says
By posting comments, you agree to our
AZPM encourages comments, but comments that contain profanity, unrelated information, threats, libel, defamatory statements, obscenities, pornography or that violate the law are not allowed. Comments that promote commercial products or services are not allowed. Comments in violation of this policy will be removed. Continued posting of comments that violate this policy will result in the commenter being banned from the site.