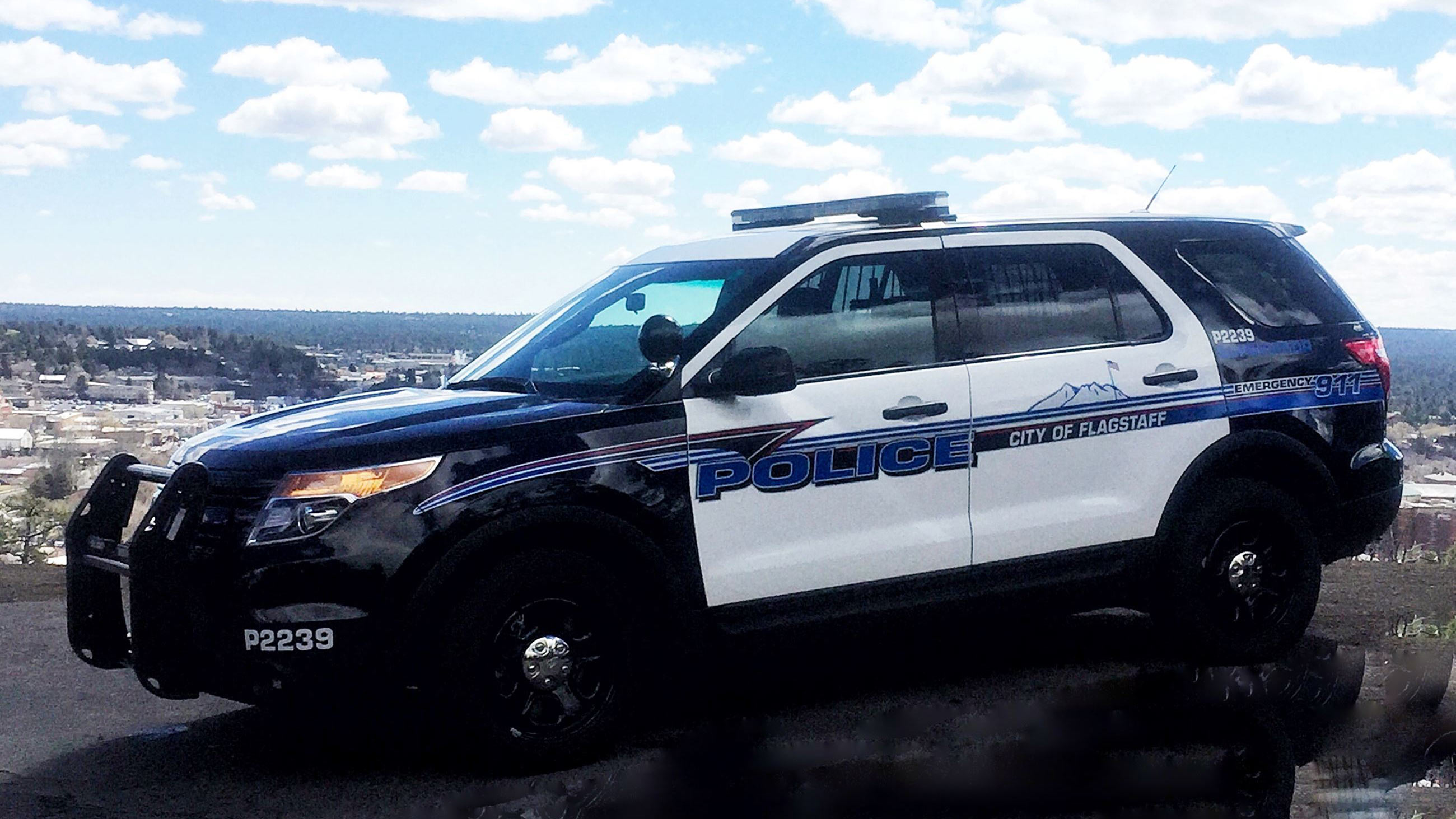 Flagstaff police are investigating a suspicious letter that has been mailed to residents warning the recipients of imminent deportation.

In Tucson, police officials say they haven’t received any complaints, but they want people to be aware of the scam.

The letters have been sent by the so-called Legal Americans Surveillance Citizens Project. They say in the letter that officers from the Coconino County Sheriff’s Office and the Flagstaff Police Department have been deputized as official Immigration and Customs Enforcement officers.

Flagstaff police said this is false and that they will continue to not engage in roundups of people, regardless of their legal status.

The police said anyone receiving a similar letter should report it to the police so they can determine if a crime is being committed and if certain people are being targeted because of their race or ethnicity.

Flagstaff Passes Resolution Against Uranium Hauling Trump Ends Program to Protect Central American Kids From Deportation Deportations Give Shape to Changing Border Demographics
By posting comments, you agree to our
AZPM encourages comments, but comments that contain profanity, unrelated information, threats, libel, defamatory statements, obscenities, pornography or that violate the law are not allowed. Comments that promote commercial products or services are not allowed. Comments in violation of this policy will be removed. Continued posting of comments that violate this policy will result in the commenter being banned from the site.