Flake Brushes Off Criticism from Trump 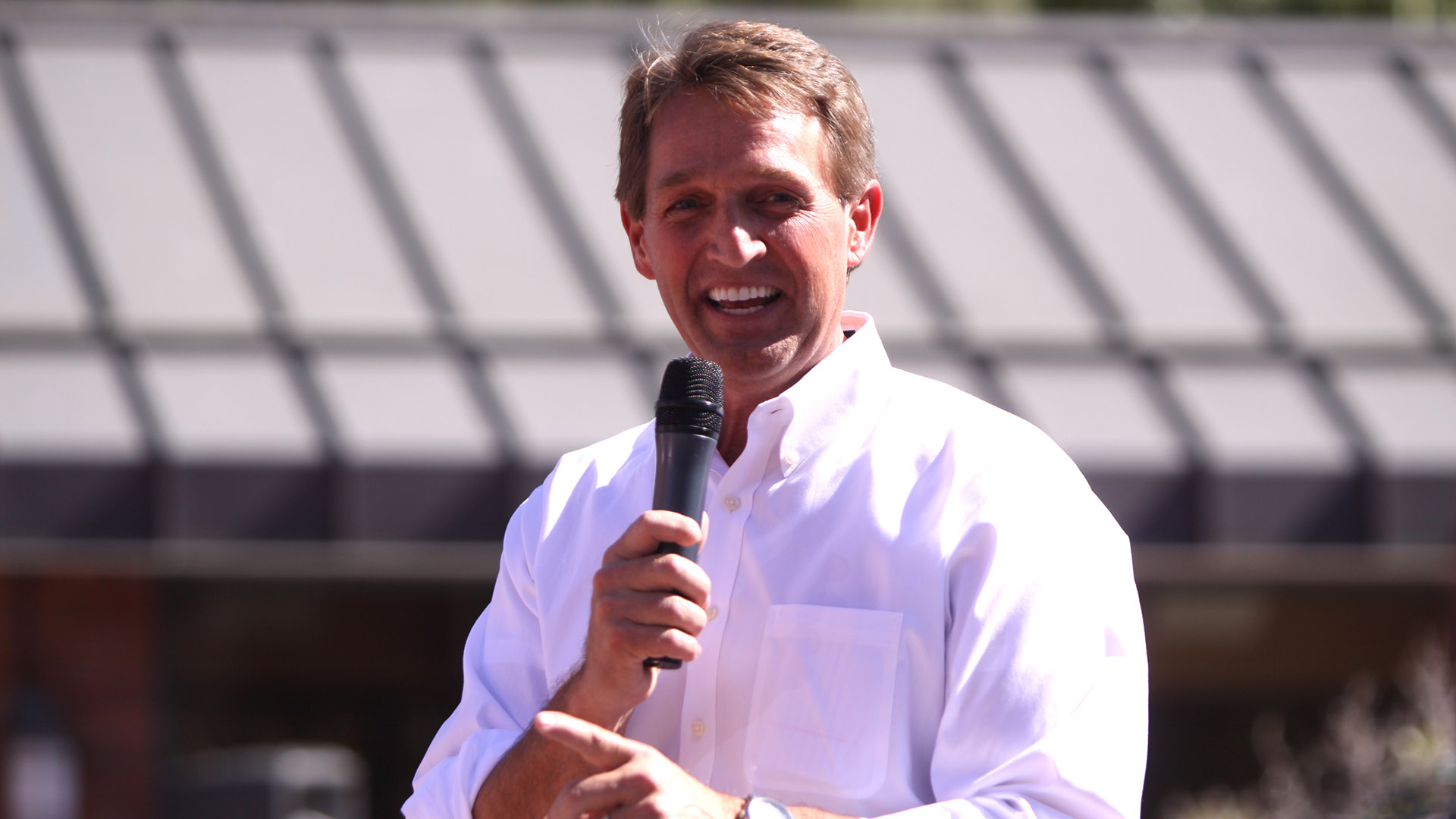 U.S. Sen. Jeff Flake, R-Ariz., makes no secret about his dislike of the president. He said he did not vote for him and is a frequent critic.

At Tuesday’s rally in Phoenix, the president did not bring up Flake by name.

“Nobody wants me to talk about your other senator, who is weak on borders, weak on crime, so I won’t talk about him,” Trump told the crowd.

Wednesday morning in a tweet Trump praised the Phoenix crowd and called out Flake by name.

The senator said what many people call a feud with the president is “overblown.”

“I vote with the presidents when I believe they are right, and I oppose them when I think they are wrong, whether they are Republicans or Democrats,” said Flake. “That is what an Arizona senator should do.”

Flake said he supports many parts of the Trump agenda, pointing to his vote to repeal the Affordable Care Act and his approval of Trump’s executive nominations.

Arizona's Congressional Delegation: Who Votes With Trump? Sen. Jeff Flake Announces He Will Not Seek Re-Election Sen. Flake Wants Supreme Court to Hear Courtroom Shackling Case
By posting comments, you agree to our
AZPM encourages comments, but comments that contain profanity, unrelated information, threats, libel, defamatory statements, obscenities, pornography or that violate the law are not allowed. Comments that promote commercial products or services are not allowed. Comments in violation of this policy will be removed. Continued posting of comments that violate this policy will result in the commenter being banned from the site.