Episode 91: How Bright is a Black Hole

Can recently discovered quasars help us discover when the first super-massive black hole formed in the universe? TWEET SHARE 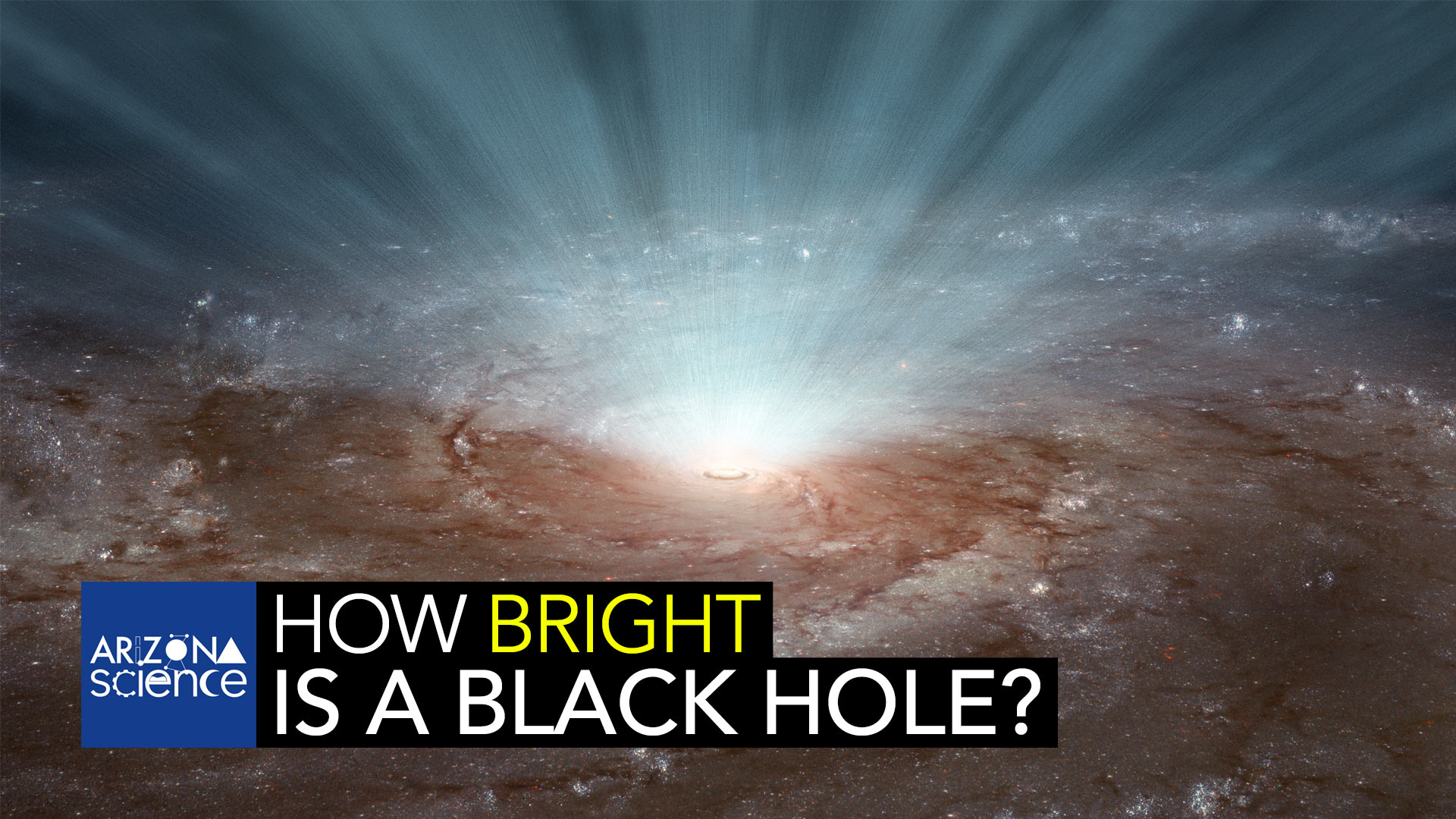 Supermassive black holes at the cores of galaxies blast radiation and ultra-fast winds outward, as illustrated in this artist's conception.
NASA/JPL-Caltech

Looking for light that has been traveling for billions of years, cosmologist Xiaohui Fan and his team scan the night sky using telescopes located around the world. They recently found one of the oldest objects in the universe: a huge quasar that existed less than 1 billion years after the Big Bang (which occurred 13.7 billion years ago). Quasars are visible by the light given off as cosmic gas and dust are sucked into the black holes at their centers. This quasar, at the edge of the observable universe, has a black hole the mass of 12 billion suns and appears to have formed faster than current theories can explain. Fan and his team are continuing to search for quasars at even larger cosmic distances at even larger cosmic distances and earlier times, hoping to answer the question: when did the first super-massive black hole form in the universe?

Black hole imaging group wins prestigious prize UA Focused on Project to Get First Images of Black Holes Episode 241: How personal interaction has changed during the coronavirus pandemic
By posting comments, you agree to our
AZPM encourages comments, but comments that contain profanity, unrelated information, threats, libel, defamatory statements, obscenities, pornography or that violate the law are not allowed. Comments that promote commercial products or services are not allowed. Comments in violation of this policy will be removed. Continued posting of comments that violate this policy will result in the commenter being banned from the site.