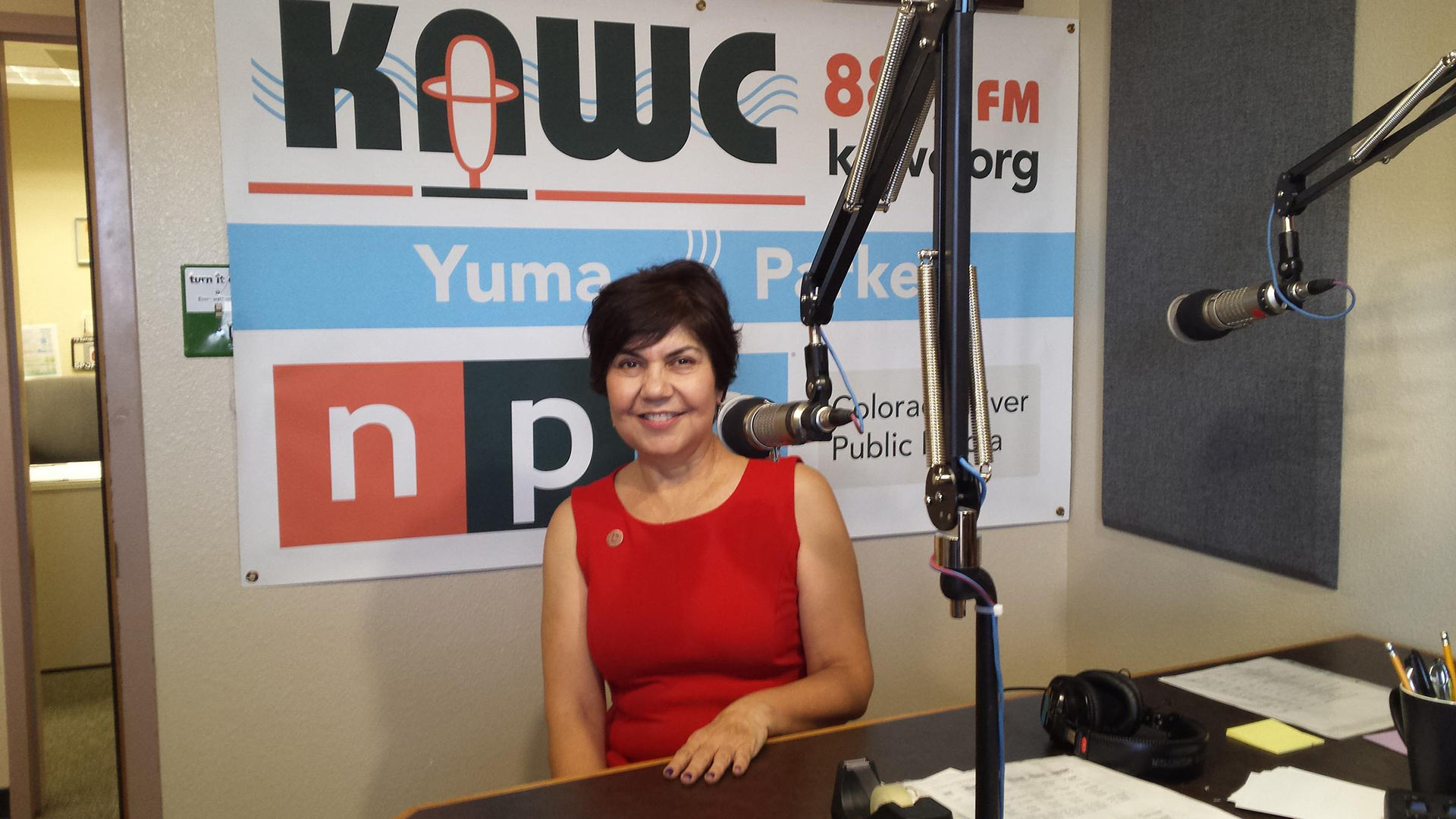 The U.S. House of Representatives recently approved a delay on Environmental Protection Agency standards passed during the Obama administration. The change would lower the acceptable levels for ground-level ozone to 70 parts per billion (ppb) from the current standard, passed in 2008, which allowed 75 ppb.

The Yuma area’s particulate matter level is well above the national EPA limit. Democrat Fernandez says the problem affects not only the health of individuals but the regional economy.

“When children have asthma, if your child stays home from school, mom and dad usually have to stay home with that child, and we’re talking about productivity. If mom or dad have to take that child to urgent care, if they don’t have insurance — that’s dollars and cents. So this affects all of us,” Fernandez said.

Fernandez says she has invited Flake, a Republican, to the region multiple times with no response and hopes to “hold his feet to the fire” to support higher air-quality standards. On his website, Flake has said the delay until 2025 “buys Arizona much-needed time” to comply.

Yuma Farmer Selected for Agriculture Advocacy Program Ozone Warning Issued as Temperatures Set to Exceed 110 Degrees Senator Flake Named Chair of Water, Power Resources Committee
By posting comments, you agree to our
AZPM encourages comments, but comments that contain profanity, unrelated information, threats, libel, defamatory statements, obscenities, pornography or that violate the law are not allowed. Comments that promote commercial products or services are not allowed. Comments in violation of this policy will be removed. Continued posting of comments that violate this policy will result in the commenter being banned from the site.