2016 was the first year since 2005 that the athletics department didn't turn a profit. by Vanessa Barchfield TWEET SHARE 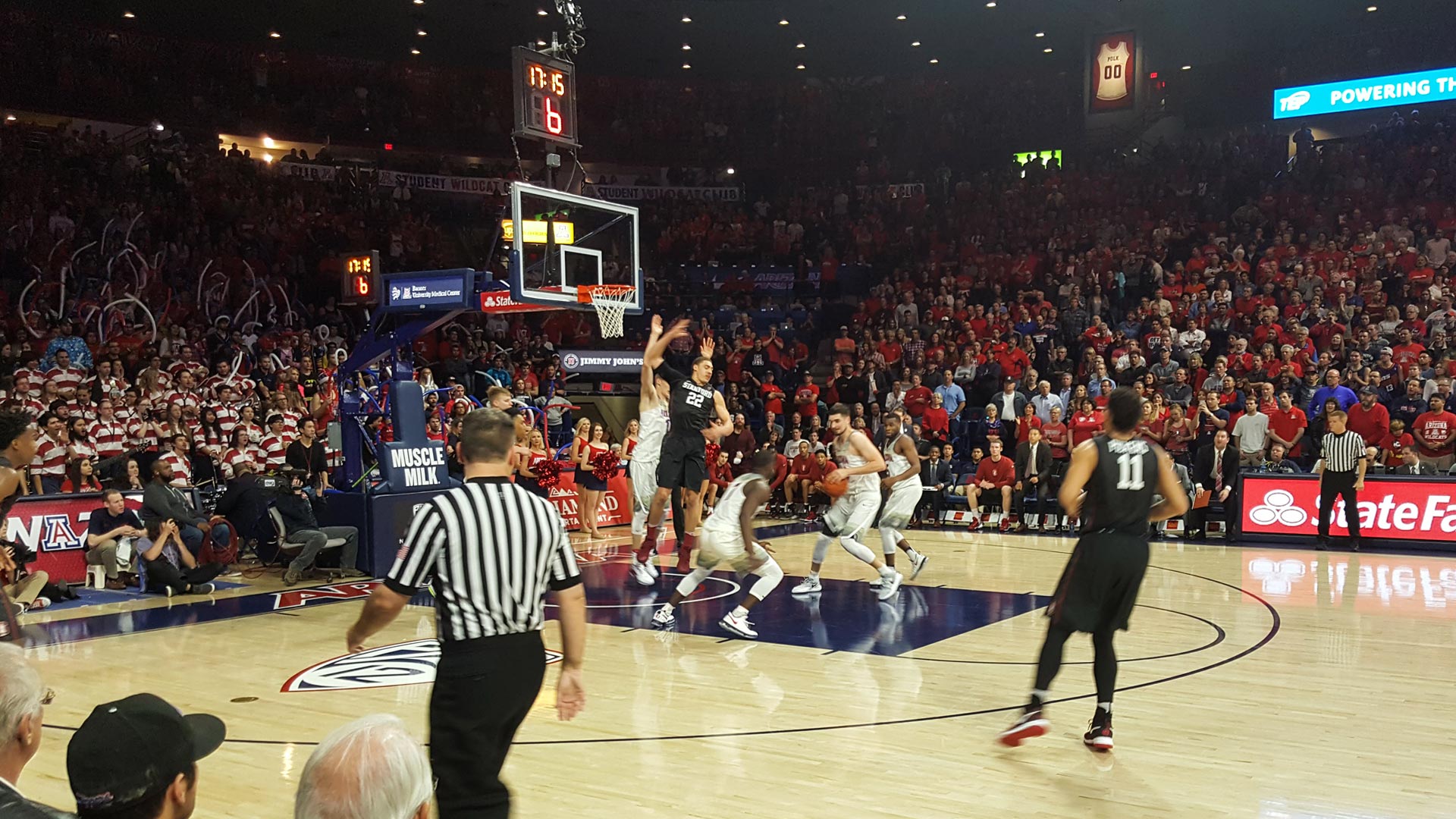 The University of Arizona athletics department brought in about $85.4 million dollars in 2016 versus more than $87.3 million in expenses — a $1.9 million loss, according to data from USA Today.

Ross Cobb, who oversees finances for UA Athletics, said the loss was in part explained by how the NCAA tabulates finances. In 2016, he said, his department had $12 million in reserves.

But expenses grew last year, as scoreboards in a number of facilities were replaced. The school also had to pay out contracts after members of the football coaching staff were fired.

This fall, the school will impose a $100 athletics fee on incoming undergraduate students. Graduate students will be charged a $50 fee, but can opt out.

Only new students will pay. It’s estimated that in a few years, when it's fully phased in, the fee will bring the athletics department $3.2 million a year.

Changing the Culture of UA Football Following Rodriguez's Firing UA Starts Process of Firing Basketball Coach Charged in Bribery Case UA Men's Basketball Assistant Coach Facing Federal Charges
By posting comments, you agree to our
AZPM encourages comments, but comments that contain profanity, unrelated information, threats, libel, defamatory statements, obscenities, pornography or that violate the law are not allowed. Comments that promote commercial products or services are not allowed. Comments in violation of this policy will be removed. Continued posting of comments that violate this policy will result in the commenter being banned from the site.