The visit is to discuss key aspects of the energy relationship between the countries. by Rodrigo Cervantes, Fronteras Desk TWEET SHARE 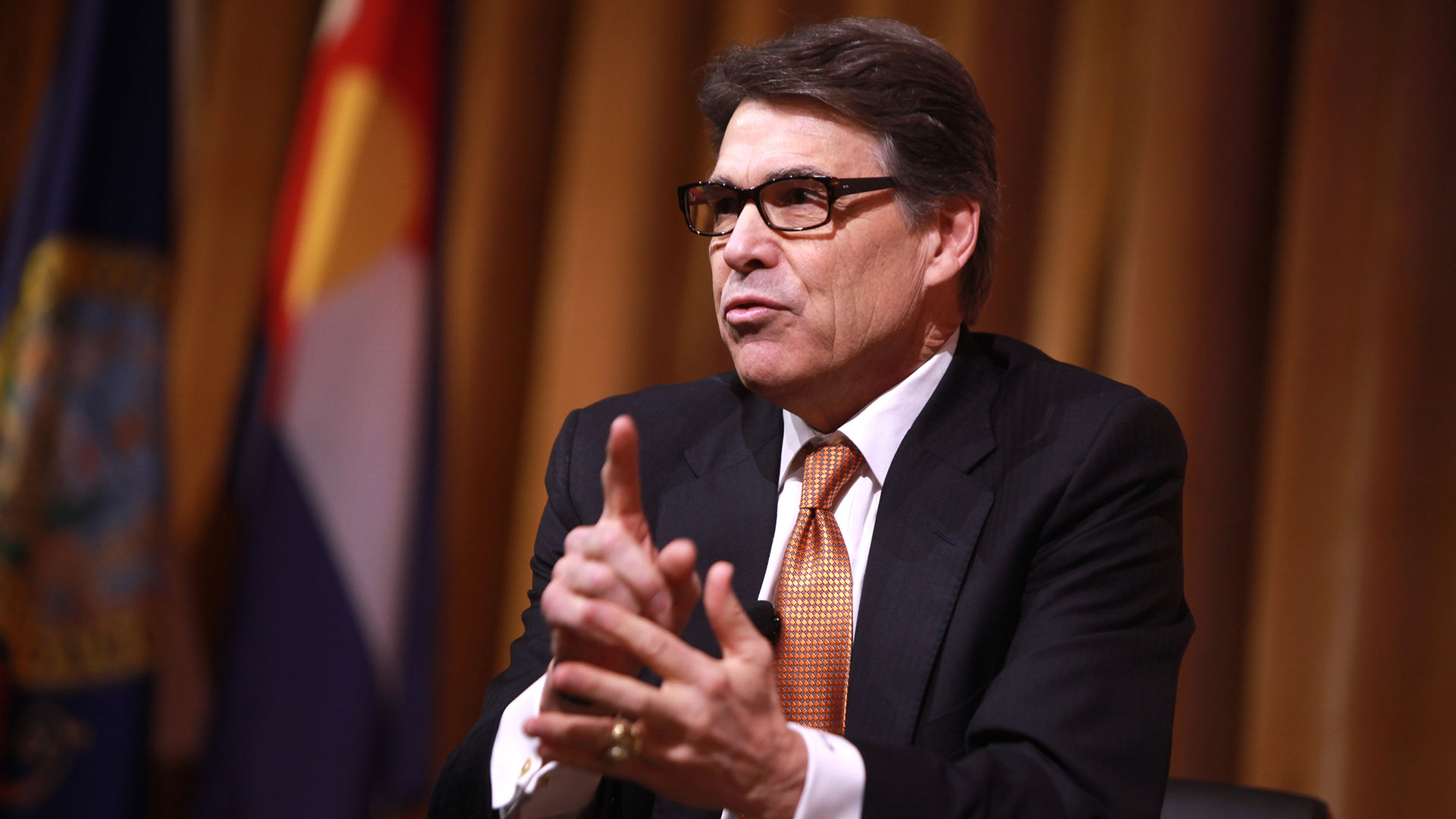 MEXICO CITY — Mexico and the United States have a tight energy relationship. Most of Mexico’s natural gas comes from the United States, and American states like California and Texas rely on Mexican power.

There’s a longstanding agreement to buy electricity in some border regions, something both countries want to expand on.

“Mexico and the United States are highly integrated, very dynamic energy powerhouse by themselves,” said Jonathan Pinzón, an energy expert in Mexico City and partner in Zumma consulting firm.

According to Pinzón, the secretary’s visit to Mexico will help develop projects that Perry himself witnessed as governor of a border state. The three key aspects in the relationship between Mexico and the U.S. on energy are oil, natural gas and electric power.

“There’s currently discussions about a new electric interconnection between Sonora and Arizona, where it makes more sense to have a more direct and more constant trading power,” Pinzón said.

Cartels, Corruption and Gasoline Theft Make for Deadly May in Mexico Border Business Strong Amid NAFTA Renegotiation COVID-19 cases In Sonoran capital expected to peak soon
By posting comments, you agree to our
AZPM encourages comments, but comments that contain profanity, unrelated information, threats, libel, defamatory statements, obscenities, pornography or that violate the law are not allowed. Comments that promote commercial products or services are not allowed. Comments in violation of this policy will be removed. Continued posting of comments that violate this policy will result in the commenter being banned from the site.