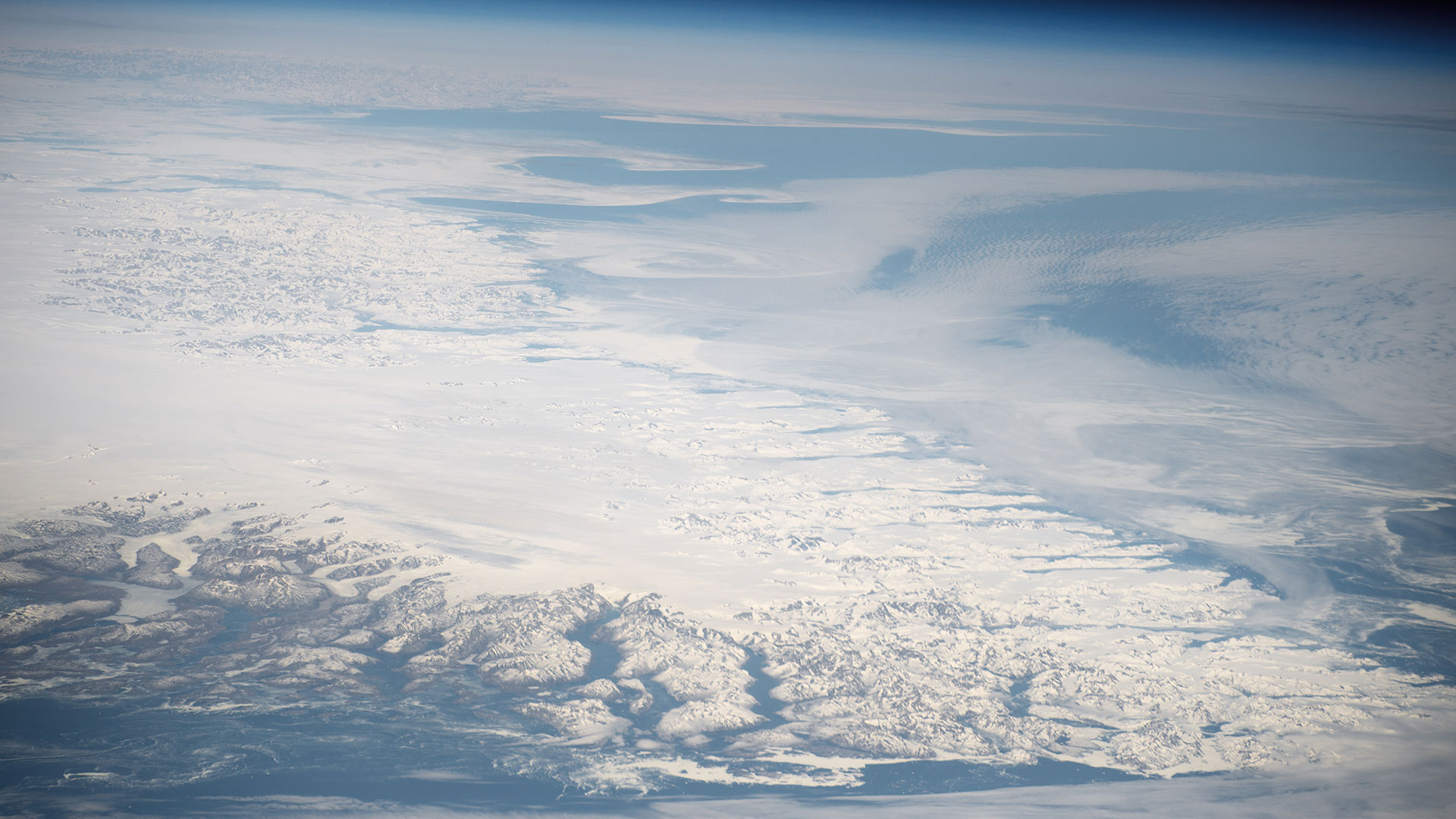 Two University of Arizona researchers have compiled a dataset of Greenland’s past temperature patterns, information they say is necessary to predict how fast the country’s ice sheet will melt.

The new study gives climate scientists a reliable basis to predict how quickly and to what degree Greenland’s ice melt will cause sea levels to rise. Reeves Eyre said this is important because the melt could significantly raise sea levels within 50 years. 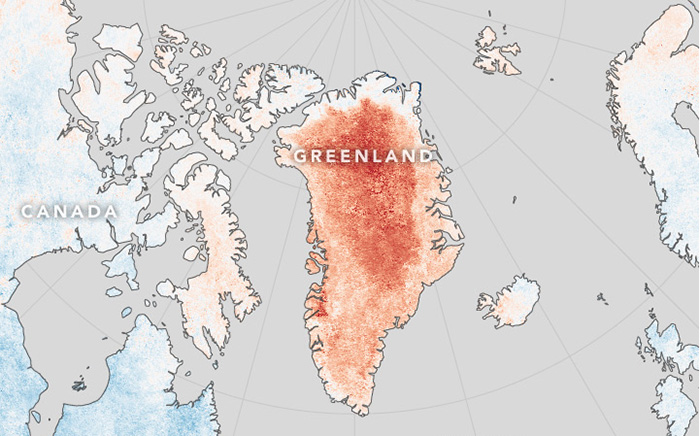 VIEW LARGER The redder the area on this map of Greenland, the more days that site was warmer in April 2016 than the average of April temperatures from 2001 to 2010.
Jesse Allen, NASA Earth Observatory

The researchers, Xubin Zeng and Jack Reeves Eyre, compared 16 different datasets to create their own.

Reeves Eyre says individual reports estimating Greenland’s temperatures before 1995 aren’t very reliable. Before then, he said, the country didn’t have any weather stations that measured temperature.

“The idea is to give a better, kind of more solid understanding of which are the most reliable datasets to use if you’re going to do something like work out how good a climate model is.”

Panel to Look at How Tribes Are Adapting to Climate Change Climate Scientist: Leaving Paris Accord Bad for Southwest Christian Climate Scientist: 'Facts Not Enough' in Dialogue
By posting comments, you agree to our
AZPM encourages comments, but comments that contain profanity, unrelated information, threats, libel, defamatory statements, obscenities, pornography or that violate the law are not allowed. Comments that promote commercial products or services are not allowed. Comments in violation of this policy will be removed. Continued posting of comments that violate this policy will result in the commenter being banned from the site.