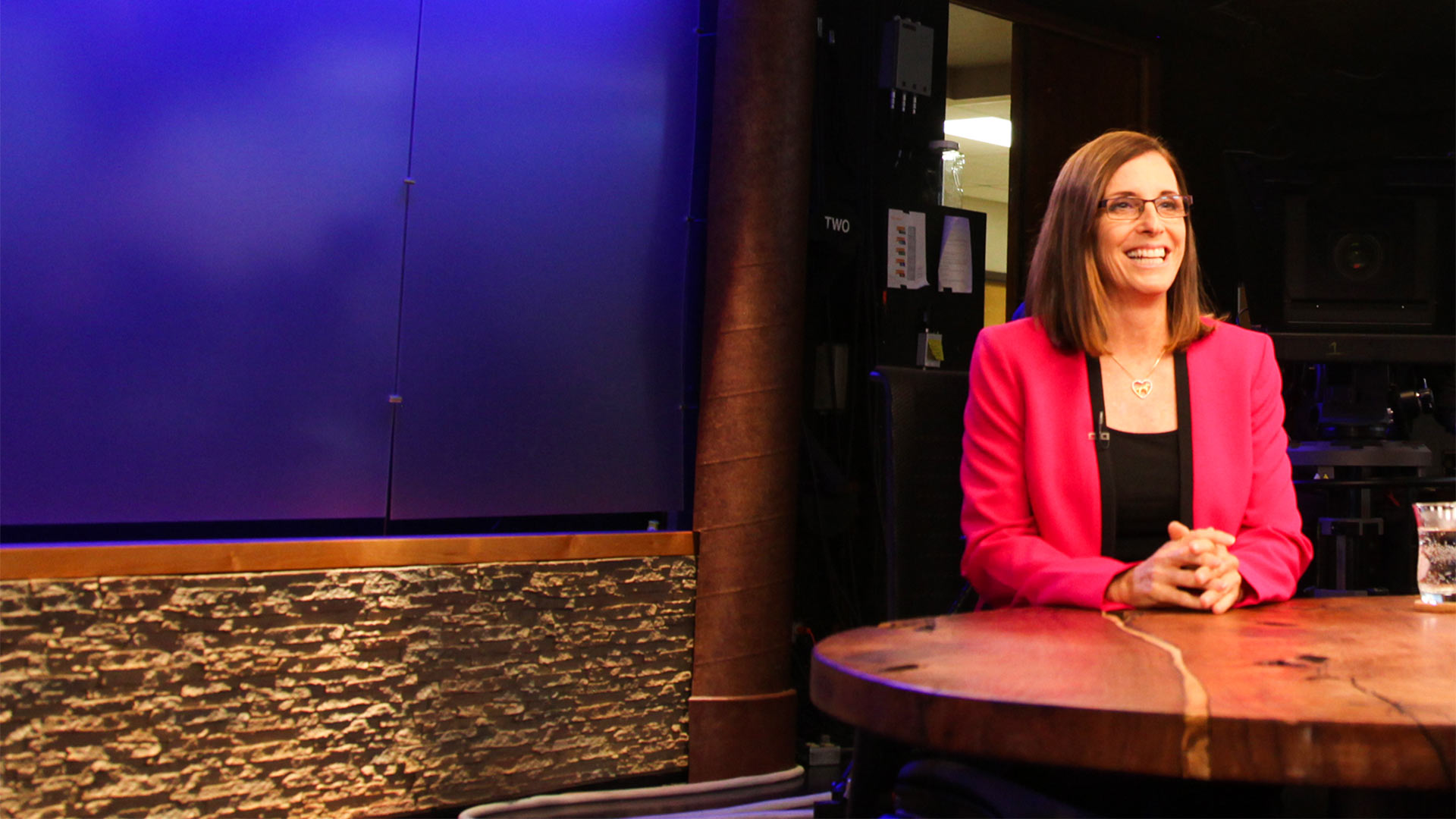 As Congress continues to debate the future of the country’s health care policy, U.S. Rep. Martha McSally, R-Ariz., said she is trying to make sure whatever bill results is in line with Southern Arizonans’ priorities.

McSally voted for the House health care bill after negotiating for changes with her colleagues. She said she got an extra $60 billion dollars into the House version for Medicaid recipients, and another $90 billion in tax credits for those aged 50 to 64 buying insurance on the individual market. She is working in a bipartisan group.

“Identifying what solutions can we have in a bipartisan way to address these challenges, the individual market being one and the Medicaid expansion being two, and that work is ongoing as well,” McSally said.

She would have preferred a two-step process: the individual market as one measure and the Medicaid expansion separately, she said, instead of altogether in one bill.

“This is one piece of legislation and this is one step of a long process, as we’re seeing, related to the legislative process.”

McSally is also meeting with Gov. Doug Ducey about the health care proposals.

McSally Proposes Boost in Support Funding for Older Americans Bipartisan Group Advances Plan to 'Stabilize' Health Insurance McCain Files Amendments to Health Care Bill
By posting comments, you agree to our
AZPM encourages comments, but comments that contain profanity, unrelated information, threats, libel, defamatory statements, obscenities, pornography or that violate the law are not allowed. Comments that promote commercial products or services are not allowed. Comments in violation of this policy will be removed. Continued posting of comments that violate this policy will result in the commenter being banned from the site.