NAFTA On Agenda For Sen. Flake’s Meeting With Mexican Senators

Arizona is crucial for agricultural goods traveling in both directions, one expert says. by Jorge Valencia, Fronteras Desk TWEET SHARE 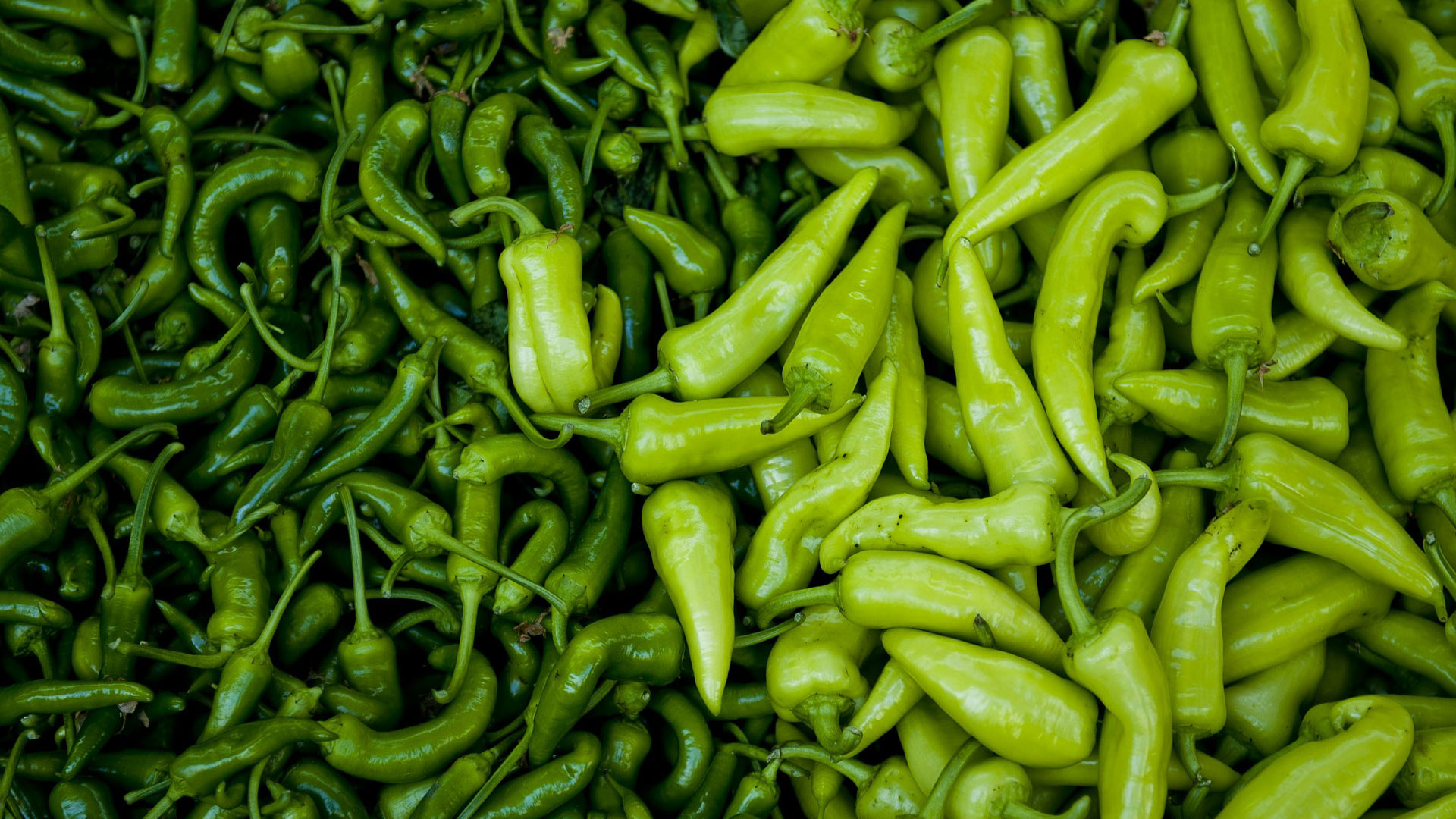 Sen. Jeff Flake, R-Ariz., will meet in Washington, D.C., Tuesday with a delegation of senators visiting from Mexico, and the central topic on the agenda is expected to be the negotiations for trade in North America that will begin later this year.

Mexican officials have approached three key groups: White House advisers, a handful of Cabinet members and members of Congress from the states that do the most trade with Mexico, including California, Texas, Michigan and Arizona, said Tony Payan, director of the Mexico Center at Rice University’s Baker Institute.

Arizona is crucial for agricultural goods traveling in both directions, Payan said.

"Through Arizona, Mexico moves a lot of the agricultural goods for the Pacific Coast and the United States, also into Mexico towards western and central Mexico," Payan said.

Guerra Castillo said at a phone conference with reporters on Monday that she opposes any trade tariffs with the U.S. Sens. Flake and John McCain, R-Ariz., have also been vocal supporters of free trade.

U.S. Trade Office Taking Comment on NAFTA Renegotiation Arizona's Sluggish-Port Reputation Hurting Cross-Border Trade Flake Asks Arizona to Speak Up in Support of NAFTA
By posting comments, you agree to our
AZPM encourages comments, but comments that contain profanity, unrelated information, threats, libel, defamatory statements, obscenities, pornography or that violate the law are not allowed. Comments that promote commercial products or services are not allowed. Comments in violation of this policy will be removed. Continued posting of comments that violate this policy will result in the commenter being banned from the site.