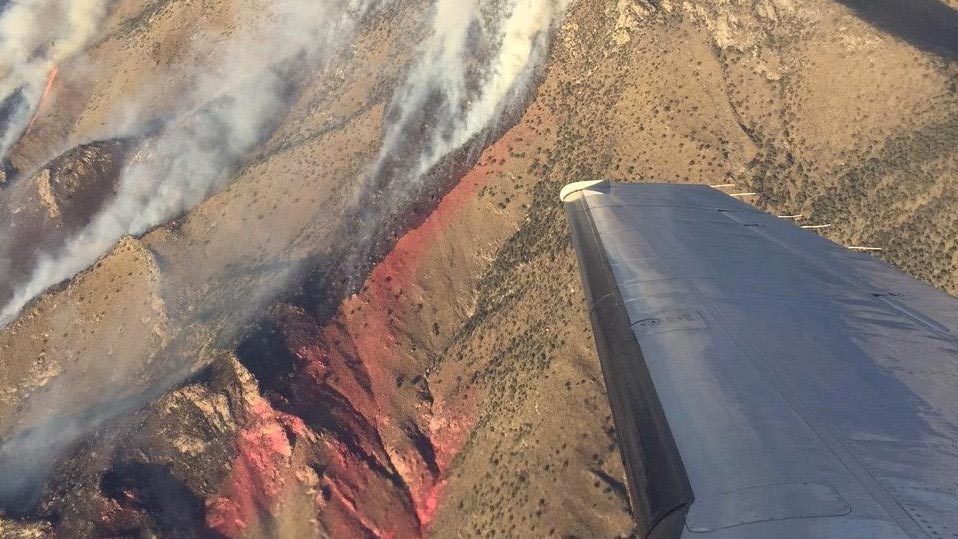 The Arizona Department of Forestry and Fire Management’s $4 million budget for this fiscal year has already been depleted.

Department spokeswoman Tiffany Davila said this is not unusual and they’ve gone over budget in the past.

“We have spent $4.2 million on three large fires from May; the Sawmill, the Mulberry and the Mirador,” Davila said.

The department has no estimation of how far over budget it will be, because it’s the heart of wildfire season.

“We have to continue to go out there and fight the fires like we would,” Davila said. “We’re not going to stop doing our jobs because we don’t have the money for it.”

Fire Restrictions Lifted in Coronado National Forest Man Suspected of Grounding Wildfire Operations With Drone Arrested Burro Fire Grows to 14,000 Acres, Prompts Closures and Evacuations
By posting comments, you agree to our
AZPM encourages comments, but comments that contain profanity, unrelated information, threats, libel, defamatory statements, obscenities, pornography or that violate the law are not allowed. Comments that promote commercial products or services are not allowed. Comments in violation of this policy will be removed. Continued posting of comments that violate this policy will result in the commenter being banned from the site.