UA College of Medicine in Phoenix Gets Full Accreditation 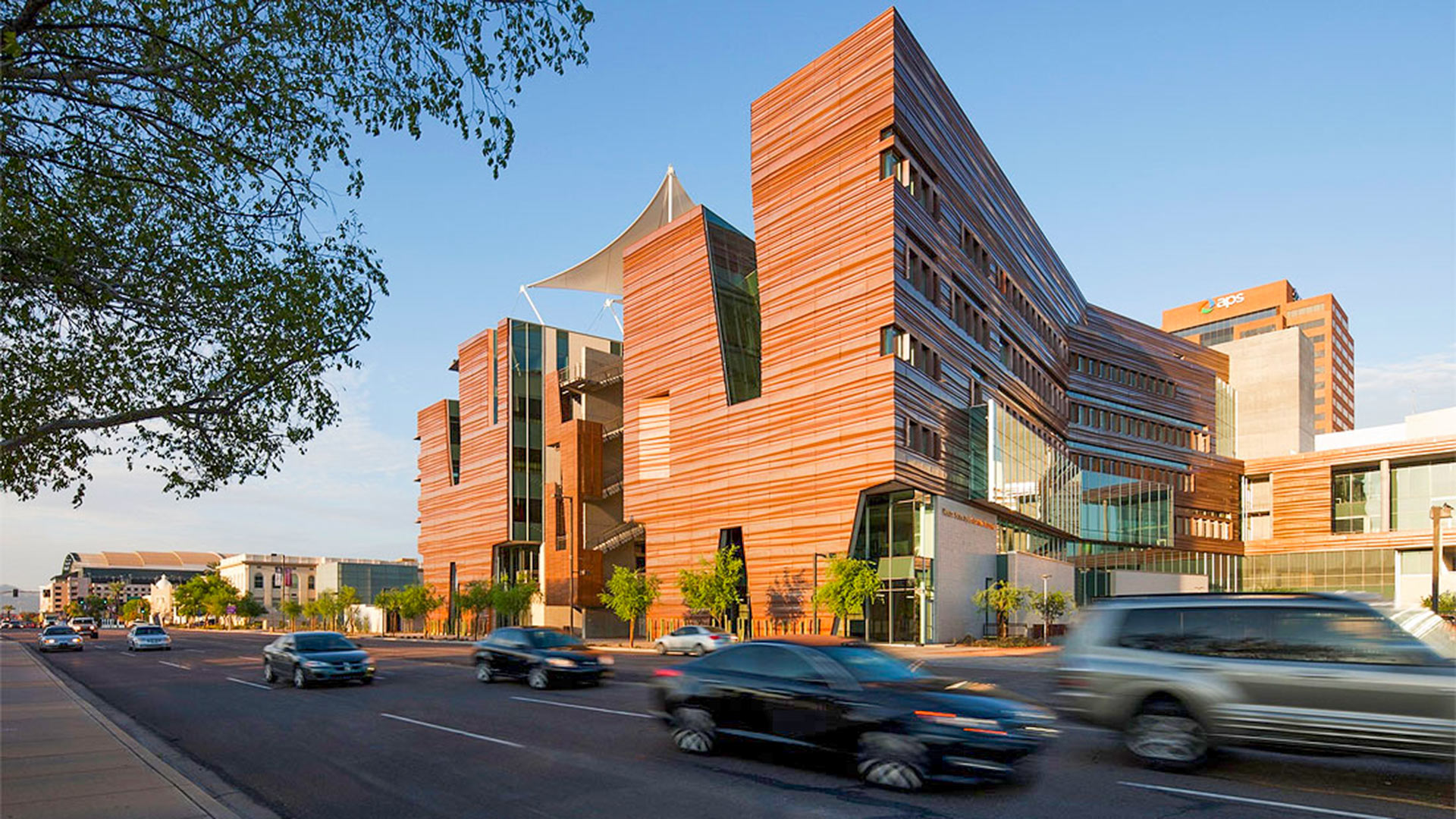 The Liaison Committee on Medical Education, or LCME, has granted the University of Arizona’s College of Medicine in Phoenix full accreditation.

UA opened its medical program in downtown Phoenix 10 years ago as a branch campus of the College of Medicine in Tucson.

It was granted preliminary accreditation as an independent school in 2012 and then provisional status last year, despite some troubles including being placed on probation over concerns about its governing practices and the departure last year of much of the school’s top leadership.

Robert Robbins, the new president of the UA, said in a statement that full accreditation is an important milestone in the evolution of the College of Medicine in Phoenix.

Currently, 354 students are enrolled in the Phoenix medical school.

Study reveals racial bias in heart transplant treatment Grant Funds Research to Fight Deadly Lung Disease UA College of Medicine Marks 50th Anniversary
By posting comments, you agree to our
AZPM encourages comments, but comments that contain profanity, unrelated information, threats, libel, defamatory statements, obscenities, pornography or that violate the law are not allowed. Comments that promote commercial products or services are not allowed. Comments in violation of this policy will be removed. Continued posting of comments that violate this policy will result in the commenter being banned from the site.