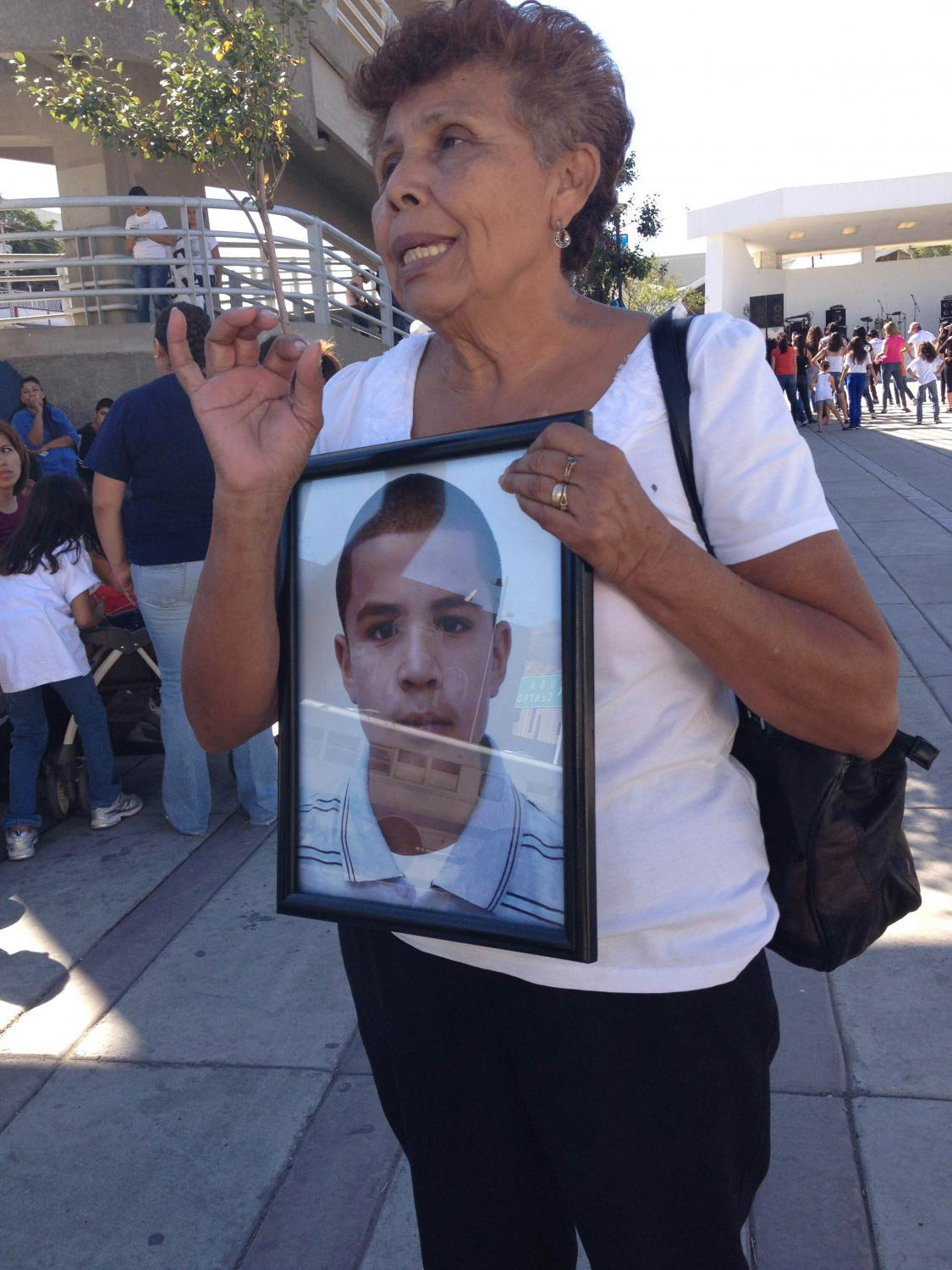 The attorney for Border Patrol Agent Lonnie Swartz argued in federal court this week that the teenaged boy Swartz is accused of killing was actually a drug trafficker and was being pursued by federal law enforcement agents in Arizona that night.

Swartz’s attorney, Sean Chapman, is arguing that Swartz and other agents were trying to arrest a pair of drug smugglers who crossed into Arizona carrying large bundles of marijuana, dropped them, then tried to rush back to Mexico.

Chapman argues that his client came under a rock attack from Mexico during that escape attempt.

"Although the decedent has been portrayed as an innocent bystander to this operation, he clearly is involved," Chapman wrote.

Chapman said federal investigators questioned a Nogales, Arizona, resident in December 2016, who lived 50 yards from the border and knew the victim, Jose Antonio Elena Rodriguez, and had disassociated themselves from the boy. According to the defense attorney, the witness saw the boy run by his house toward the border fence and watched two Border Patrol agents chase him.

It is the first time Swartz’s lawyers have indicated they plan to argue that 16-year-old Elena Rodriguez was a drug trafficker.

Chapman told the judge: "The decedent was involved in a conspiracy to import drugs into the United States as reflected not only by his efforts to harm agents with rocks but also by his presence in the United States shortly before the shooting."

U.S. investigators have never indicated that Elena Rodriguez was in the U.S. or that he was one of those throwing rocks at Swartz that night when Border Patrol agents and a Nogales Police Department officer came under attack.

A previous headline on this story incorrectly characterized Swartz' employment status. He is still employed by Border Patrol.

Opening Arguments Delivered in Murder Trial Against Border Agent US and Mexico Promise Plan to Fight Drug Cartels Border Agent's Murder Trial Set for October
By posting comments, you agree to our
AZPM encourages comments, but comments that contain profanity, unrelated information, threats, libel, defamatory statements, obscenities, pornography or that violate the law are not allowed. Comments that promote commercial products or services are not allowed. Comments in violation of this policy will be removed. Continued posting of comments that violate this policy will result in the commenter being banned from the site.