× CORONAVIRUS: The latest coverage and local resources regarding COVID-19 from the Arizona Public Media newsroom.
/ Modified may 12, 2017 1:22 p.m. 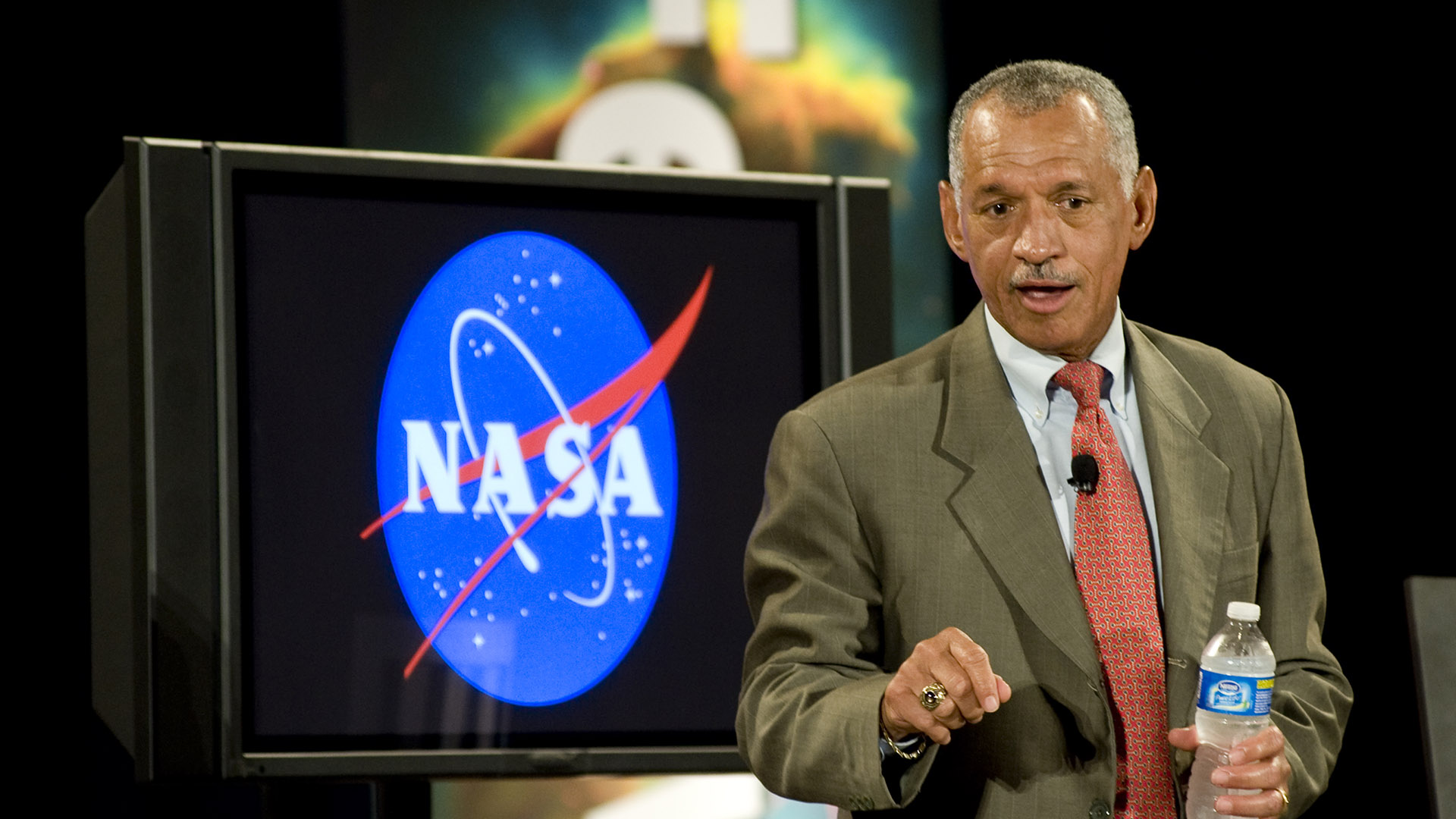 “The more we learn about the other parts of the solar system that aren’t quite as well formed as Earth is, the more we’ll understand how Earth came to be. So that’s where the University of Arizona plays an incredible role, whether it’s some of the former missions that they did but most importantly today with OSIRIS-REx on its way to the asteroid Bennu, where it’s gonna actually go down, bring back some samples - something that’s unprecedented,” he said.

“NASA’s role, based on its mission statement from the original National Space Act of 1958 that established NASA, was to take care of the planet," he said.

NASA 's emphasis in its early days was to catch up to the Soviet Union, which had sent to space a satellite and, shortly after, a human, Bolden said. But taking care of Earth was also a critical mission.

Seven Arizona Small Businesses Receive NASA Funding Scientists See Clues of Possible Unseen Planet in Solar System Astronauts and Aficionados Enter Tucson's Orbit for Spacefest
By posting comments, you agree to our
AZPM encourages comments, but comments that contain profanity, unrelated information, threats, libel, defamatory statements, obscenities, pornography or that violate the law are not allowed. Comments that promote commercial products or services are not allowed. Comments in violation of this policy will be removed. Continued posting of comments that violate this policy will result in the commenter being banned from the site.