× CORONAVIRUS: The latest coverage and local resources regarding COVID-19 from the Arizona Public Media newsroom.
/ Modified may 2, 2017 4:28 p.m.

Pima County Next to Restrict Cell Phone Use While Driving 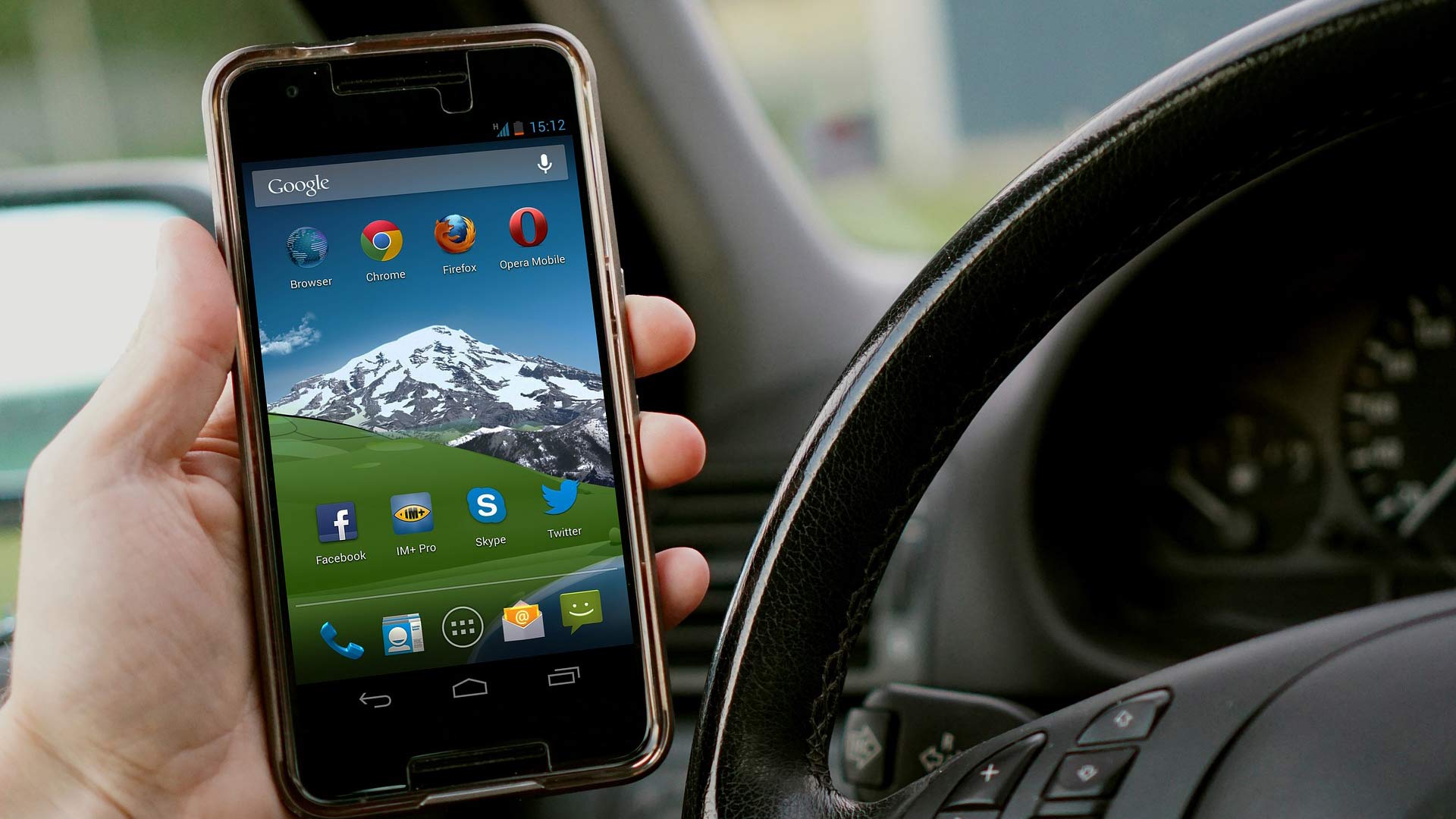 The Pima County Board of Supervisors voted 3-2 Tuesday to ban the use of cell phones and other handheld electronic devices by the driver of a motor vehicle unless the device is configured for hands-free use.

The ban includes the use of handheld electronic devices when a vehicle is temporarily stopped, such as at red lights or stop signs.

Use of a cell phone while driving is a primary offense, meaning sheriffs deputies can stop a driver for using a phone.

The ordinance did not include details on penalties for a violation.

Exceptions include if a driver is reporting an emergency to public safety officials, if the driver is on private property and use by emergency workers if it applies to their work.

Pima County joins the city of Tucson and the town of Oro Valley in enacting hands-free ordinances.

Tucson's ban went into effect on Monday, and is a secondary offense, meaning drivers must be stopped for another reason.

Oro Valley's ban went into effect in January, and is a primary offense.

You've Been Warned: Pima County Ticketing Drivers on Cellphones Phone Talk, Text While Driving Illegal in Tucson Oro Valley Drivers: Hands-Free Cell Phones Only
By posting comments, you agree to our
AZPM encourages comments, but comments that contain profanity, unrelated information, threats, libel, defamatory statements, obscenities, pornography or that violate the law are not allowed. Comments that promote commercial products or services are not allowed. Comments in violation of this policy will be removed. Continued posting of comments that violate this policy will result in the commenter being banned from the site.