Closure prompted by shooting of Miroslava Breach after she reported on drug trafficking. by Michel Marizco, Fronteras Desk TWEET SHARE 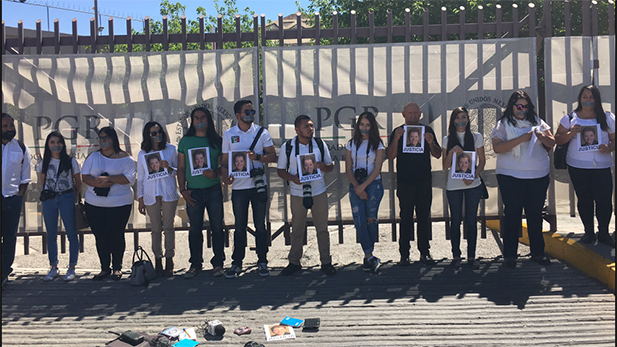 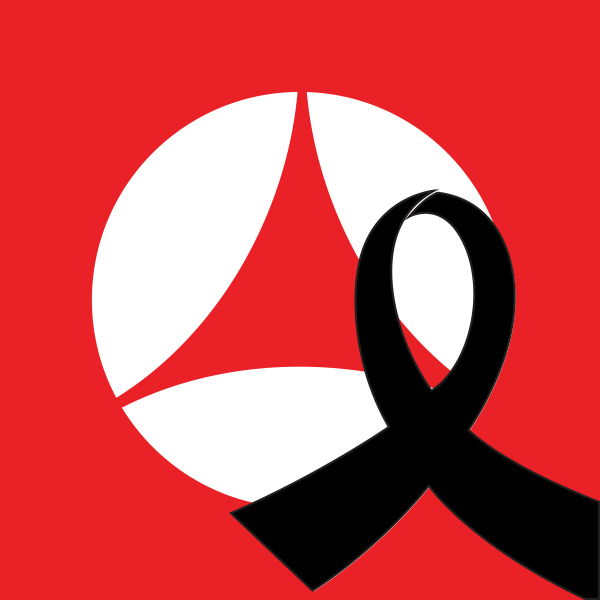 VIEW LARGER An image adapted from a post from the Norte Digital Facebook page, with a black ribbon following the murder of journalist Miroslava Breach, who had previously worked there.
Nortedigital, via Facebook

A newspaper on the Mexican border announced it was closing after a reporter in the northern Mexican state of Chihuahua was assassinated late last month.

After a quarter century, the publishers of Norte, a Ciudad Juarez newspaper, announced Sunday it was closing. The editor made the announcement in a curt editorial that appeared online and on its front page, simply titled, "¡Adios!"

He attributed the closing to the killing of journalist Miroslava Breach, who once worked for Norte. She was gunned down in late March after reporting on traffickers in Mexico’s heroin- and marijuana-cultivation regions.

Norte’s editorial missive closes with: “Everything in life has a beginning, an end and a price to pay. I’m not willing for my collaborators or myself to pay that price.”

Lawyers Working to Free Jailed Mexican Journalist Who Sought Asylum Mexico Is the Deadliest Country For Journalists In the Americas Politics Lurk In Dual Efforts To Defend Mexican Immigrants
By posting comments, you agree to our
AZPM encourages comments, but comments that contain profanity, unrelated information, threats, libel, defamatory statements, obscenities, pornography or that violate the law are not allowed. Comments that promote commercial products or services are not allowed. Comments in violation of this policy will be removed. Continued posting of comments that violate this policy will result in the commenter being banned from the site.