Coal plays small role in the industries in Arizona; 22% of electricity generated from it. by Zachary Ziegler TWEET SHARE 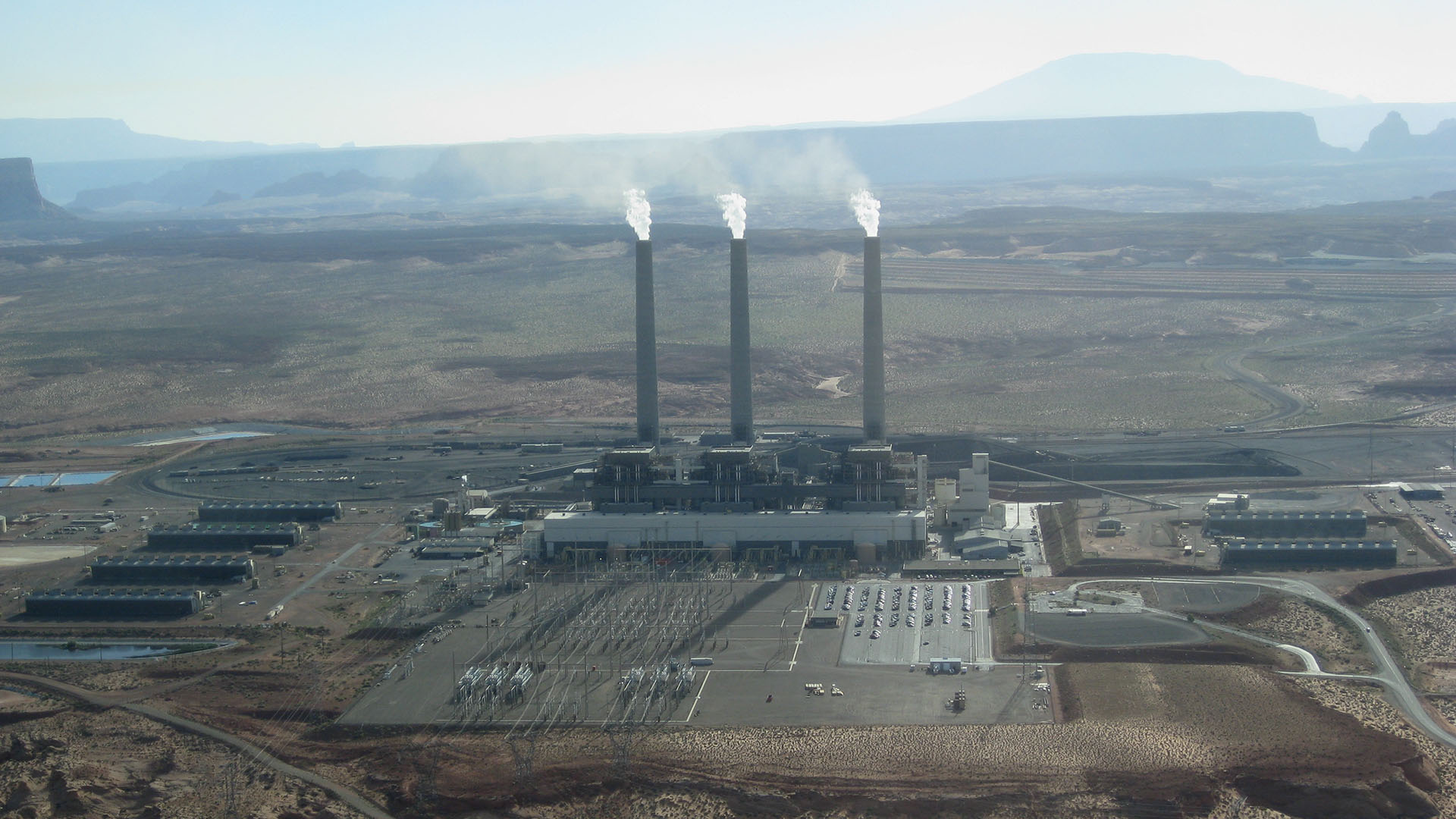 Arizona energy and mining companies are figuring out the effects that President Donald Trump's rollback of Obama-era clean-energy rules may have on business.

Some have already said they are not anticipating much change, citing the minor role played by coal in the state's energy and mining industries.

“If we did have more use for coal, there probably could be one or two more mines that open. But it’s very limited in terms of where it’s located,” said Arizona Mining Association President Kelly Norton.

Kayenta Mine is the only active coal mine in the state, Norton said, and its only customer is the soon-to-be-closed Navajo Generating Station.

A spokesman for the Salt River Project said any regulatory rollback, including the one signed by President Trump, will not affect the company's plan to stop using the Navajo station after 2019.

Data from the American Coal Council show coal-fired plants are responsible for about 22 percent of the power generated in Arizona. That number will drop to 15 percent after the closure of Navajo.

Renewable Energy Push in Sunny Arizona Draws Political Fight Tucson Economy Ready to Grow Behind Manufacturing Sector Inside Arizona's Only Nuclear Power Plant
By posting comments, you agree to our
AZPM encourages comments, but comments that contain profanity, unrelated information, threats, libel, defamatory statements, obscenities, pornography or that violate the law are not allowed. Comments that promote commercial products or services are not allowed. Comments in violation of this policy will be removed. Continued posting of comments that violate this policy will result in the commenter being banned from the site.