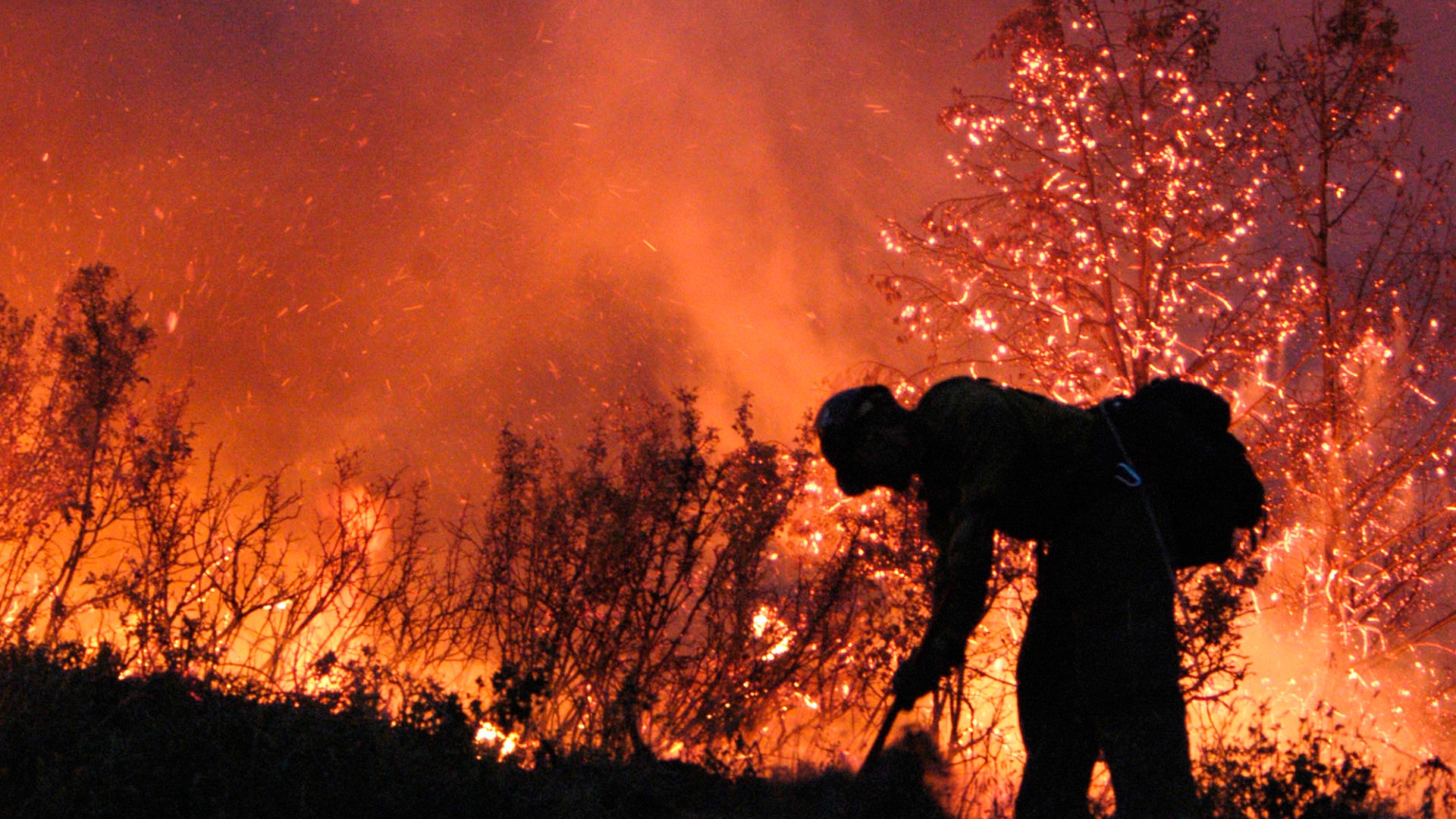 A firefighter works at a scrub fire.
BLM

The U.S. Forest Service is hiring temporary firefighters for the upcoming season. Many in the agency were concerned whether those hires would be limited this year.

Several days later the U.S. Office of Management and Budget sent out a memo listing exemptions including “seasonal employees and short-term temporary employees necessary to meet traditionally recurring seasonal workload” and those who “meet public safety responsibilities (including essential activities to the extent that they protect life and property).”

The Forest Service was given the OK to hire their seasonal firefighters.

The Office of Management and Budget has one more month to come up with a plan to cut other federal workers. As fire seasons have grown longer and drier the last two decades, the Forest Service has cut back significantly on non-fire-related personnel to put most of its resources toward fire fighting and prevention.

Winds Stoke Wildfire; Officials Estimate Up to 20K Acres Controlled Burn Part of Tucson Fire-UA Cancer Study Wildfire Risk Goes Beyond Hottest Months, Officials Say
By posting comments, you agree to our
AZPM encourages comments, but comments that contain profanity, unrelated information, threats, libel, defamatory statements, obscenities, pornography or that violate the law are not allowed. Comments that promote commercial products or services are not allowed. Comments in violation of this policy will be removed. Continued posting of comments that violate this policy will result in the commenter being banned from the site.