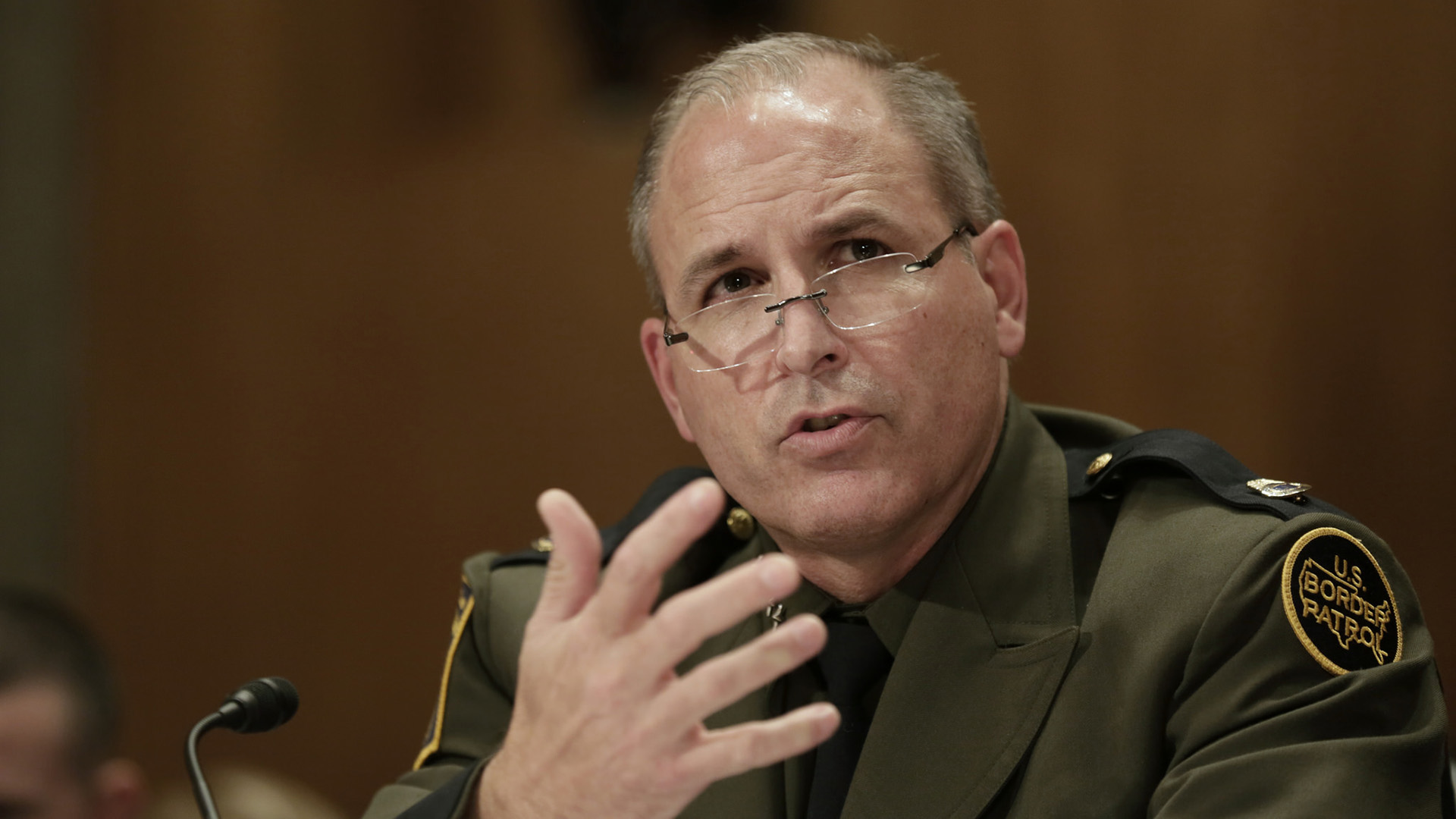 Just a day after President Donald Trump signed executive orders that included building a wall against the Mexican border, the chief of the Border Patrol resigned.

Border Patrol Chief Mark Morgan resigned Thursday. He is a veteran FBI agent, and, up until his latest appointment, he was in charge of reviewing complaints about excessive force and misconduct by U.S. Customs and Border Protection personnel. He was an unusual hire as the job of chief has traditionally gone to former Border Patrol agents.

Morgan was appointed in June but didn’t take the position until October, meaning he’s also one of the shortest serving Border Patrol chief’s in the agency’s history. Neither he nor the agency have said why he resigned.

Border Patrol Names New Agent in Charge in Nogales Rare Meeting Between Tucson Rights Groups, Border Patrol Caution Over U.S. House Committee Hearing on Border Security
By posting comments, you agree to our
AZPM encourages comments, but comments that contain profanity, unrelated information, threats, libel, defamatory statements, obscenities, pornography or that violate the law are not allowed. Comments that promote commercial products or services are not allowed. Comments in violation of this policy will be removed. Continued posting of comments that violate this policy will result in the commenter being banned from the site.