One will go to asteroid, another involves objects orbiting Jupiter. Tweet 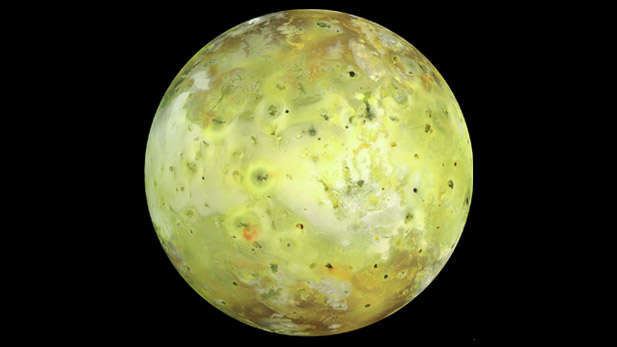 One will involve ASU sending a mission to an asteroid, something already underway at the University of Arizona, with a goal of returning an asteroid soil sample to Earth. The ASU mission will be to help explain how planets formed.

ASU space scientist Lindy Elkins-Tanton said the mission, called "Psyche," is aimed at the exposed metallic core of a failed planet. Visiting the asteroid Psyche could help explain how planets formed, including Earth, whose core is too far down, under too much heat and pressure, to explore, Elkins said.

“We think that’s the core of an early planet that didn’t survive in our solar system, but instead was battered so that all of the rock fell off the outside of it, and what’s left is the core," she said. "This is the only core that we can ever visit, because we’re never going to visit ours, and there’s no other object like it in the whole solar system."

ASU will also build a thermal emission spectrometer for the second mission, Lucy, which will study planetary fossils that share Jupiter’s orbit.

ASU to Hold Classes in Downtown LA Mars 2020 Rover Mission to Include Scout Helicopter NASA Changes Worry Tucson Planetary Science
By posting comments, you agree to our
AZPM encourages comments, but comments that contain profanity, unrelated information, threats, libel, defamatory statements, obscenities, pornography or that violate the law are not allowed. Comments that promote commercial products or services are not allowed. Comments in violation of this policy will be removed. Continued posting of comments that violate this policy will result in the commenter being banned from the site.