Sen. Jeff Flake, who sponsors the bill, says it is time to change the VA's hiring practices. by Christopher Conover TWEET SHARE 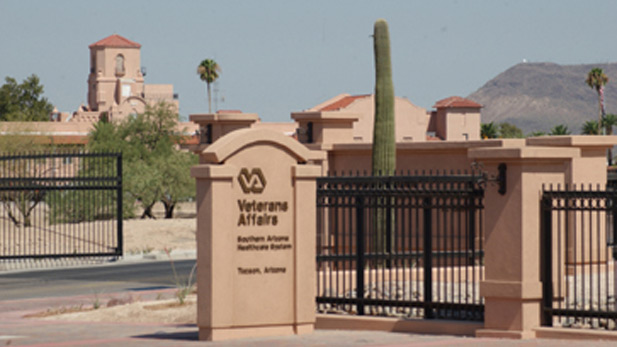 Problems and complaints about veterans’ health continue to plague the U.S. Department of Veterans Affairs.

The Phoenix Veterans Health Care System is rated as one of the worst in the nation. The VA’s own rating system gives it one out of five stars.

The Southern Arizona Veterans Health Care System in Tucson is dealing with problems regarding faked wait times for services.

A bill sponsored by Sen. Jeff Flake, R-Ariz., is meant to change who can be hired at the VA.

“We’ve had a kind of a carousel of bad employees being traded around from agency to agency or location to location. And this would at least stop that,” said Flake.

The proposal requires the VA to fire any employee with a felony conviction or a suspended or revoked medical license.

The bill also keeps people with those issues from being hired by the Veterans Administration.

Flake said while he knows there is more work to be done to fix the VA, his proposal is a start.

Re-Entering the Workforce After Prison Harder For Non-Whites Pima County, VA Team Up to Get More Vets Working Gorsuch Pleads 5th to Lighthearted Questions from Flake
By posting comments, you agree to our
AZPM encourages comments, but comments that contain profanity, unrelated information, threats, libel, defamatory statements, obscenities, pornography or that violate the law are not allowed. Comments that promote commercial products or services are not allowed. Comments in violation of this policy will be removed. Continued posting of comments that violate this policy will result in the commenter being banned from the site.