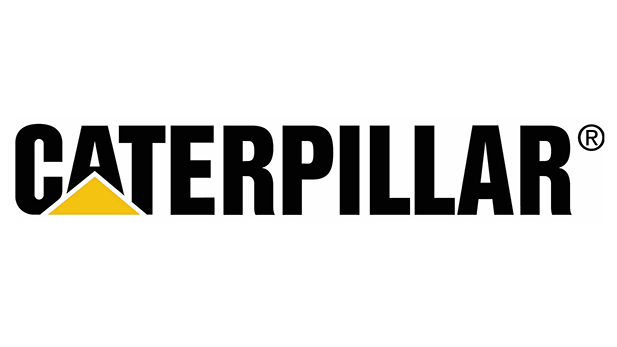 A Caterpillar executive has said cooperation among agencies was the key factor in choosing Tucson to place its division headquarters.

“The speed, responsiveness, how well all different levels of the organizations worked together” played an important role in bringing the big equipment manufacturer to Tucson, Executive Vice President Tom Bluth told an audience at a Sun Corridor economic development luncheon on Wednesday.

“I’d say as you talk about laying the groundwork for the future, I don’t think there’s anything more important than that. And honestly, I think that became the single most important deciding factor for us.”

Tucson business and political leaders have been congratulating themselves for months over landing a division headquarters of Caterpillar.

The company is bringing a design team for large mining trucks and a technology team to support the mining industry in Tucson. It plans to move in 600 high-paid executives, designers and technology staff members.

The company has opened an office downtown and will increase its workforce over five years.

Pima Community College Partners with Caterpillar UA the 'Talent Factory' in Sun Corridor's Development Goals Pima County Unveils Deal with Agribusiness Giant Monsanto
By posting comments, you agree to our
AZPM encourages comments, but comments that contain profanity, unrelated information, threats, libel, defamatory statements, obscenities, pornography or that violate the law are not allowed. Comments that promote commercial products or services are not allowed. Comments in violation of this policy will be removed. Continued posting of comments that violate this policy will result in the commenter being banned from the site.