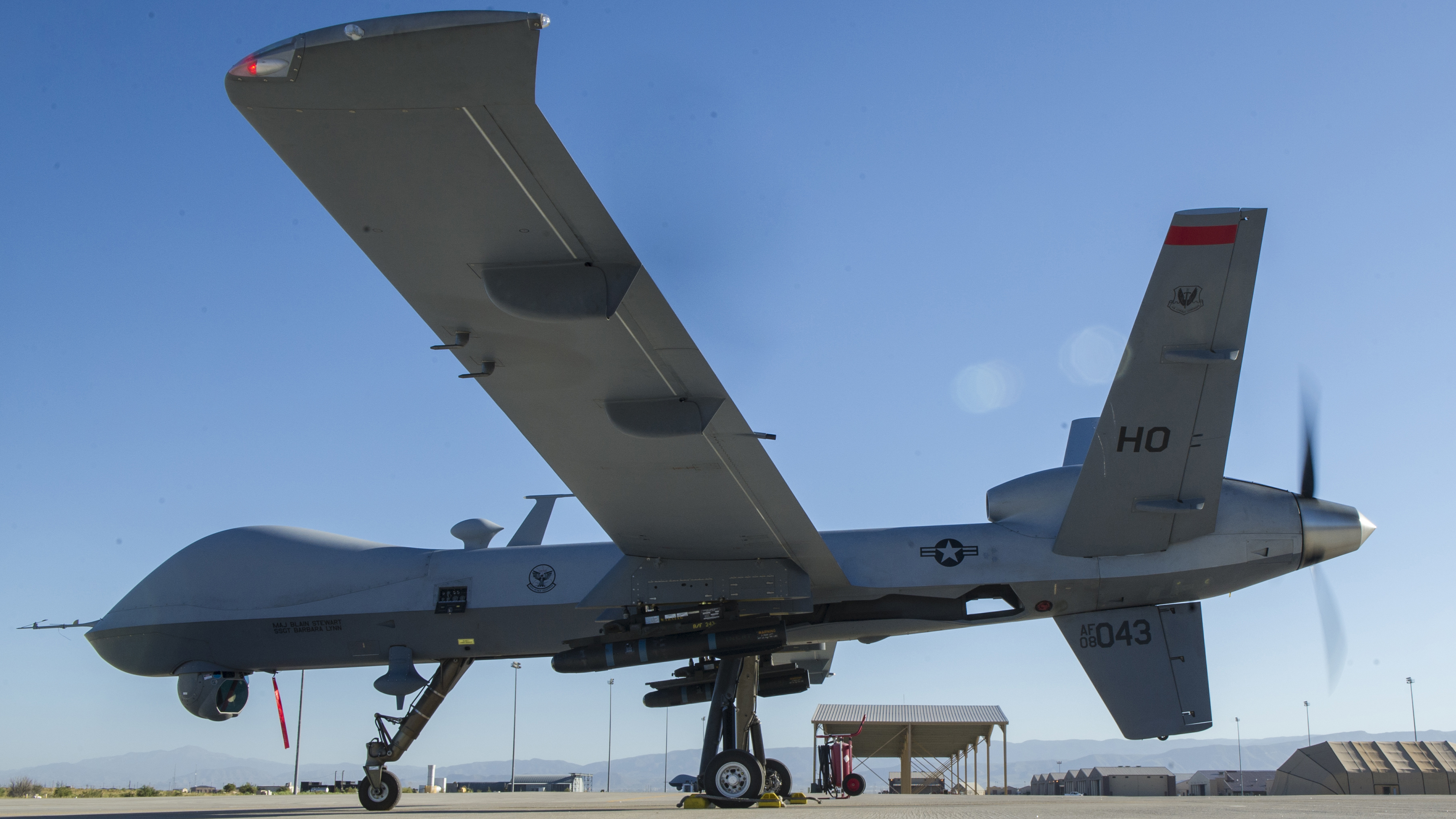 The U.S. Air Force has announced Davis-Monthan Air Force Base in Tucson is a finalist to host pilots for the MQ-9 Reaper, an unmanned aircraft.

The drone mission is a good fit because it increases the number of missions at the Davis-Monthan without any aircraft noise or environmental impact, according to Col. Kent Laughbaum, a retired former commander at the base.

“The pilots actually sit in small buildings and fly the airplane, which is launched from a distant location,” said Laughbaum.

The new mission could help ensure the base stays open in the face of anticipated future military installation closures.

Davis-Monthan contributes $1 billion a year to the area economy, according to recent studies.

Air Force officials said they expect to make the final decisions by the end of the year.

Audit: CBP Not Protecting Information Gleaned From its Drones Davis-Monthan Noise-Complaint System Goes Online Historic Planes to Fill Tucson's Skies
By posting comments, you agree to our
AZPM encourages comments, but comments that contain profanity, unrelated information, threats, libel, defamatory statements, obscenities, pornography or that violate the law are not allowed. Comments that promote commercial products or services are not allowed. Comments in violation of this policy will be removed. Continued posting of comments that violate this policy will result in the commenter being banned from the site.