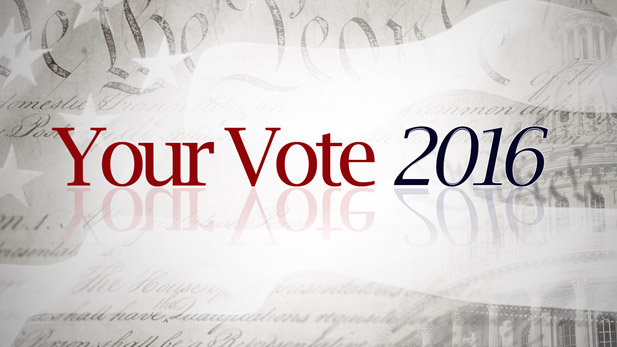 AZPM provides in-depth local and national coverage of the 2016 elections.

Republican John McCain and Democrat Ann Kirkpatrick are tied at 43 percent support each in their race for McCain's U.S. Senate seat, a survey out Thursday showed.

The survey from Public Policy Polling showed 15 percent of Arizona voters undecided. It was conducted before Tuesday’s primary election in Arizona.

The margin of error was plus or minus 3.4 percent, meaning the results could differ by that much because of the imprecision of the random selection of those surveyed.

McCain, who won the primary election by 12 percentage points over a candidate who touted herself as more conservative than he, has called his re-election bid this year the race of his political life.

McCain has held the seat since 1987. Kirkpatrick is a three-term congresswoman from eastern Arizona.

John McCain Wins Sixth Term in US Senate over Ann Kirkpatrick McCain Breaks with Trump; Kirkpatrick Says 'Too Late' McCain Wins Republican Primary; Tough Race Ahead
By posting comments, you agree to our
AZPM encourages comments, but comments that contain profanity, unrelated information, threats, libel, defamatory statements, obscenities, pornography or that violate the law are not allowed. Comments that promote commercial products or services are not allowed. Comments in violation of this policy will be removed. Continued posting of comments that violate this policy will result in the commenter being banned from the site.