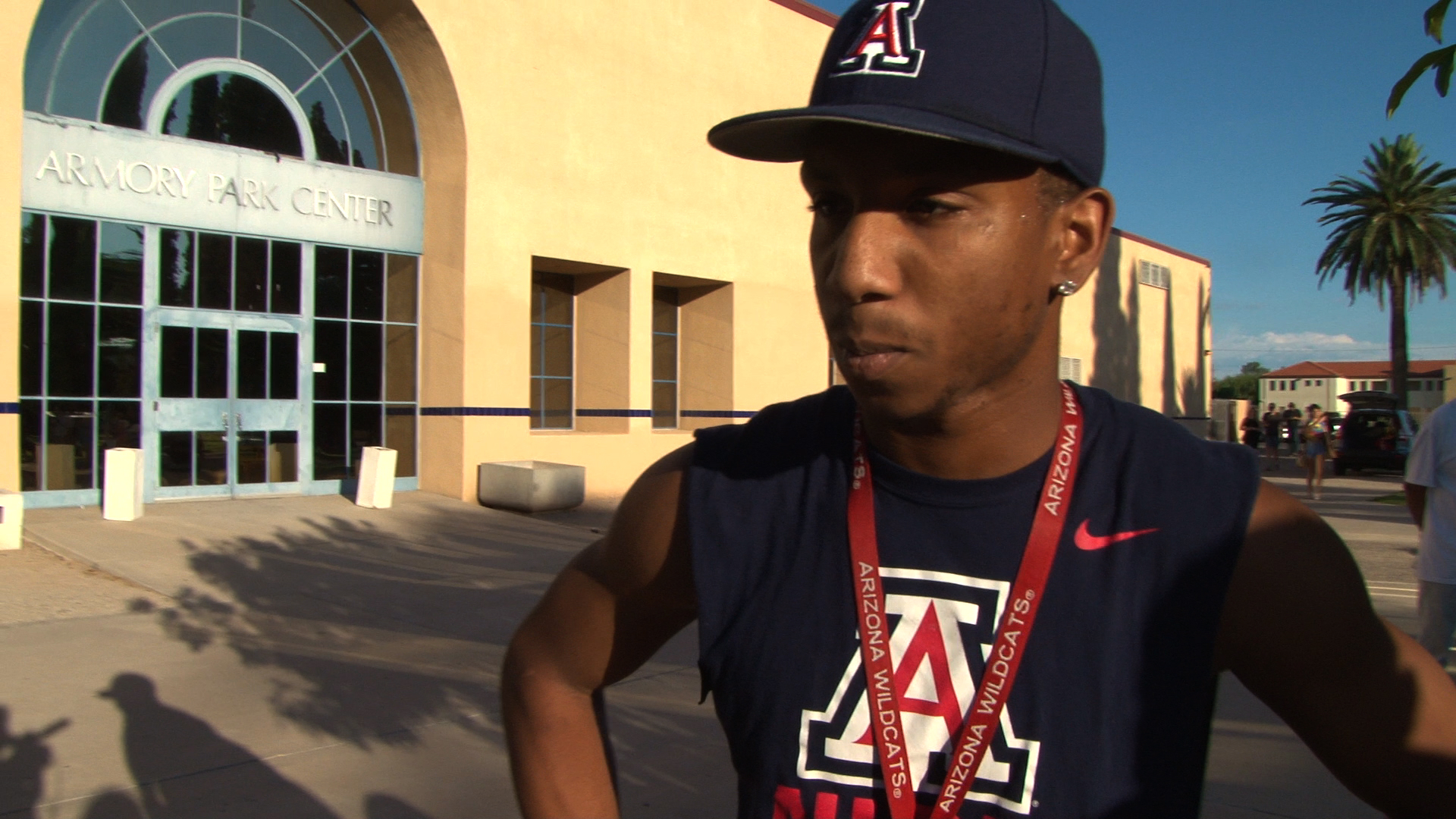 Caleb Stewart, a third year student at the University of Arizona
Kirt Ijams

In the wake of racial tension over the police murders of African American men throughout the country, and of police officers in Dallas, a Tucson man says he is moved to action.

Caleb Stewart is a University of Arizona student leading an effort to organize a large, peaceful rally here to bridge the racial divide. He said stepped into the limelight out of frustration. On a megaphone he addressed more than 200 people at a Black Lives Matter rally in Armory Park July 9.

“I'm tired of turning on the news - this shouldn't be happening in our country," he said.

He had never done anything like that before. But the African American student said he couldn’t stay silent. He started out alone to organize a rally at the University of Arizona next month.

So instead of being angry, Steward and other U of A students are putting together a multi­racial team hoping to show the community has more in common than their differences.

Ruling: Smell of Marijuana Justifies Police Search In Wake of Dallas Police Killings - Tucson Police Working with the Community Rogue Radio presents Kate Chopin's “Désirée's Baby”
By posting comments, you agree to our
AZPM encourages comments, but comments that contain profanity, unrelated information, threats, libel, defamatory statements, obscenities, pornography or that violate the law are not allowed. Comments that promote commercial products or services are not allowed. Comments in violation of this policy will be removed. Continued posting of comments that violate this policy will result in the commenter being banned from the site.