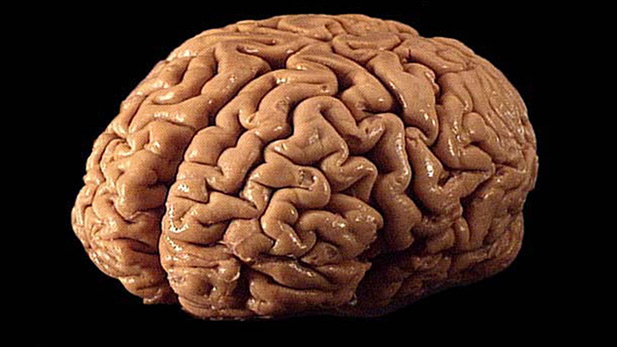 We’re all aging, and as we advance in years, we worry about the diseases and maladies that accompany growing older. Especially with our brain.

At the University of Arizona, neuroscience is a research priority, and scientists in several departments and centers are focusing on aging and the brain.

“Aging is not a disease. Aging is a normal developmental process,” said Carol Barnes, a neuroscientist and director of the Evelyn F. McKnight Brain Institute.

Barnes' work focuses on how the brain changes during the aging process and what the functional consequences of these changes are on information processing and memory.

She said in the mid-20th century, it was assumed that when we aged, we lost brain cells, our memory diminished and we became demented.

“Today we know that you don’t lose many brain cells as you age. There are many changes that occur in the aging brain that seem to be adaptive rather than negative.”

The brain is the most complex human organ. It is always developing, always changing.

“Our brain, even from the earliest years, is continuously evolving and changing and adapting, and with time our memories do change with age. And there are real brain changes that are responsible for that. It’s not that we lose cells.

"What happens is that the brain plasticity and the brain connections are altered that make laying down memories harder,” Barnes said

Thus, she said, the aging of the brain is not a degenerative process.

“Your cognition, your memory does change, but things like vocabulary actually get stronger as you age. You continue to collect words throughout your life. So it’s not all downhill,” Barnes said.

“Forgetting is good. There are people who cannot forget easily and that is a very difficult state of affairs. So you want to let things go that aren’t as important and hang on to those that are.”

Typically, you recall something, and you retrieve something you’ve retrieved before in your life.

“Maybe you’ve learned most of the things you need to learn over your lifetime, and you don’t want to force out by cramming in all sorts of new things. So maybe it should be harder to put some new things in because you’ve already learned the most critical ones for your survival,” she said.

Barnes said we all are not destined to get Alzheimer’s or become demented.

Older Folks in US Projected to Outnumber Children for First Time in History UA Collaborative Study Seeks Ways to Slow Cognitive Decline UA Alzheimer's Research Looks at Aging Female Brain
By posting comments, you agree to our
AZPM encourages comments, but comments that contain profanity, unrelated information, threats, libel, defamatory statements, obscenities, pornography or that violate the law are not allowed. Comments that promote commercial products or services are not allowed. Comments in violation of this policy will be removed. Continued posting of comments that violate this policy will result in the commenter being banned from the site.